What Districts Can Learn From Schools That Reopened During The Pandemic 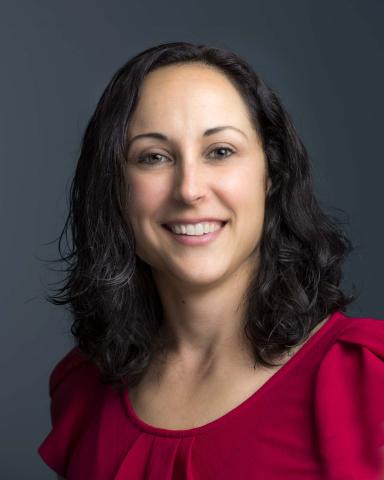 For five straight days, Arizona has had fewer than a thousand coronavirus cases as state health officials report just 445 new infections along with 12 additional deaths March 17. Hospitalizations though, did rise for a second straight day, and Intensive Care Unit (ICU) use was up to 84% capacity. As for vaccinations in the state, over 2.6 million shots have been given. About 23% of the population has received at least one dose.

Thousands of schools around the country — including those in Arizona — didn’t have full-time on-campus learning through much of the pandemic. They had at-home learning and a hybrid system. But for the schools that did open their classrooms to students even as COVID-19 cases were expanding, there had to be ways to properly and safely conduct onsite testing.

The RAND Corporation has released a report on what those districts learned and what schools that are opening now could take from those lessons.

Dr. Laura Faherty is a physician policy researcher at RAND, and The Show spoke with her for more on what actually worked for the schools that conducted regular testing.