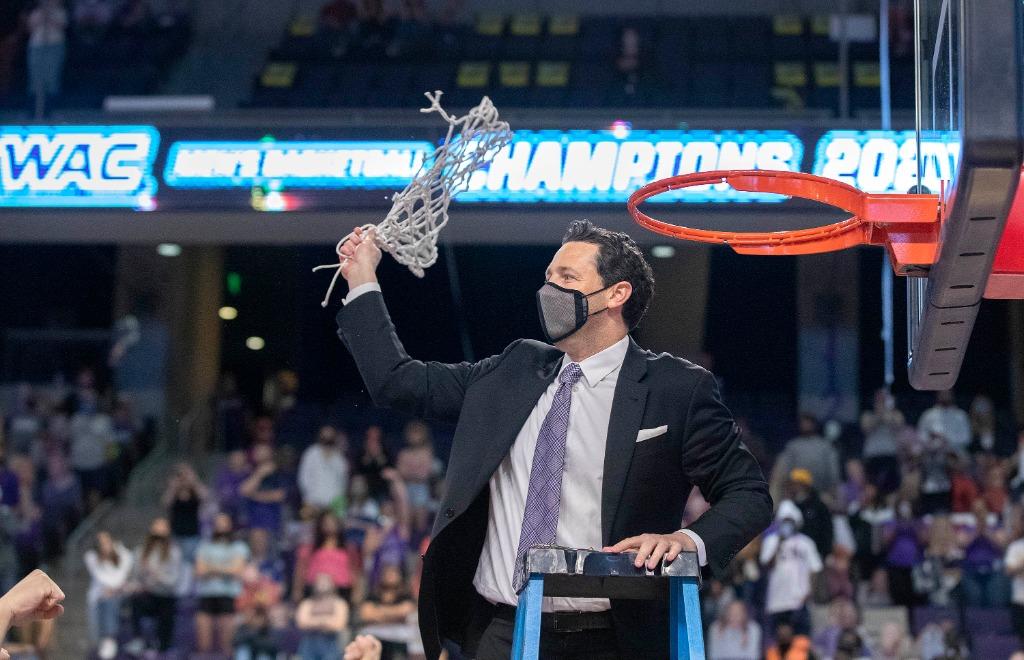 The Grand Canyon University men’s basketball team is headed to the NCAA Tournament for the first time in school history after winning the Western Athletic Conference tournament on Saturday.

GCU joined the WAC in 2013, but has played in only three conference tournaments as a Division I team, due to a probationary period while making the transition from Division II. The Antelopes had fallen one game short of qualifying for the NCAA Tournament in 2018 — their first year of eligibility — and again in 2019, losing to New Mexico State in the conference championship game both years.

First-year head coach Bryce Drew has led the team to a 17-6 record after the team posted a losing record the previous season.

In this year’s NCAA Tournament, the Antelopes will be the 15 seed in the West bracket, playing the 2nd-seeded University of Iowa in the first round. 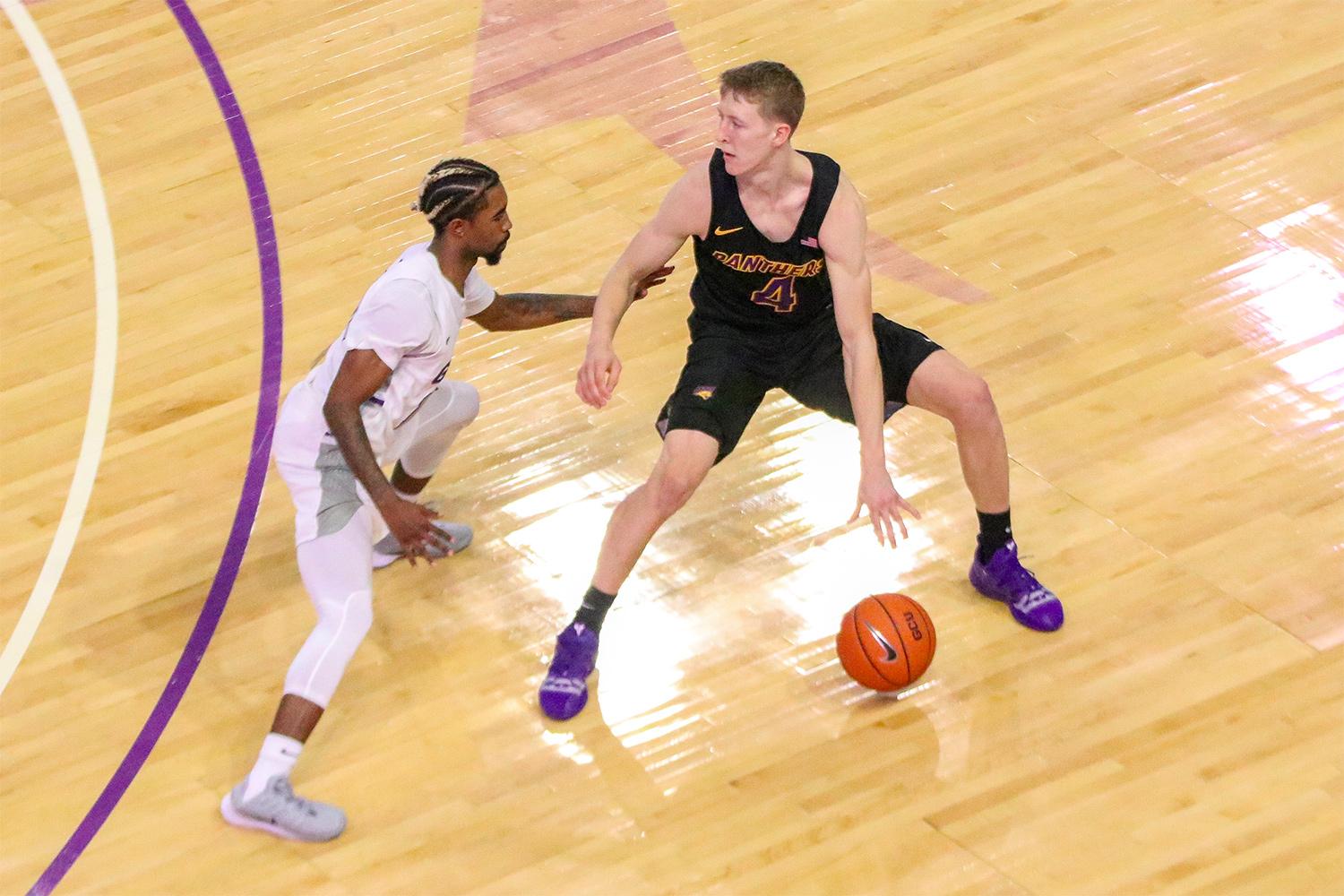 GCU will be the only Arizona school participating in this year’s men's tournament.

The tournament begins Thursday, with all games being played in Indiana. GCU plays Iowa on Saturday in Indianapolis. The game is scheduled to tip off at 3:25 p.m. Arizona time.

This college basketball season has been chaotic as teams have been trying to generate a cohesive and consistent season while navigating COVID protocols. To parse out the Arizona presence in this year’s March Madness tournament, The Show spoke to Richard Obert, who covers GCU Basketball for the Arizona Republic.