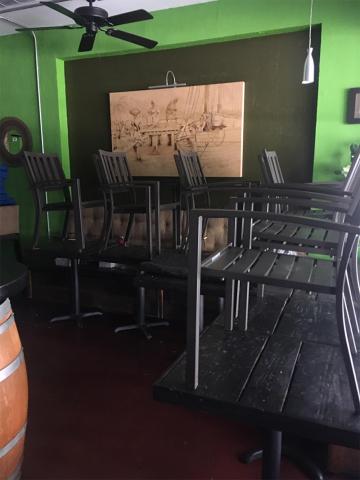 Dwayne Allen
The Breadfruit and Rum Bar in downtown Phoenix closed shortly after dine-in service was halted in March 2020.

March 19 will mark one year since the pandemic forced The Breadfruit and Rum Bar in downtown Phoenix to close. At the same time, the Chicago Hamburger Company, another locally owned independent restaurant saw sales plummet 65%.

Over the past year, KJZZ has been checking in with both restaurants. In this report, Christina Estes shares how the pandemic has changed the business owners professionally and personally.

The Breadfruit And Rum Bar

Six weeks after Arizona's governor declared an emergency, anxiety filled the voice of The Breadfruit co-owner Danielle Leoni: “I don’t think I’m going to make it. I don’t think I can make it.”

Fifty-two weeks after the emergency declaration, a calmer voice surfaced: “I’m choosing to see this as a rebirth.”

It’s been an exhausting journey: financially, mentally, emotionally and physically. After years of ignoring and pushing through pain, Leoni is now recovering from back surgery and coming to grips with a discouraging reality.

“From now on, I won’t be able to stand in the kitchen,” she said. “That’s really hard, you know.”

Leoni will not return as executive chef at The Breadfruit but her Jamaican-inspired recipes will, prepared by chefs she has trained. And there will be other changes. Leoni, who earned a national reputation for supporting local agriculture and serving seafood with minimal environmental and social impacts, came to another realization.

“I’m a chef that’s known for sustainability, and in the end of it, Christina, I didn’t create a sustainable business model,” she said.

"I'm a chef that's known for sustainability and ... I didn't create a sustainable business model."
— Danielle Leoni, The Breadfruit and Rum Bar

“It’s time for The Breadfruit to evolve,” he said. “We’re very excited about what the 2.0 post-COVID version of The Breadfruit is, although we don’t have that picture clearly outlined in front of us so that’s work we’re doing right now.

They’re reimagining how The Breadfruit will reopen in a more efficient and equitable way while maintaining quality. Allen said it’s not simply about cutting some costs — though that needs to happen and will likely include dropping linen service and expensive plate ware.

“You know we’ll break four or five or half a dozen of them on a Saturday night," he said.

Rather than keep replacing pricey plates and bowls Allen said they can choose a more sustainable material like bamboo and pool the savings to boost the bottom line for certain employees.

“We don’t want to reopen with the same pay structure that is laden with inequity," he said. "You know, if you’re a waiter out on the floor you can, you know do very well but if you have the wonderful task of keeping the dishes nice and clean so the chefs can present beautiful dishes on them then not so much." 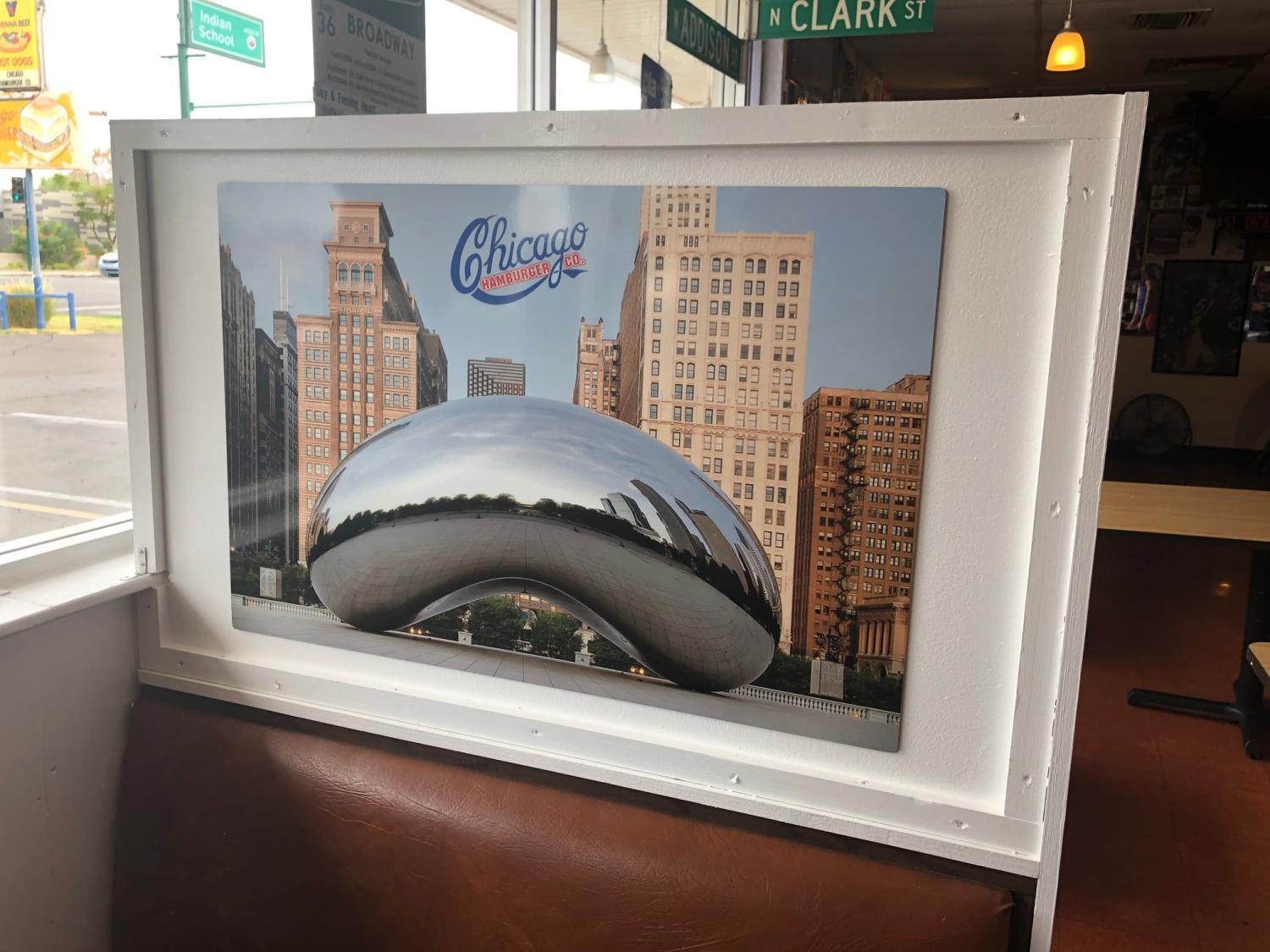 “I’ve known all along how much I’ve appreciated their hard work, caring and dedication,” he said. “But this past year and its challenges magnified to me how much harder and lonelier it would have been without these wonderful co-workers and friends by my side to weather this storm.”

Pappanduros called the federal paycheck protection program a saving grace. He received $50,000 early on and another $70,000 last month. The cash covers his regular payroll — even when employees worked fewer hours.

“Purpose of it wasn’t, you know, saving the business plan, it was paycheck protection, meaning keep people working, so that’s what we did,” he said.

His fast casual restaurant in east Phoenix has stayed open throughout the pandemic. At its lowest point, business was 35% of normal, now it’s 75%.

“The one thing that it has drilled into me is the appreciation of the customer base that I have,” Pappanduros said. “You know I couldn’t say enough about them and every time they tell me they’re glad that we’re still here I tell them that you know, very sincerely and honestly, the reason we’re here is because you guys have kept us here, so thank you.”

"The one thing that it has drilled into me is the appreciation of the customer base that I have."
— Bob Pappanduros, Chicago Hamburger Company

Allen said The Breadfruit and Rum Bar should reopen after this summer. By then it will have been closed 18 months (with the exception of a couple takeout-only events), longer than anyone could have predicted. But necessary, Allen said, for the business to emerge stronger and serve the community better.

“If the train is on its way down the tracks, you see an issue it’s very difficult for you to tend to that issue, and COVID brought the train into the station so we can lift it up, spin it around, look at it inside out, take this off, put this on, we’ve got time to do all of these things we didn’t have before,” he said.

Leoni said she needed the year to slow down and prioritize her health, “I’ve got to say despite how hard it’s been I’ve just never felt better.”

“I love to cook and still will in some capacity you know, but I also want to help people understand how they can do what I did but do it better-do it without sacrificing their health or maybe happiness, help chefs that are up and coming understand that they can have a great family life and friendships," she said. "You  can have a real life and still be a real chef-it is possible."

While COVID profoundly changed Leoni, she and Allen say it will not drastically change The Breadfruit’s experience. Seared scallops, fried fish and jerk chicken will fill the air again, rum cocktails will flow, and reggae music will bounce off the bright green and yellow walls.

While The Breadfruit has been closed, Allen and Leoni started Big Marble Organics, a carbonated beverage company. They launched a bottled ginger beer in 2020 and a second flavor should be announced soon. The ginger beer is available at about 40 restaurants and shops across Arizona, and Allen said Big Marble Organics is expected to hit the shelves at Sprouts and Whole Foods this spring.

Carbonated beverages could be just the beginning of their adventure into packaged goods. Allen said the local production facility can accommodate a variety of products.

“There are a number of items that we’ve identified that came out of The Breadfruit experience that we think will serve folks quite nicely at home-whether we’re talking about in the pantry with seasonings, different sauces-that we’ve perfected over the years,” he said.