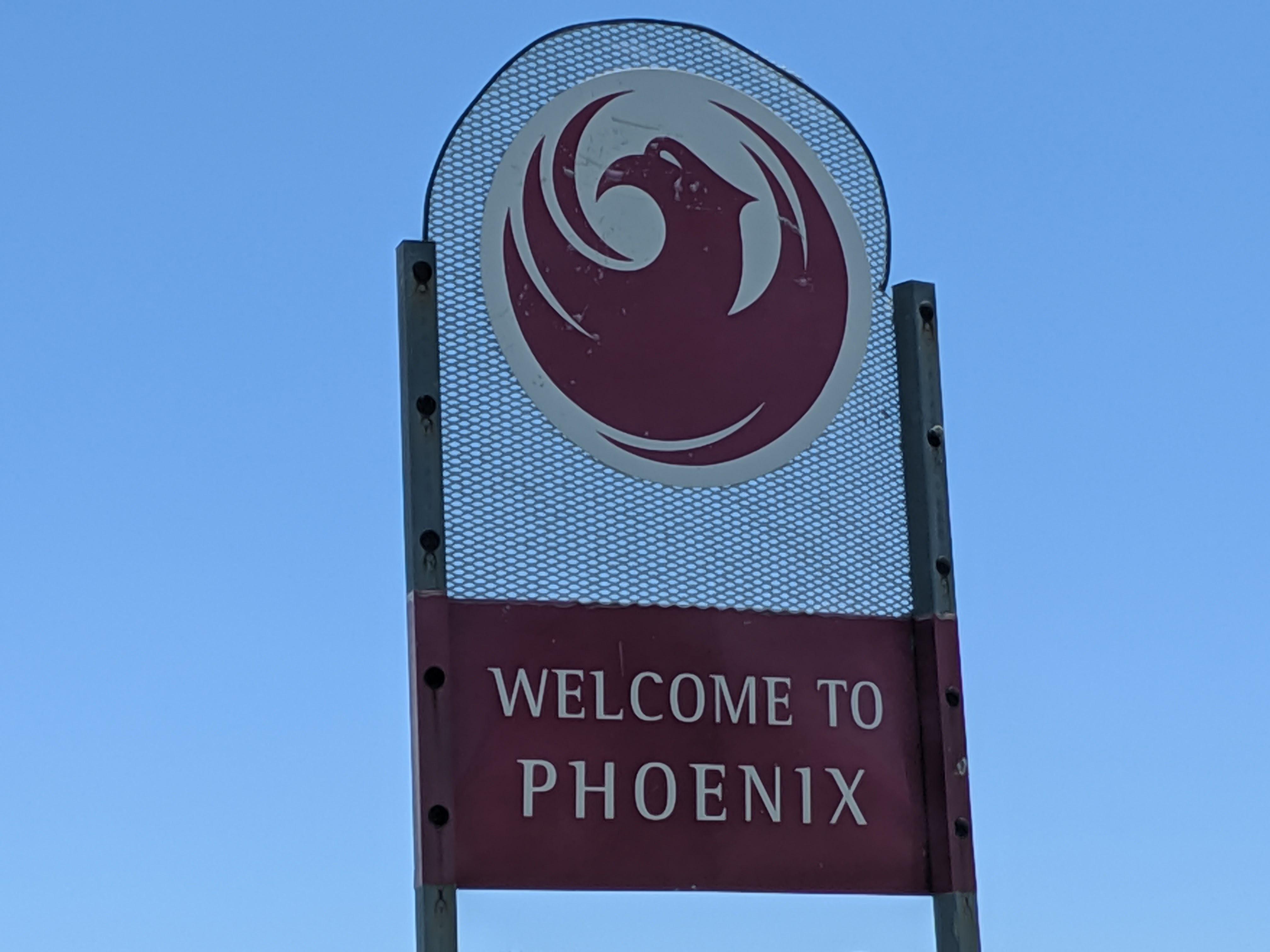 Phoenix is among the best-performing cities in the country, according to a new index from the Milken Institute. Its annual report puts the Phoenix metro area seventh in its rankings, up five spots from 2020.

The organization looks at factors including job and wage growth, housing affordability and the high-tech sector.

The Show spoke with Kevin Klowden, executive director of the Milken Institute’s Center for Regional Economics, about what led to Phoenix's improved rank.