Commentary: The Proud Boys Can’t Own The Underground: Here’s Why

Historically, underground movements have been dominated by various resistance movements. The women’s suffrage movements, the allied resistance networks during World War II, and the Green Movement in Iran all shared a common goal — bring about change for the greater good. But some argue the “underground” provided a haven for far-right groups to propagate.

Pardis Mahdavi, dean of social sciences at ASU, has spent her career studying underground movements. In the essay, “The Proud Boys Can’t Own the Underground: Here’s Why,” she argues that the space long held by minorities and women should not belong to far right, violent groups. 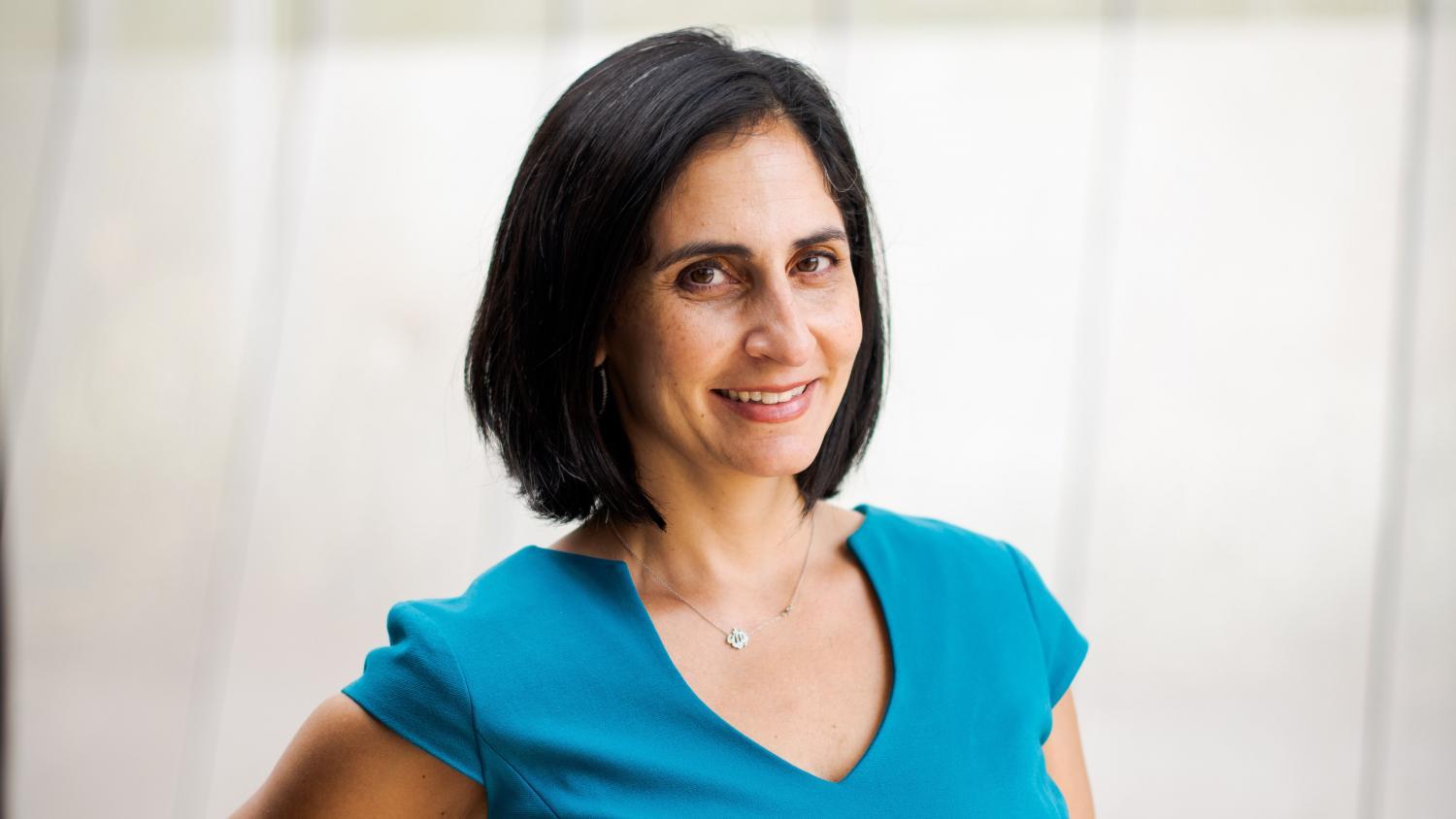 Pardis Mahdavi
Pardis Mahdavi is the dean of social sciences in The College of Liberal Arts and Sciences at Arizona State University.

A man in a fur vest with antlers. Four men in tattered fatigues, holding guns and signs that pledge their allegiance to Donald Trump. The mysterious Q of QAnon and their cryptic signals. A group of people violently storming the U.S. Capitol to push their message. These have become the images and stories that we associate with the underground today. And that is deeply troubling.

A trained anthropologist, I have spent the past twenty years studying underground social movements across the globe. I have followed sexual revolutions in Iran, underground networks to help survivors of human trafficking and their children get to safety in the Middle East and Africa, and, here in the U.S., I have been a part of an underground feminist network that supports women in crisis. Women in particular have transformed the underground, so it is not right that a group of misogynistic men who call themselves the “Proud Boys” now get to own this space.

The underground, for many women of color like me, is the space of resilience and progress. And this has been the case throughout history and around the world.

Consider the Underground Railroad — a network of Black people and their allies — that operated here in the U.S. from the late 18th Century until the Civil War. This was a space of safety where runaway slaves were able to secure safe passage to the North. But more than being just a transit system, the Underground Railroad was a space of hope. It was also an organizing movement that helped bring about the much-needed social change in our country.

In my own life, the underground has saved me time and time again. When a revolution was brewing in my home country of Iran, members of my family dressed in sheepskin and through the help of underground networks were able to crawl across the border into Kuwait and then eventually make their way to the U.S. When I was under house arrest in Iran, it was the underground feminists who worked with feminists here in the U.S. to secure my release.

And I am not alone. I have crawled into a shipping container with a mother trying to get her daughter safely out of Dubai. I have sat with women activists planning the Green Movement in Iran and underground feminists who helped bring about the Arab Spring in Tunisia. And I have lived inside reproductive justice networks here in the U.S. that seek to provide resources to those who can’t find the strength to choose.

The Proud Boys and QAnon have somehow become our symbol of the underground in the past year or so. But they can’t possibly be the underground minimally for two reasons: they are not part of an oppressed minority, and they are not seeking to bring about change. Rather, they are trying to take the country back to a problematic and at times imagined past. This is not what the underground does.

Which is why the unwelcome takeover of the underground by the far right is particularly insulting — especially on International Women’s Day. The Proud Boys don’t get to own the underground, and we should stop giving them that space. We should instead focus on the amazing movements happening in the underground that are pushing for justice and progress globally. And we should tell the stories of how the underground that has been built by the most marginal members of our society and their allies has changed the world.

Pardis Mahdavi is the dean of social sciences in the College of Liberal Arts and Sciences and a professor in Arizona State University’s School of Social Transformation. Produced by The Show's Kaely Monahan.