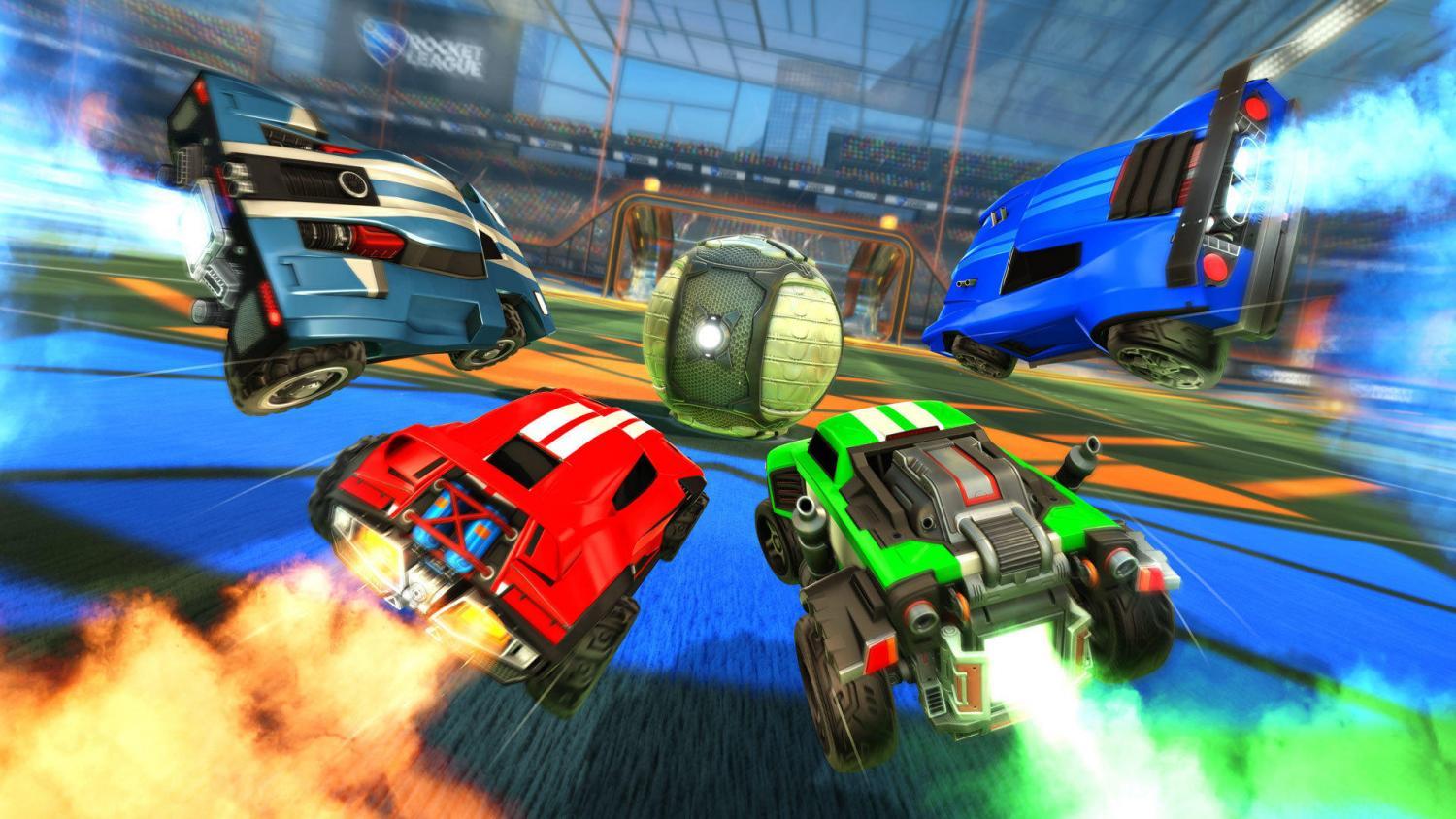 Psyonix
A still from Rocket League, one of the games in the Fiesta Bowl Esports Showdown.

The Fiesta Bowl has a new spring competition, but it won’t take place on a football field.

The organization wants high school and adult video gamers living in Arizona to play in an electronic sports showdown.

Esports involve video games being played for online audiences through platforms like Twitch, which is where the Fiesta Bowl hopes fans can watch the finals of two-person teams playing Rocket League or Call of Duty: Warzone.

Fiesta Bowl Chief Operating Officer Bob Whitehouse is also a retired Air Force Colonel. He said esports are a billion-dollar industry. But they’re so new it’s like when air travel was starting.

Whitehouse said the idea to start an esports competition grew out of the Fiesta Bowl’s brainstorming sessions to come up with safe events during the pandemic. He hopes to make the event regional next year and eventually national.