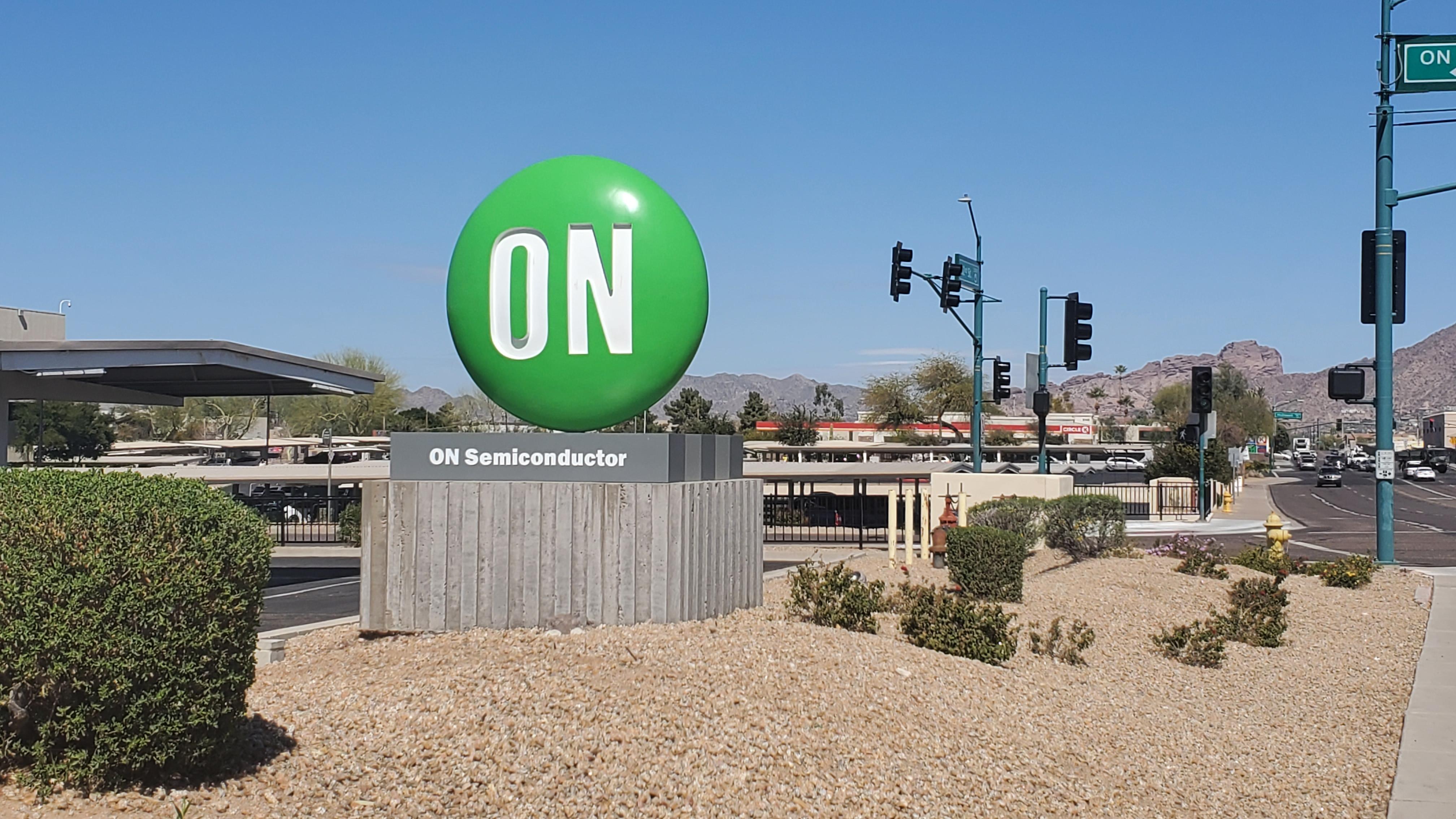 Working from home during the COVID-19 pandemic has created a surge in sales of electronic goods, and that has created a higher demand for microchips. Microchips are used in almost everything that is electronic — from smartphones to kitchen appliances to cars.

David Somo is a Senior Vice President for Phoenix-based ON Semiconductor, a global supplier of microchips, mostly for cars.

Somo said in the first half of 2020, the pandemic caused a 40%-80% drop in automobile sales. That meant component parts, including microchips, dropped as well. At the same time, however, there was a shift happening because of the pandemic as more people began to work from home.

"There was a surge for demand in products that enable remote work, remote education, e-commerce environment that was happening due to the pandemic," he said.

Primarily, he spoke of chips used in smartphones, as sales surged in devices throughout the pandemic — including phones and other handheld and remote work-friendly electronics.

But, Somo said, the demand for cars has since come back while smartphone sales continue, and that has created a shortage of microchips. Somo said the price for microchips has increased as a result, but he said the most visible retail effects of the supply shortage is that car manufacturers have adjusted production; fewer cars are now being made.

“Car makers now are focused on their most popular models rather than trying to make all models with the limited, constraints in supply that they’re seeing,” he said.

About one-third of ON Semiconductor's sales come from auto-related sales, another third come from the industrial sector including solar and electrical vehicle charging along with medical devices and defense and aerospace applications. The rest is divided among telecom, wireless, consumer electronics and related sales.