When Will Phoenix Convention Business Recover From COVID-19? 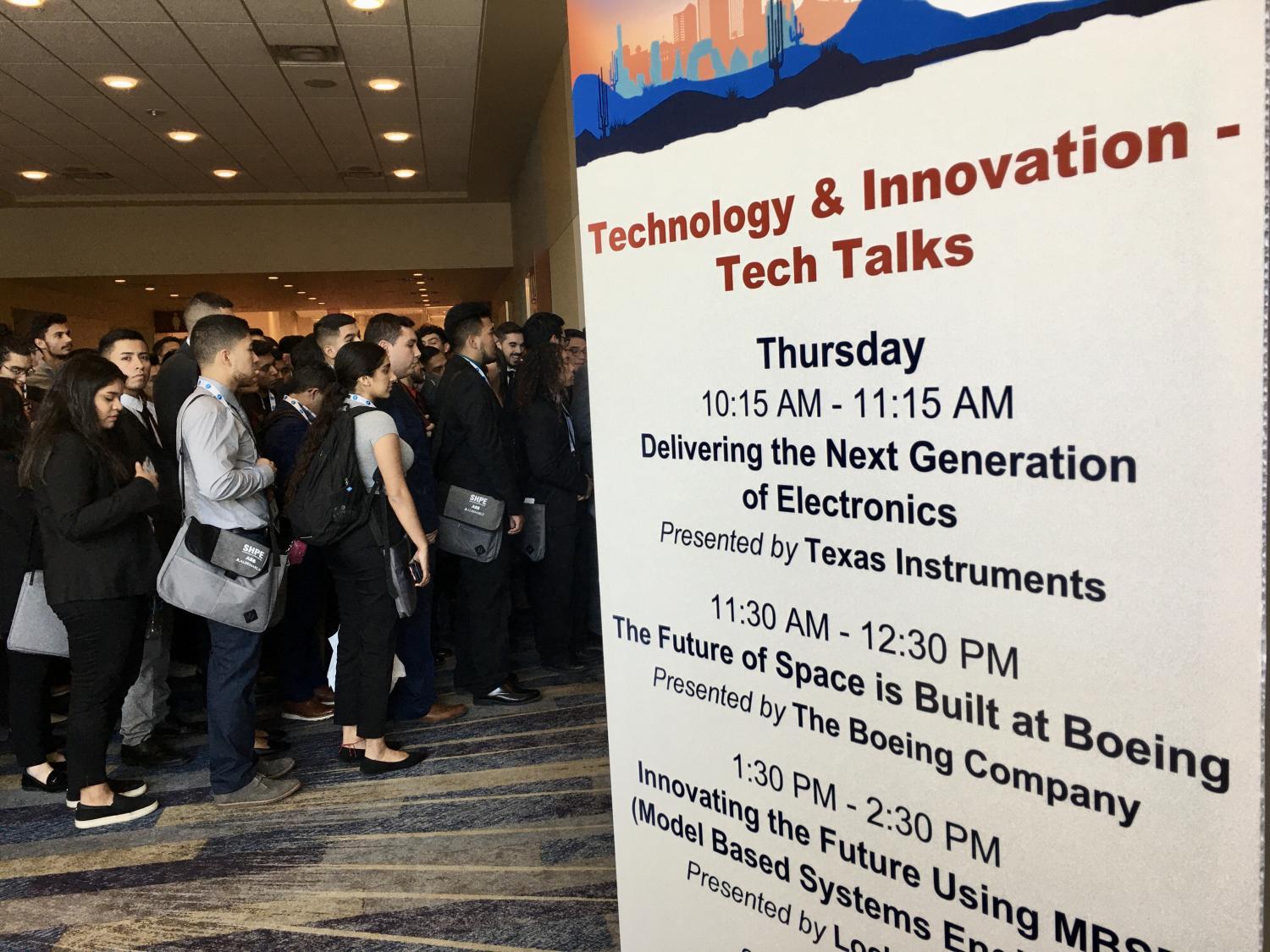 Christina Estes/KJZZ
The Society of Hispanic Professional Engineers Convention, dubbed "the largest Hispanic STEM convention in the nation," was held in Phoenix in 2019.

Since early March 2020, Phoenix has lost 79 conventions to cancellations and postponements. The cancellations represent more than 256,000 attendees, 326,000 hotel room nights and more than $235 million in direct visitor spending.

Phoenix has rebooked nearly 30 of its cancelled conventions. In addition, Jerry Harper, deputy director of Phoenix Convention and Venues told the city’s economic development subcommittee that the sales team had an exceptionally productive year.

“They were able to book a record of 72 citywide conventions, with over 311,000 delegates or convention attendees for future business, which was a record for fiscal year activity,” he said.

Harper said the pandemic recovery should be faster than the Great Recession.

“The reason that people were not able to come here during the Great Recession, a lot of it was strictly financial. Right now, it’s really about the confidence and safety people feel in traveling.”

“I would lean more on the positive, the optimistic side that we’ll start to see — especially with the widespread rate of vaccinations, I think that that will inspire a lot more confidence in the traveling public as well as the meeting planning community to get back to having live events,” Edwards said.

The center’s reopen plan focuses on five strategies applied to every area of operations.