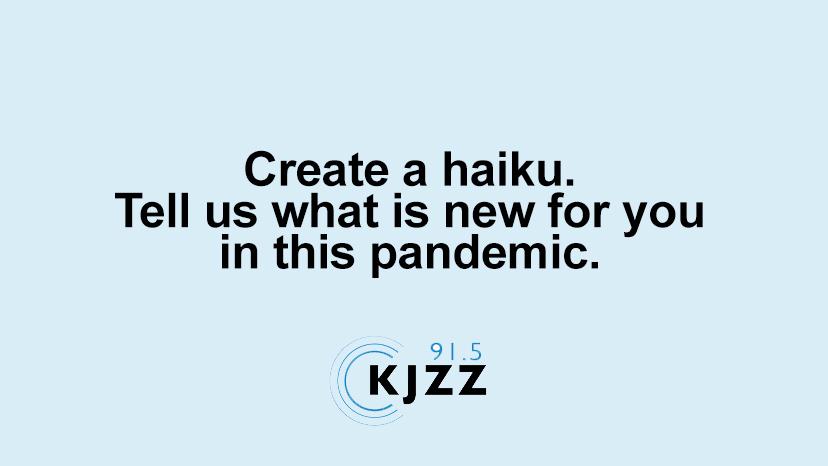 You can submit up to one original haiku per week.

On this episode, we’ll catch up with organizers of this year’s Arizona Matsuri which is going virtual.

Plus, we continue sampling some more haiku from Arizona poets.

Diana Georgelos is a romance writer who grew up in Tucson and moved to the Valley over a decade ago after attending college on the East Coast. Within the last couple of years, she’s gained a love for haiku that arose from a unique situation.

She shares some of her work and describes what she likes about haiku that differs from writing longer works.

Also, longtime Arizonans know about the Arizona Matsuri Festival in Phoenix. For for the last seven years, the festival has sponsored a haiku writing contest of its own. 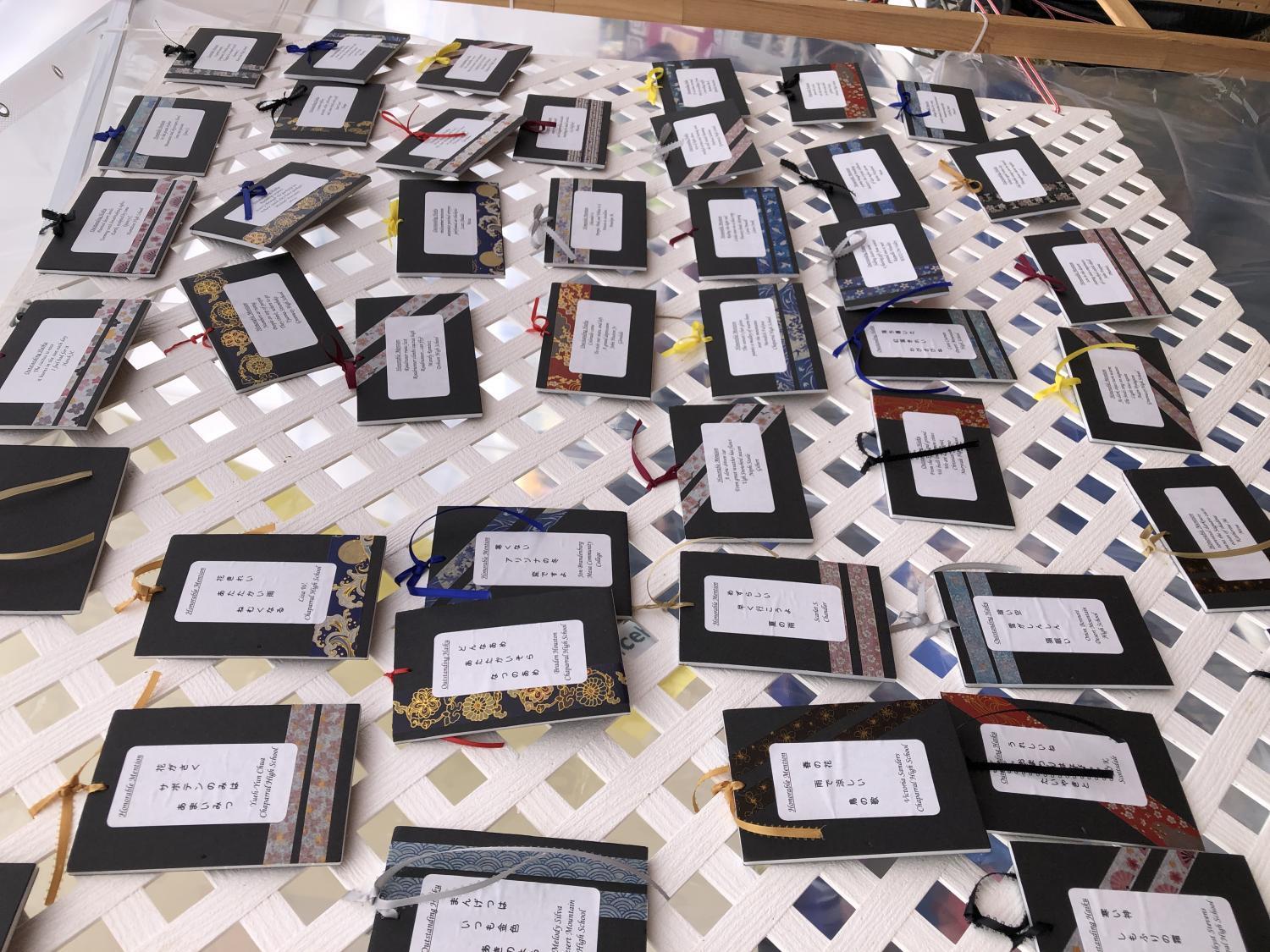 Scott Borque/KJZZ
These are some of the winning entries from the Arizona Matsuri haiku writing contest on display at the 2020 festival.

Lyndsey Hoffman and Kolton Boothman who are part of the steering committee join us to talk about what’s new for the 2021 festival.

Lyndsey was in charge of this year’s haiku judging and Kolton helped judge those which were submitted in the Japanese language.

Finally, John Levy is a Tucson writer who shares his love for Japanese culture and haiku which he’s been writing for 50-plus years.

He spent some time in his younger years visiting Japan and eventually wound up living in Kyoto for a short time.

John also recommended the book, “Haiku in English: The First Hundred Years,” for those wanting to delve into the form as well as The Haiku Foundation. 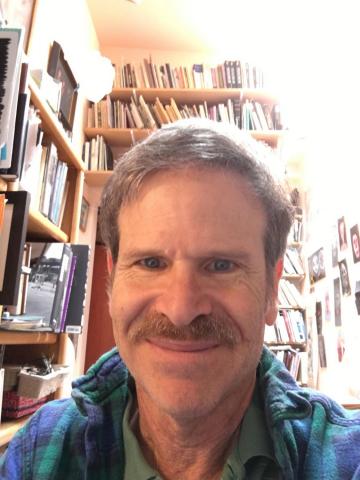 Thanks for supporting “Word.”

You’ve committed to ensuring this podcast about the literary arts in Arizona and the region has continued into its FIFTH season!

“Word” has grown as a direct result of your contributions to KJZZ.

If you’re already a member, THANK YOU!

If not, it’s easy to become one.

Please consider making a gift of $10, $20, maybe even $30 per month to help ensure this kind of programming reaches you and others!