Why A Small Arizona Business And The Salvation Army Like Cryptocurrencies 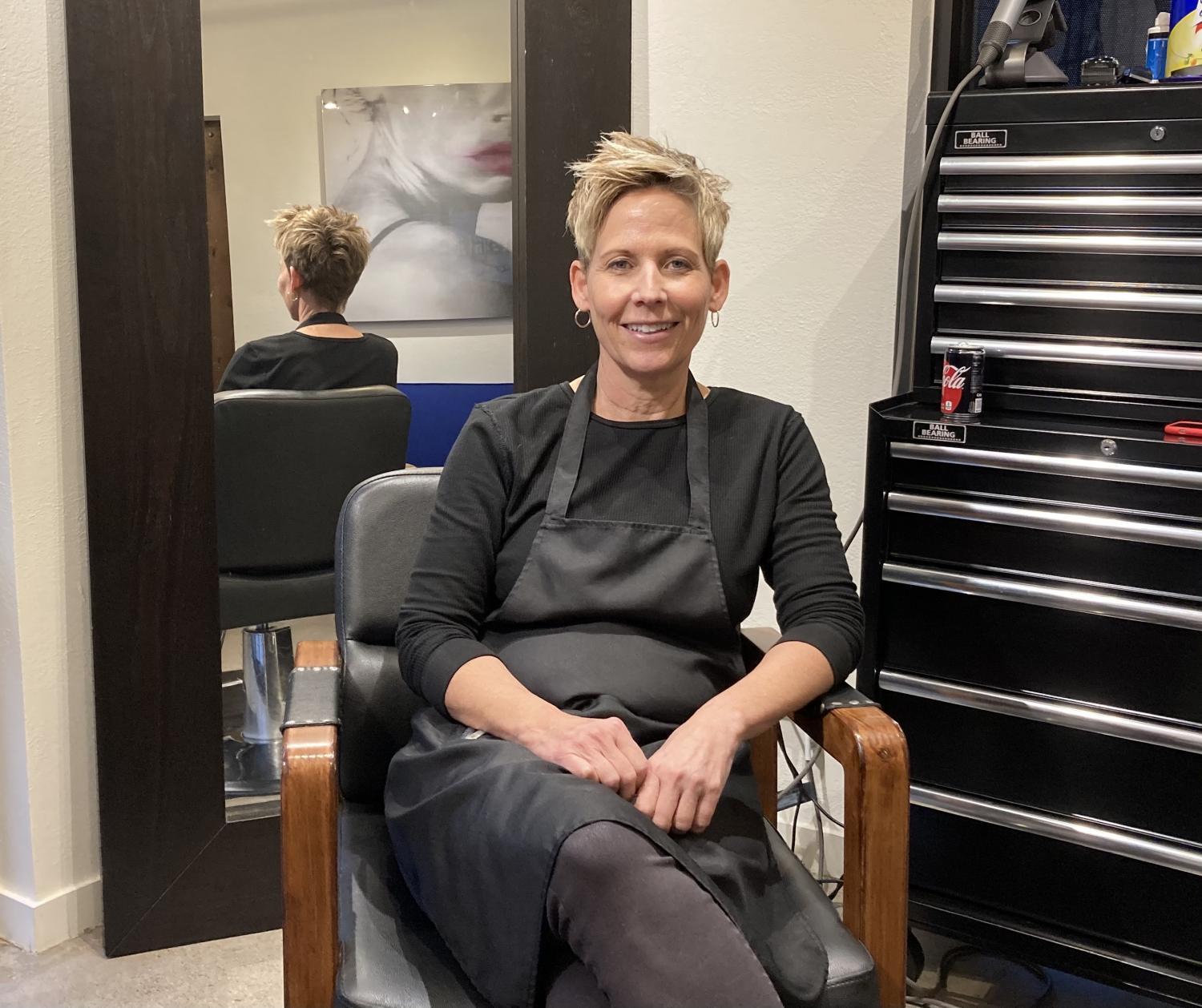 An Arizona lawmaker has introduced a bill to establish a state committee to study block chain and cryptocurrency and come up with potential legislation. Block chain is the technology behind digital forms of money called cryptocurrencies.

We talked with a Scottsdale small-business owner and one of the nation’s biggest nonprofits to learn how cryptocurrencies impact their bottom lines.

If customers ask, Bilbrey tries to explain but she says mostly their reactions are, “Overwhelming. I don’t even understand it. Don’t even start because I will never get it.”

It’s created, traded and stored using an electronic ledger system known as a blockchain.  A block uses code to record a transaction and every new block contains data from all the previous blocks.

Blockchain technology is considered secure because it’s decentralized, meaning the online ledger is available to all users — and if someone tried to tamper with one block it would impact every block after, setting off alarms. 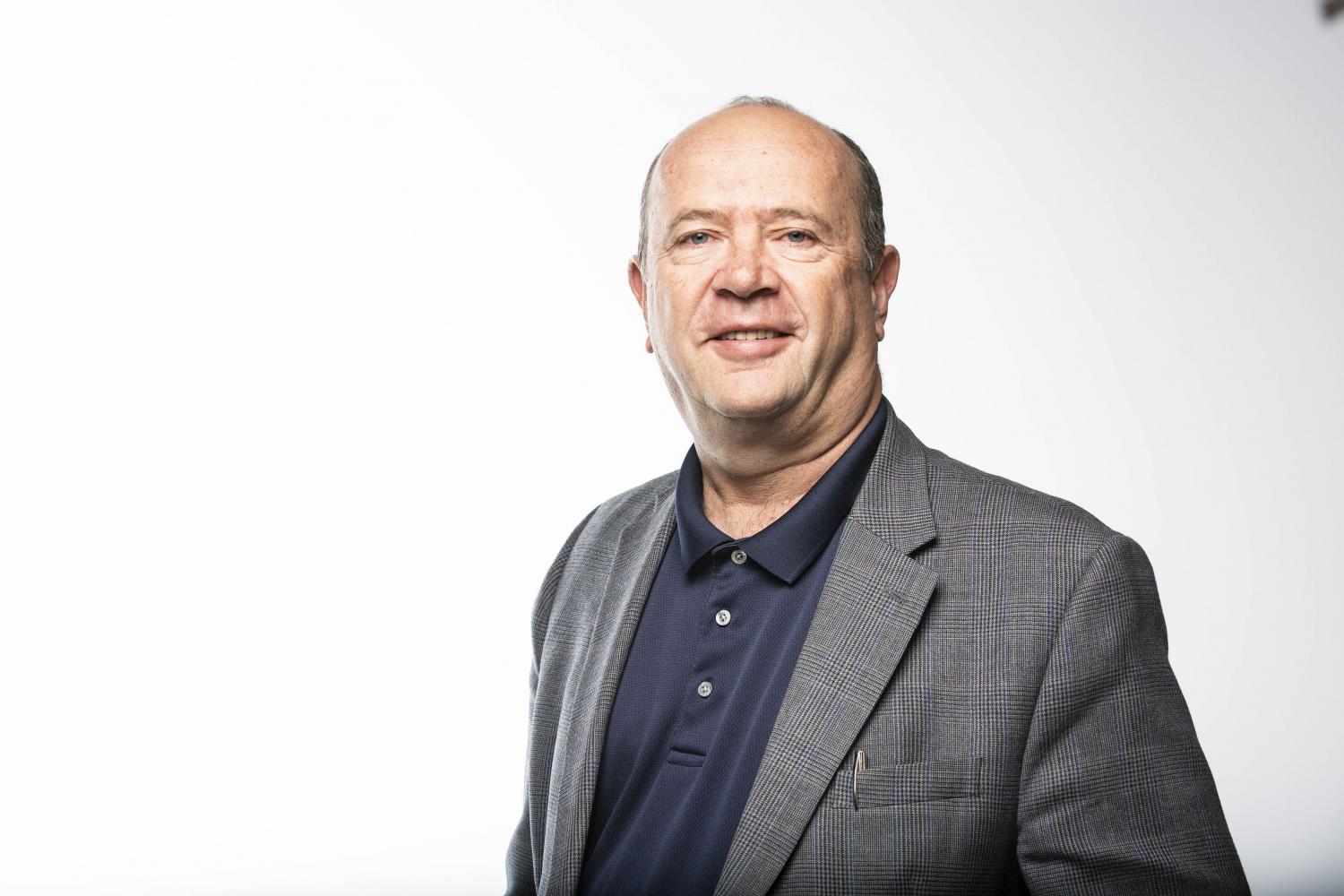 “You need to be some kind of geek to really get into this kind of thing at this early stage,” said Dragan Boscovic, founder and director of Arizona State University’s Blockchain Research Lab.  “There are so many different flavors of these currencies, so everyone is confused about what does it mean and which one is good for me."

Bilbrey has a royal blue couch in her salon that serves as an example. She placed her order online and about 10 minutes later got an email from the retailer telling her she forgot a number and to please try again.

“Well in that amount of time Bitcoin had shot up,” Bilbrey said. “And so I pretty much got the couch for free.”

Of course, it could’ve gone the other way, too. 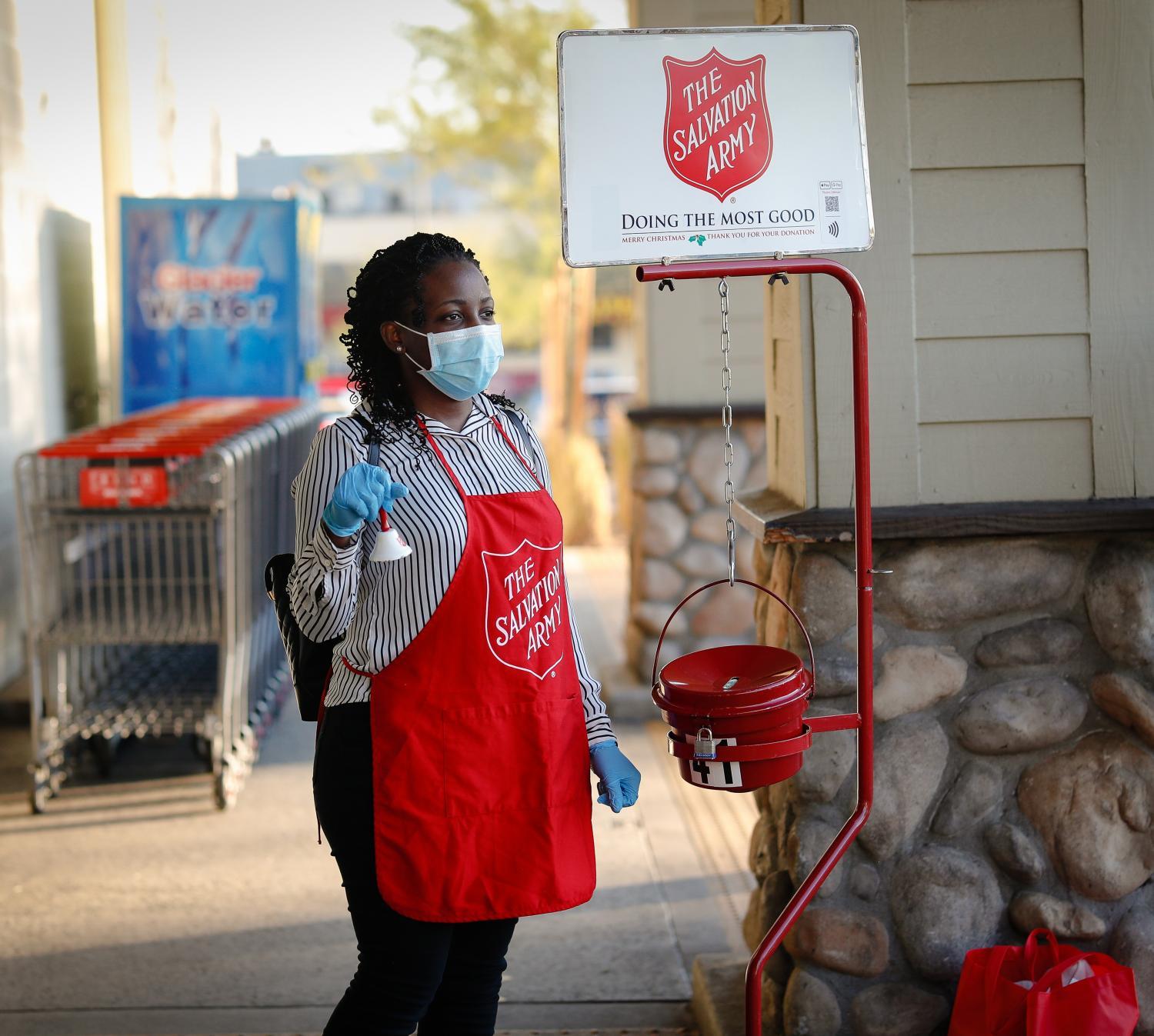 This past Christmas, the Salvation Army’s Western Region started promoting Bitcoin and another cryptocurrency called Ethereum as ways to donate.

“We’re moving forward, just trying to be with the times and give people a chance to donate how it works for them,” said Lt. Col. Kyle Smith.

About a week after announcing the Salvation Army would accept cryptocurrencies, Wally Tsuha, a businessman from Hawaii, donated two Bitcoins.

“It doesn’t sound like much, does it?” Smith said.

The Salvation Army works with a third-party vendor to handle donations. 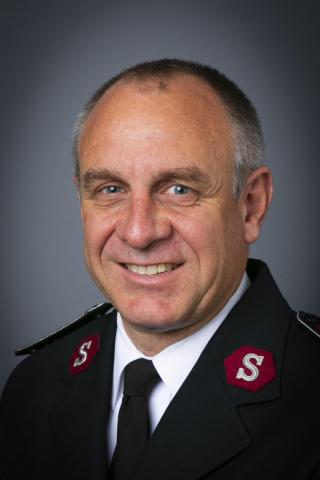 “We need to verify it so that we know that it’s not laundered money or come from somewhere it shouldn’t of and then what we receive is we just receive the cash,” Smith said.

Many people treat Bitcoin as an investment but cryptocurrencies can also be attractive for international transactions because they’re faster and cheaper than banks or wire transfer agencies.

Boscovic said credit cards beat cryptocurrencies at the checkout lanes because no cryptocurrency can handle massive amounts of transactions immediately. Instead they take several minutes.

“No merchant will say, Christina, you need to basically sit there or wait until this transaction is approved before I let you have your goods,” he said.

Some currencies are getting faster, Boscovic said. But until consumers buy-in he doesn’t expect cryptocurrencies to become mainstream.

Four years after sticking the bitcoin sign on her mirror, Bilbrey's had minimal interest from people paying that way.

But she’ll keep talking about it to anyone who’s interested, urging people to do their research before buying cryptocurrencies through online marketplaces.

“A lot of the new coins that are coming out, or have come out, they don’t last very long and then you lose your money, they fizzle out,” Bilbrey said.

Critics say cryptocurrencies are not scalable, not secure and too hard to understand. Last year, American billionaire investor and entrepreneur Mark Cuban said he could trade bananas easier as a commodity than Bitcoin.

But believers think digital currency will revolutionize the way the world uses money. This week, the American electric vehicle company Tesla announced it had invested $1.5 billion in Bitcoin and plans to accept the currency as payment in the near future. Holders of digital assets think opinions are changing and say it’s just a matter of time until cryptocurrencies are commonplace.

The Federal Trade Commission compiled consumer information about cryptocurrency which points out differences between digital assets and U.S. dollars. The FTC says as interest in cryptocurrency grows, scammers are finding more ways to take advantage of people.