Historic Phoenix House With Ties to German, Filipino Immigrants To Get New Owner 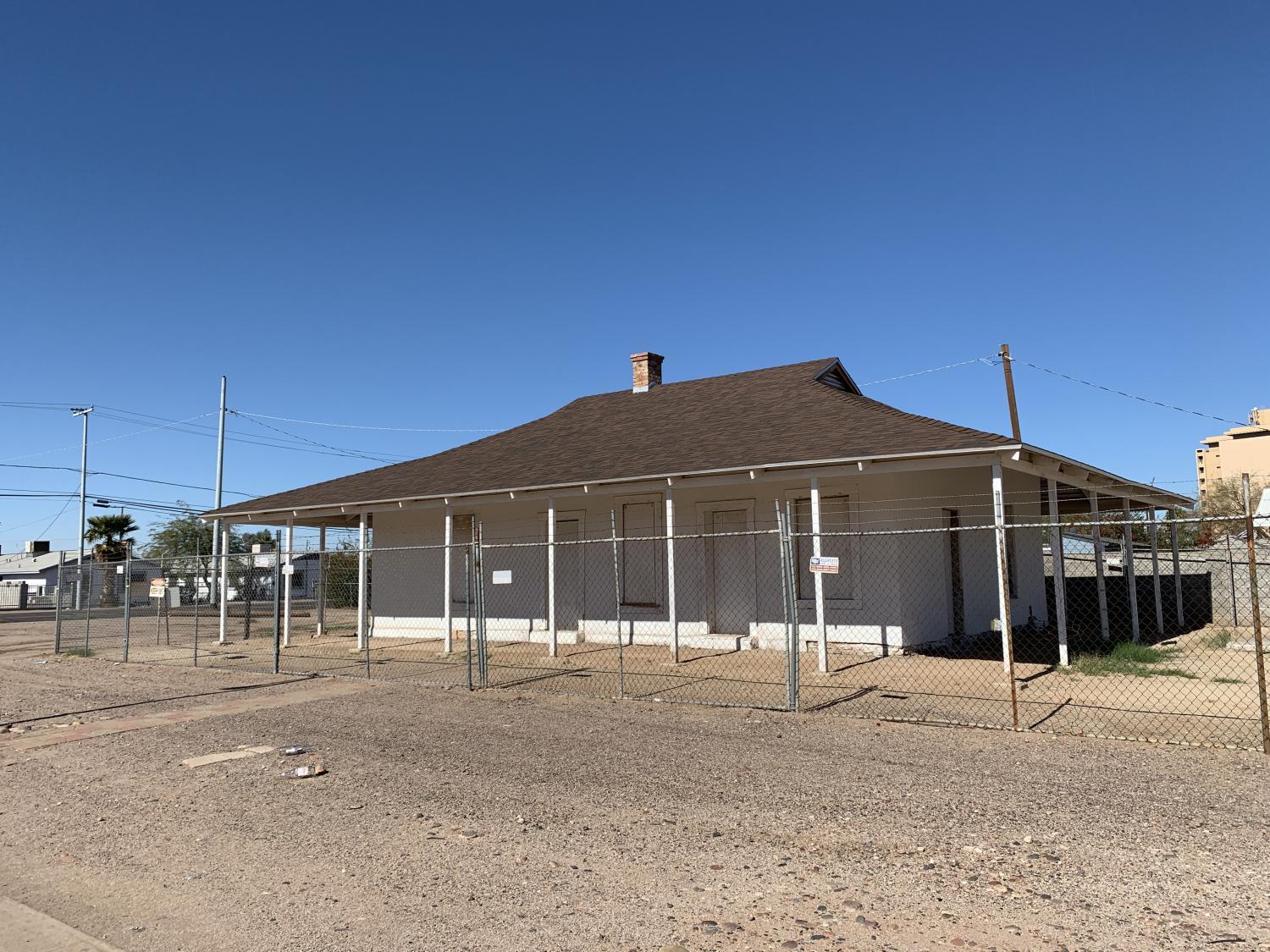 Tim Agne/KJZZ
In 1904, German immigrant Louis Kunz built the house on the corner of Seventh Avenue and Mohave Street and in 1940, the Carbajal family moved in.

Nearly 30 years after a south Phoenix house was placed on the city’s historic property register, a new grant will lead to a new home.

In 1904, German immigrant Louis Kunz built the house on the corner of Seventh Avenue and Mohave Street, and in 1940, the Carbajal family moved in. According to research prepared for the Arizona Preservation Foundation, the Carbajals lived in half the house and, for several years, rented rooms to other Filipinos. In 1994, the Territorial-era adobe building was listed on the Phoenix Historic Property Register.

In 1997, a new owner took possession and failed to maintain the property. The city’s neighborhood services department cited trash, litter, over-height weeds, dead vegetation and an unsound fence. Eventually, a lien was placed on the property and the owner offered to donate it.

Last Wednesday, the City Council approved a $1,300 grant to cover the lien. The Arizona Preservation Foundation is working with a longtime south Phoenix resident to complete renovations and transfer ownership to him.