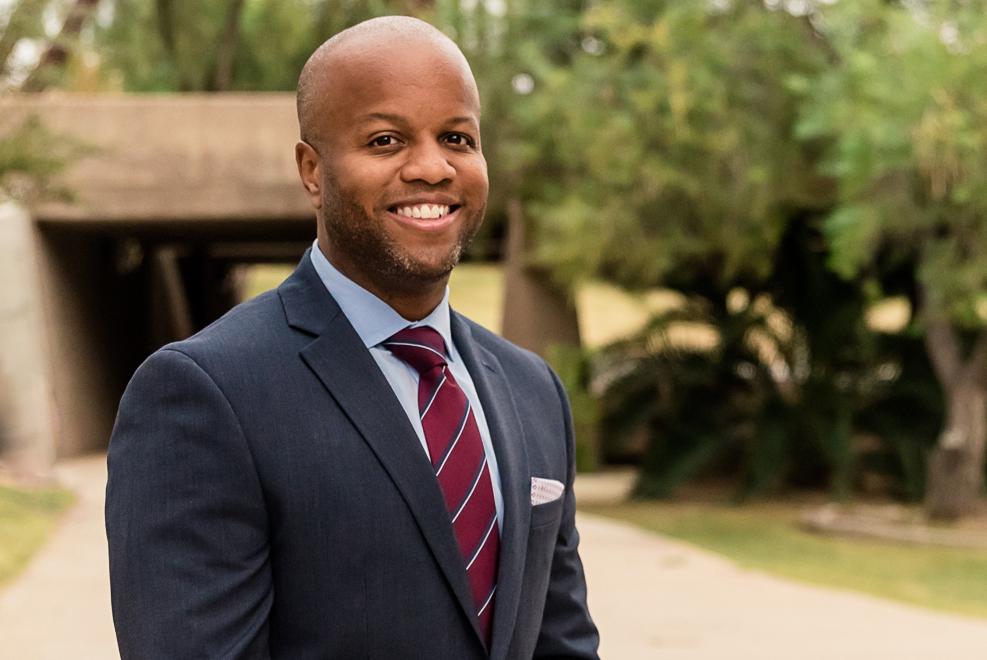 Law enforcement reform has been under discussion for a number of years, but momentum has stalled at various points.

The killing of George Floyd in Minneapolis last summer, though, caused more cities and communities to seriously look more closely at their practices.

Among other ideas, that has led to the 8 Can’t Wait group of suggestions — including banning chokeholds and only using firearms when all other options have been exhausted.

Tempe recently announced it was putting 8 Can’t Wait into practice.

The Show spoke with Tempe Mayor Corey Woods about that and other elements of his first six months in office.