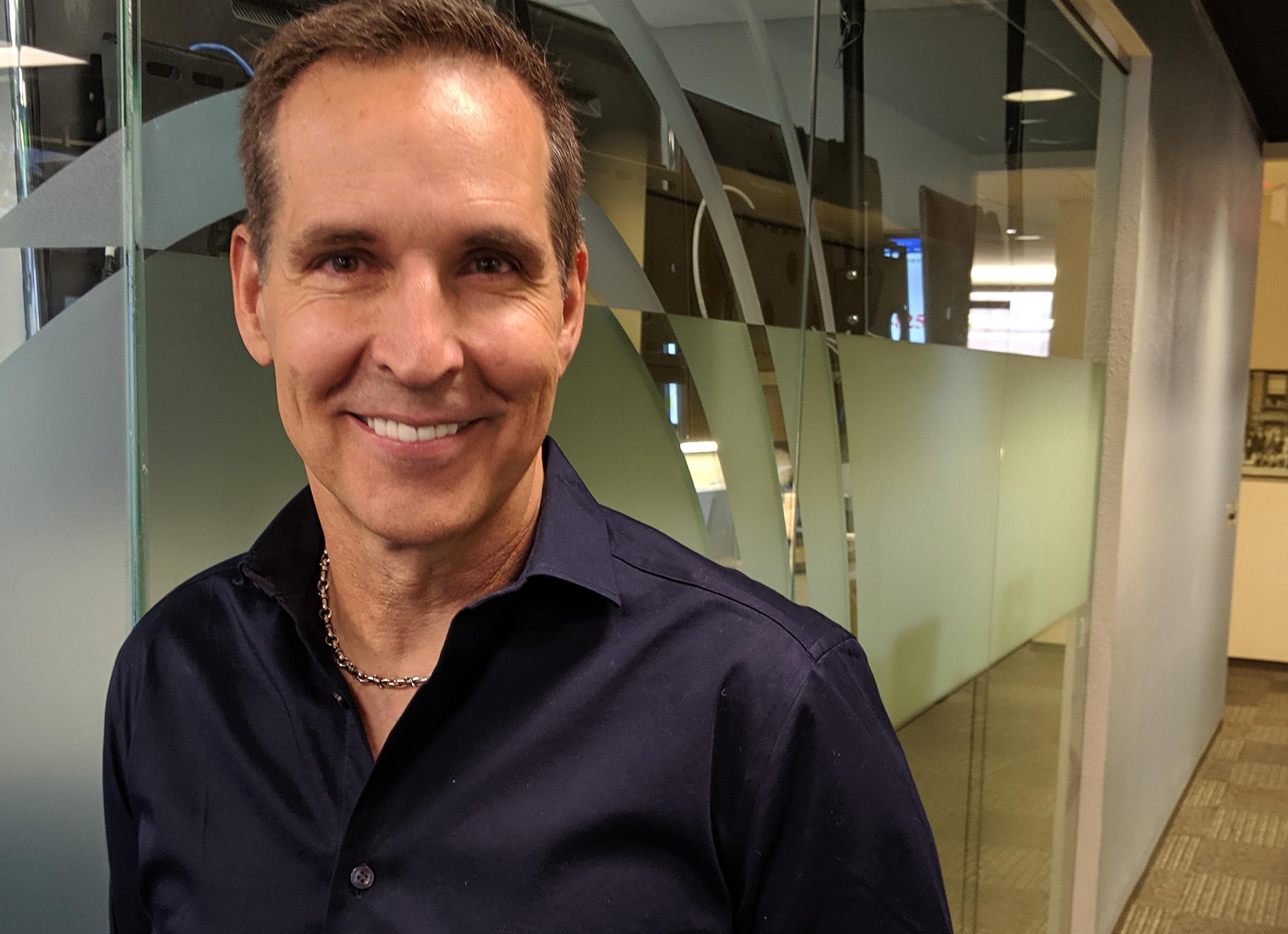 STEVE GOLDSTEIN: Most sporting events have limited numbers of fans, blockbuster movies are either being delayed or opening on streaming services, and events like Comic-Con have had to be reimagined. But the pandemic hasn't stopped fans of sci-fi and sports collectibles from buying items online. In fact, it's actually pumped up sales for some items. Valley resident Todd McFarlane is the head of Image Comics and owner of McFarlane Toys, and he's with me. So, Todd, what have you seen with your business and others that sell unique collectibles?

TODD MCFARLANE: So I found, because I've been communicating with a lot of people in their 20-somethings, and asking them if they're seeing that they actually have more money in their bank account because they're not able to do the things that they normally did. And the answer is 100% unequivocal: Yes. So I'm asking them what they're doing with it. What they're doing is saying, "Hey, where I normally would buy that $20 item online and I talk myself out of the $40 item, I'm now buying it. Or I'm even buying — I can even afford a $50 item." So it's not that everybody's buying $100,000 or $1 million items, but we're seeing a shift of attention to online. Even, even our quote unquote, "retail sales" — we're seeing a huge spike. Given that there's no movies to go to and you can't go and do the other things, people are turning inward. You're seeing an increase in people playing video games and board games. And there are winners and losers in this pandemic. And fandom is one of the winners right now.

GOLDSTEIN: I'm on mcfarlane.com and the offerings — these are just the newer offerings that you've got. You've got this new Flash coming. You've got this Batcycle which is popping up as well. Are there certain sorts of things that are doing better? Is some of the, the fantasy sci-fi or comic book stuff doing better than sports? Is a little bit of both?

MCFARLANE: I think both are doing well. The card industry has seen an increase in their sales because, again, people can't go to the ball games, right? I mean, we have to now watch it strictly on TV. If you're a sports guy, then you're going to probably lean towards some of that. Sales on things like action figures and comic books? Absolutely. My comic books — because, you know, I still do the "Spawn" comic and the president of the third largest comic company, publishing company behind Marvel and DC — our sales are going up, and in some cases dramatically. My, my own book, "Spawn," has gone up 400%  since the pandemic. Now, is it because the book has gotten four times better? Of course not. It's just that people are trying to fill their entertainment need with as much as they can. And so they're still aching to spend it someplace. And comic books and toys and collectibles is one of the places that they're ending up. Look, if you're a geek, you don't stop being a geek because there's a pandemic. You just figure out how to geek out differently. And the way to do that is online.

GOLDSTEIN: No one's ready for the pandemic. But were you in a situation you thought, "OK, I've got a variety of things," that you said, "Don't put all the eggs in one basket." But then how much have you learned in the last year or so based on this, about you and making your company run even better?

MCFARLANE: Steve, I would say that all of us, not just me, everybody in business has had to be nimble. And it depends on whether you're, you know, if you're a small little store making cupcakes, you don't really rely on that many outside people other than those that may be supplying your materials. If I've got a contract with Warner Bros. for, let's say, the DC Multiverse or I've got to deal with a sports franchise or I've got to deal with Fortnite — which I do — I have to react to how they're reacting, right? And so, again, take a look at Warner Brothers. Because of the pandemic, because of what happened to theaters, they had to make adjustments in their movie releases. Some getting bumped a little bit and some getting bumped a lot. And so if I'm making toys of those products, then I have to adjust because they have to adjust because everybody is adjusting to what's happening at the theaters. Now, do you get caught with it? Of course you do. We were making toys for the recent movie "Wonder Woman 1984," but we were ready to go pre-pandemic. So those toys were on the water before that movie got moved. So we had Wonder Woman toys in stores and online months and months and months ago because why? That's when the movie was supposed to be out. Oh, by the way, it doesn't matter that there's no movie because Walmart and Target that have shelf space, they've already said and committed to these products.

GOLDSTEIN: Would having fans in the seats, whether movie theaters or games, affect your business?

MCFARLANE: Yes. Yes and no. And the yes is that if, let's say, Hollywood and theater business goes back to normal, then it drives those big blockbusters. And if you happen to be a company that has some piece of license of one of those, then of course you want the movie to be playing and people would be talking about it in articles to be written and people talking about it on the internet to help drive that brand. So yes, that would be good. On the other hand, if not, the only nimbleness I need to do is say, "Oh, if more people are now going back into brick and mortar retail outlets to buy and less now are buying online." To me, it's not that difficult because it's just me shifting cartons from one sort of truck to another. Here's where I think the bigger impacts are going to come: Is that right now, because this multibillion dollar industry called Hollywood isn't functional right now and isn't normal, that people have been distracted and looking at other places. And we're the winners of that. Right? Like I said, in comic books and toys. I think that once that gets back to normal, that again people will then spread those dollars — the dollars are going to get shifted from one interest to another. So right now, they go, "Ah, I usually go to a movie. I got, you know, it's $20." Right now they're not going to the movie. They got $20. They said, "Hey, I'll, maybe I'll buy one of your toys, Todd." Or some other company. Some of that may go away, because again, they're going, "Oh, I can go back to the restaurants. I can go back to the bars. I can go back to traveling. I can go back to the theaters." And now, "Oh, I have now less for some of the geeky stuff that I had been doing for the last year." So I'm not expecting this rise to flatline. I'm sure there will be a downturn because they'll put their money back where they had put it before.

GOLDSTEIN: That is Todd McFarlane. He's the man behind McFarlane Toys. He's also co-founder and president of Image Comics, the third biggest comic book company in the world. Todd, thanks so much for the time.

MCFARLANE: Yeah, I appreciate you.