How Will Old Town Scottsdale Change Under New Mayor And City Council? 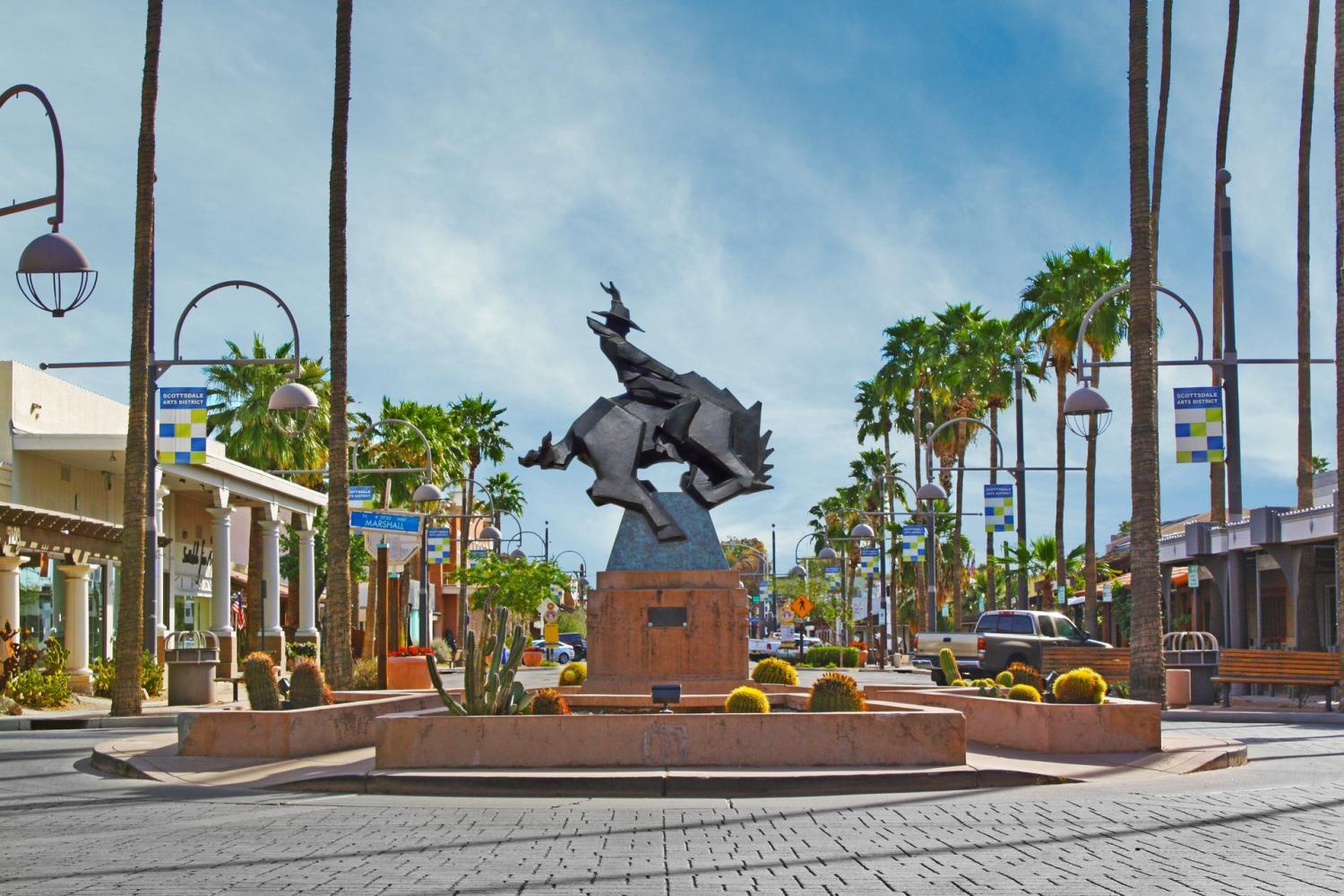 The future of Old Town Scottsdale could be shaped this year, thanks to a newly sworn in mayor and three new City Council members.

But many business owners want to know how city leaders will help Old Town remain relevant. During a webinar hosted by Experience Scottsdale, Mayor David Ortega and three councilmembers who took office in January addressed its future.

Ortega, an architect who designed many buildings in Old Town, said the area must stay pedestrian friendly: “That includes shading elements, welcoming storefronts that have character, that aren’t just generic buildings that one would find anywhere."

Councilwoman Betty Janik said she supports thoughtful growth. “I think we need to find the area of downtown Scottsdale that we value, that we consider historic, and that we need to as city government ensure that that stays. Yes, it needs an uplift, I will agree with that but we need to just decide that this is a core value for our city and we need to promote that.”

Councilwoman Tammy Caputi said it’s appropriate to designate four square blocks “that are actually historic, a true historic area, put a historic overlay on it and never touch it, but the rest of our downtown absolutely needs to be exciting and vibrant and have opportunities for multi-generations.”

Last year, the City Council repealed a 2 million-square-foot mixed-use development it had previously approved after opponents gathered enough signatures to force a public vote on the project.