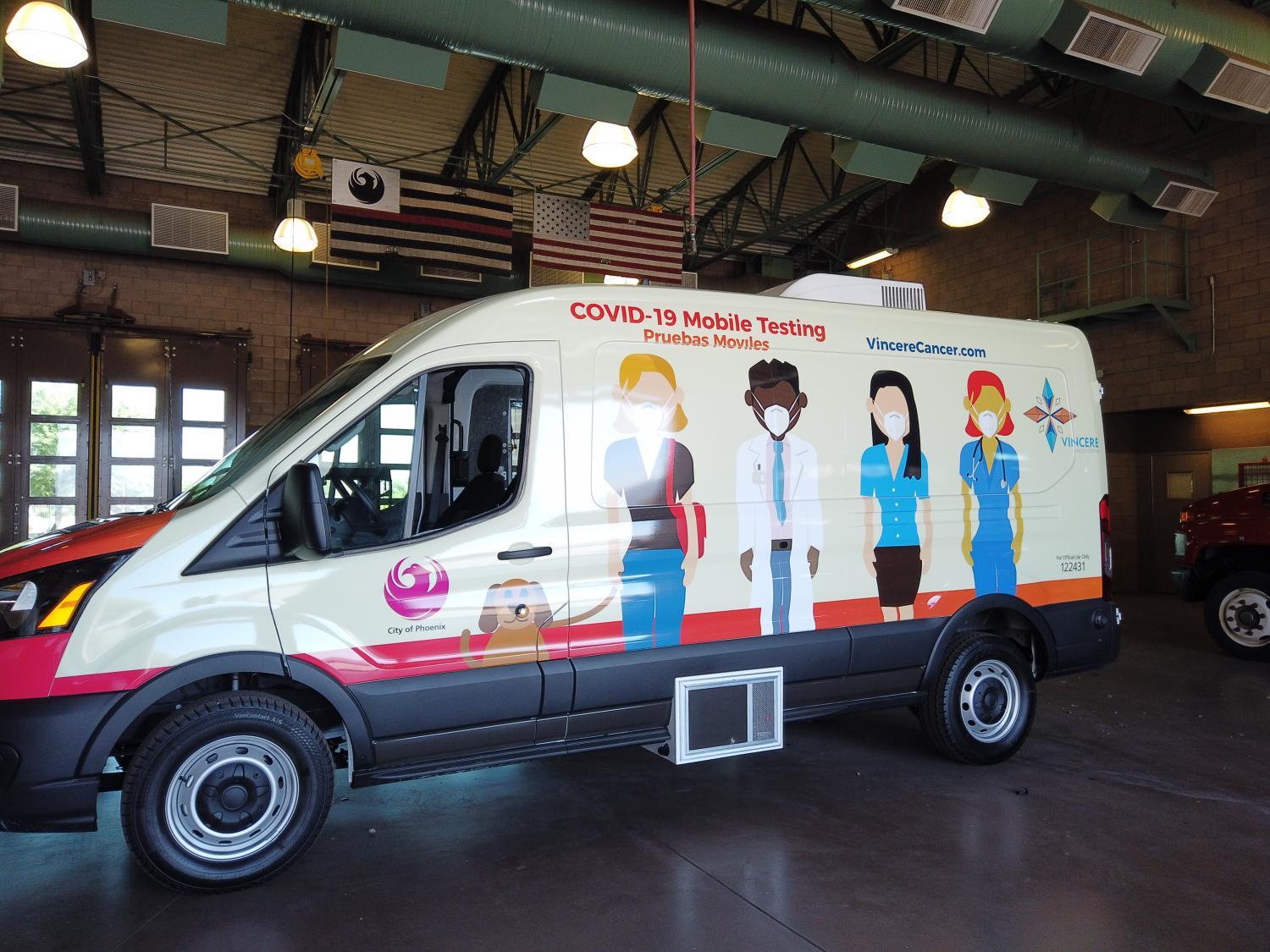 City of Phoenix
Phoenix plans to add a second mobile testing van along with a permanent location for people to get COVID-19 tests.

Phoenix plans to add a second mobile testing van along with a permanent location for people to get COVID-19 tests.

When Phoenix launched its mobile testing van in mid-August, it expected to test between 250 and 500 people per day, but Assistant City Manager Milton Dohoney said they’ve been testing over a thousand per day, sometimes 2,000. So the city plans to add a second van.

“This particular second van will provide multiple day stops so that means we’ll go into a red area and instead of a one-day testing, we may be in an area for multiple days because we’re trying to bend the curve,” he said.

Dohoney told the City Council on Tuesday that the second van will conduct tests three days a week. A city spokesperson told KJZZ they hope to have the additional van running next week.

Phoenix is also conducting drive-through and walk-up testing at different locations on Saturdays. Dohoney said between the mobile testing van and community testing blitzes the city has overseen 119,251 COVID tests with 83,236 from the van and 36,015 from the community sites.

Phoenix will also open a static testing site at Maryvale Community Center near 51st and Campbell avenues. An opening date has not yet been announced but could be as soon as next week.

“So if people can’t keep up with, you know, where is the van going to be today or where will the drive-through testing be this coming Saturday, they will have an be an element of certainty in knowing that we will be doing COVID testing at the Maryvale Community Center three days a week with Vincere Cancer Center as our clinical partner,” Dohoney said. 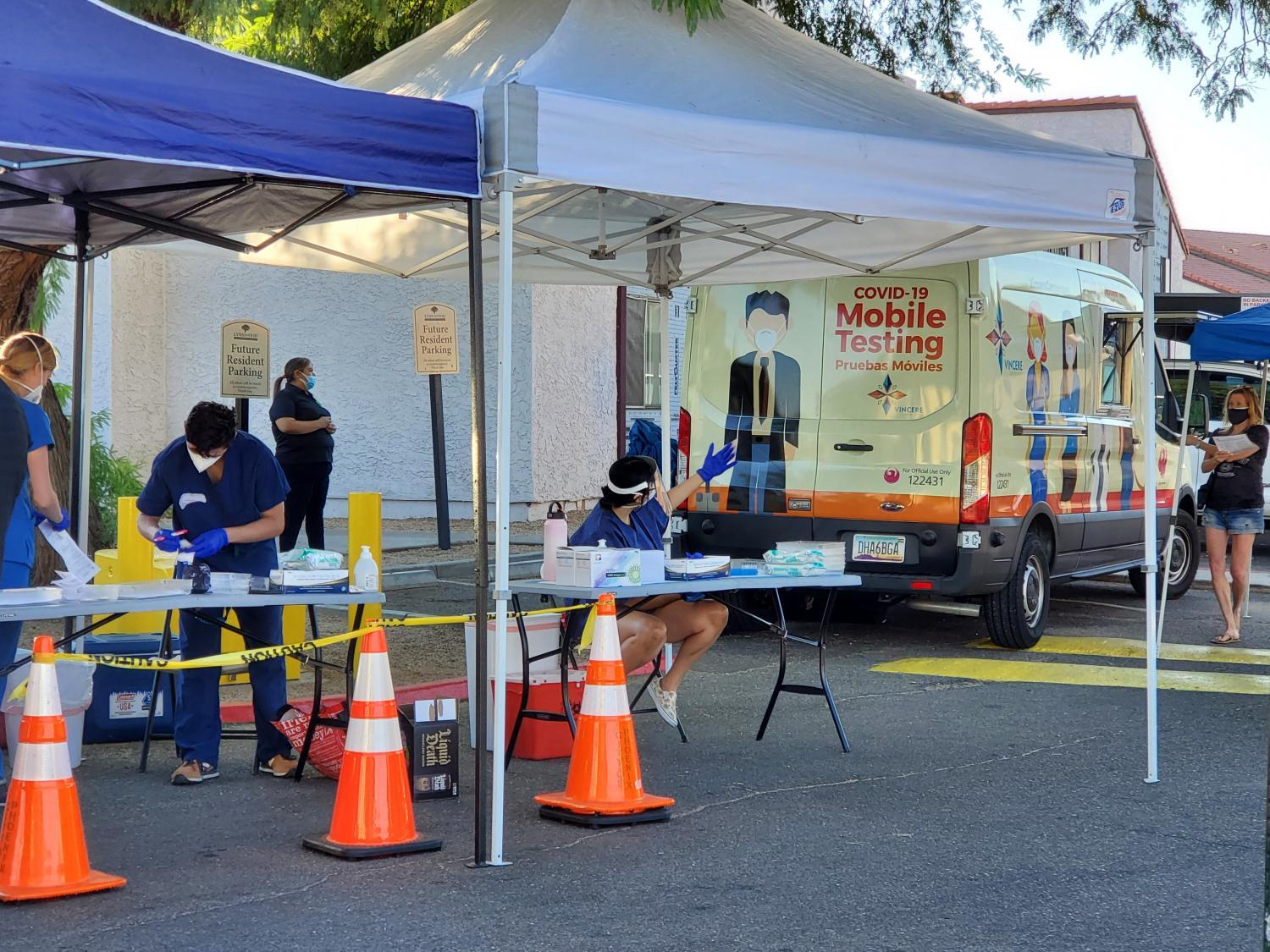