The Arizona Republican Party re-elected its chairwoman Saturday, and chastised three of its own.

Rep. Andy Biggs was among the early speakers at the all-day meeting held at a north Phoenix church.

A local poll out this week signaled trouble with voters for Biggs, if allegations that he helped plan the deadly insurrection at the U.S. Capitol get proven true. 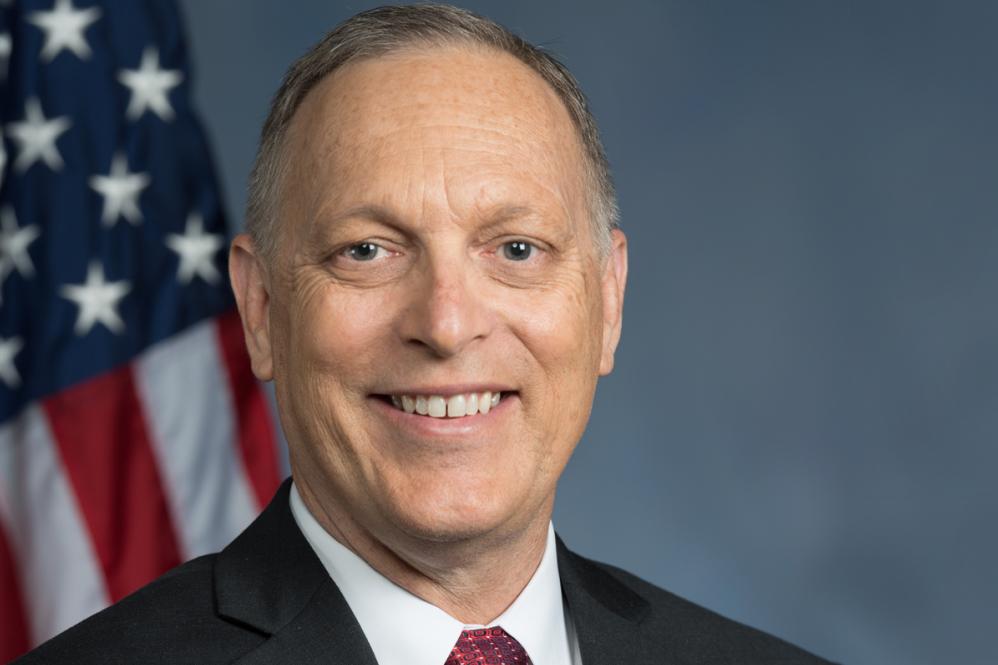 Biggs denied all accusations in a prepared statement released the same day as the poll, and blamed the media that rumors persist.

On Saturday, Biggs began his speech by asking who in the crowd was offended by the phrase “let’s fight.” He went back to the word several times.

“I’ve been told that an ethics complaint has been filed against me because I used the term fight on. Does that scare you?” the crowd answered no. Biggs continued. “We will not cede the battlefield to Marxists.”

The nonpartisan Campaign for Accountability has called for a congressional ethics probe of Biggs and fellow Arizona Rep. Paul Gosar, who also spoke at Saturday’s meeting.

In a pitch before the vote, Ward said she told former President Trump that she wasn’t sure about a second term as chairwoman. But he insisted that Ward run, and she decided not to give up.

“Are we going to re-elect me and show the state, the country and the world that we are an America-first Arizona? Or will we go back to the dark days before Trump?”

The election for state chair started as a four-way race. Only two candidates remained on the second ballot, when Ward beat challenger and fellow Trump supporter, Sergio Arellano.

McCain was reprimanded for endorsing Democrat Joe Biden over former President Donald Trump. Flake endorsed Biden too and spoke out against Trump. Ducey was condemned for pandemic restrictions he put in place.

“This is a meaningless exercise. If you are Jeff Flake or Cindy McCain or Gov. Ducey. I think you could, quite frankly, care less,” he said. 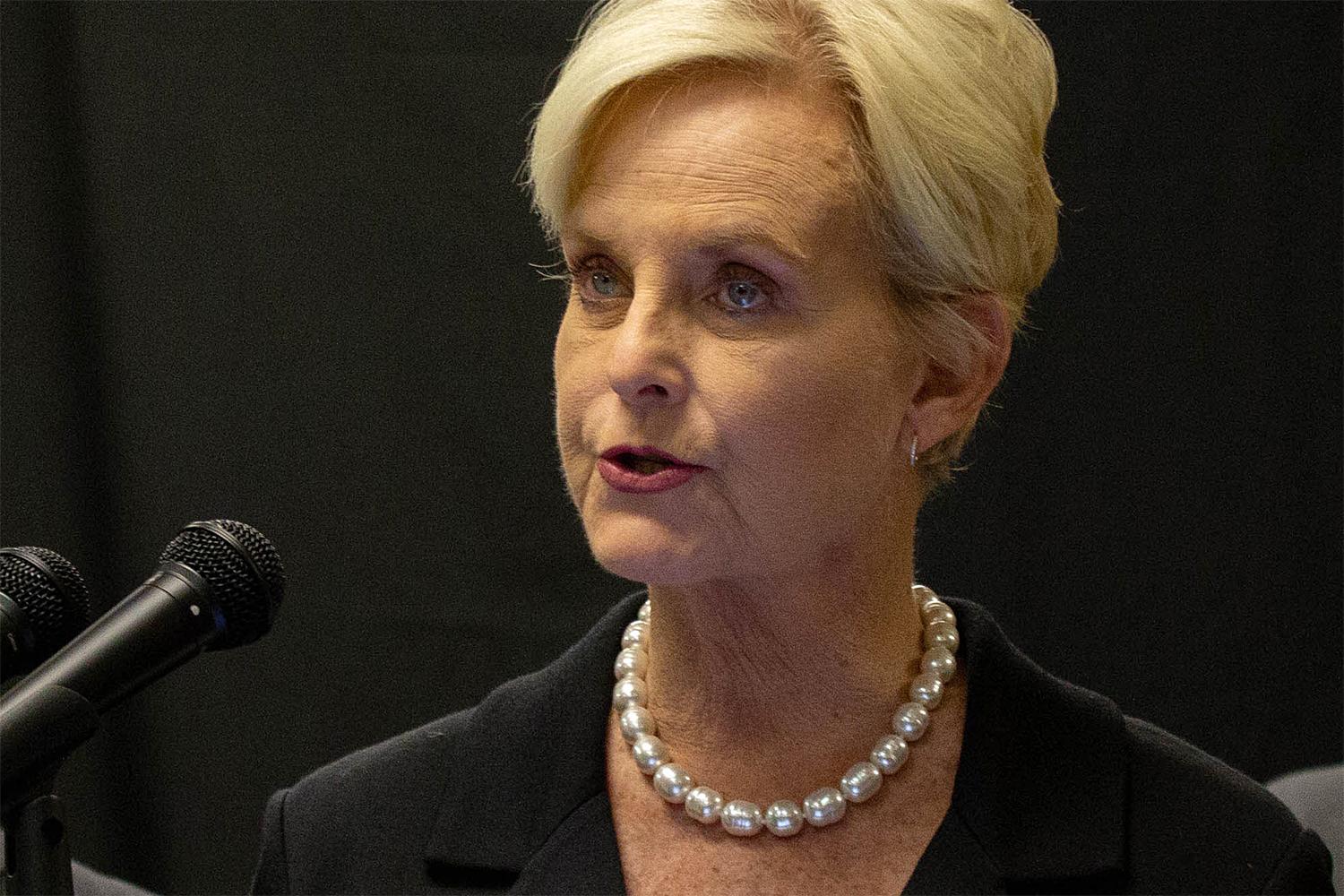 The admonishments came after Ward was re-elected. Benson expects Ward having kept power, combined with the censures, to sideline the state GOP in 2022.

“You’re going to see national and Republican groups like the Republican Governors Association send their fundraising through county parties and completely bypass the Arizona Republican Party,” he said.

“This remains the Arizona Trump Party. And this is going to keep the party from moving forward.”

The Show spoke with Yvonne Wingett Sanchez, national politics reporter with the Arizona Republic, for more about what all of this means for the parties’ futures.