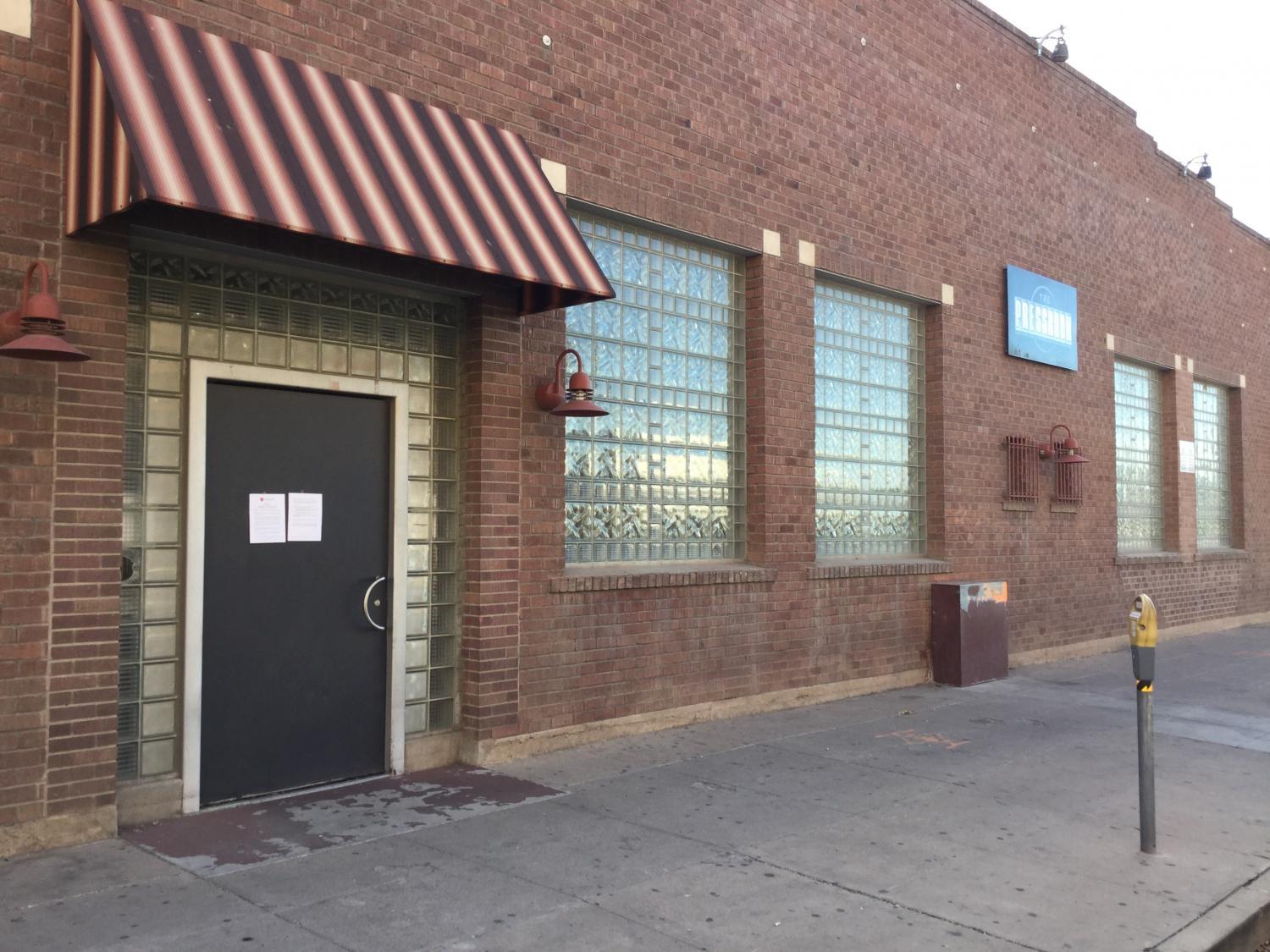 Arizona Department of Health Services
Closure notices hang on the door of the Pressroom in downtown Phoenix.

After a downtown Phoenix venue held a crowded concert, the state’s health department ordered the business to close. But critics wonder how the party happened in the first place.

"Social media footage from an event held at the establishment on Saturday, Jan. 16, showed a lack of distancing and mask-wearing required, both of which are required for at-risk businesses," the Arizona Department of Health Services said in a Wednesday press release.

The state said the venue never filed the required paperwork before it reopened for concerts and the health department suspended the venue’s liquor license for failing to enforce social distancing.

But Will Humble, former head of Arizona’s health department, said the incident is an example of the state failing to enforce its own safety guidelines.

Arizona is still reporting more new COVID-19 cases per capita than anywhere else in the country, according to the CDC. Hospital leaders for weeks have been calling for temporary closures of all bars and bans on indoor dining. But the health department weeks ago abandoned a set of benchmarks, which would have triggered business closures as the virus reached substantial level of spread across the state.

Arizona’s governor and health department have defended the health guidelines currently in place in the state. The Department of Health Services has a public hotline to report businesses that don’t follow safety precautions.