A newly introduced bill could cause some Arizonans to have a harder time casting early ballots in future elections.

Republican Rep. Kevin Payne has proposed notary services be required to accept an early ballot. That means for voters who requested early ballots, they would have to get a notary to attest that the signature on their ballot envelope belongs to them. 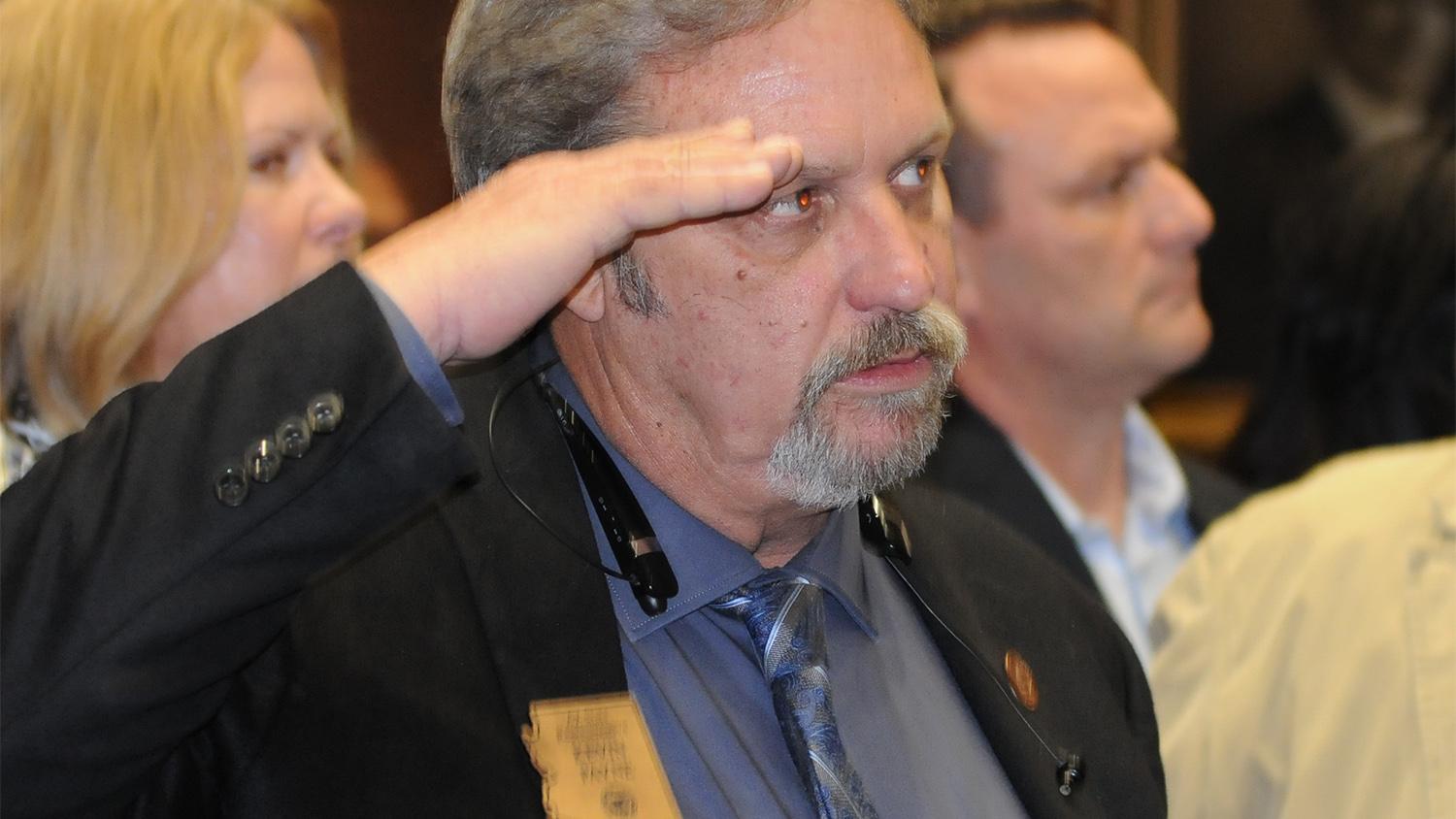 Payne says this proposal will curb the potential for election fraud, however, Secretary of State Katie Hobbs disagrees.

"We cannot legislate based on misinformation that came out of this election and make up problems that don't need to be solved," Hobbs said.

Both Payne and Hobbs say that some people may have harder access to notaries than others. Hobbs also says notary services are not free and would ultimately result in a poll tax.