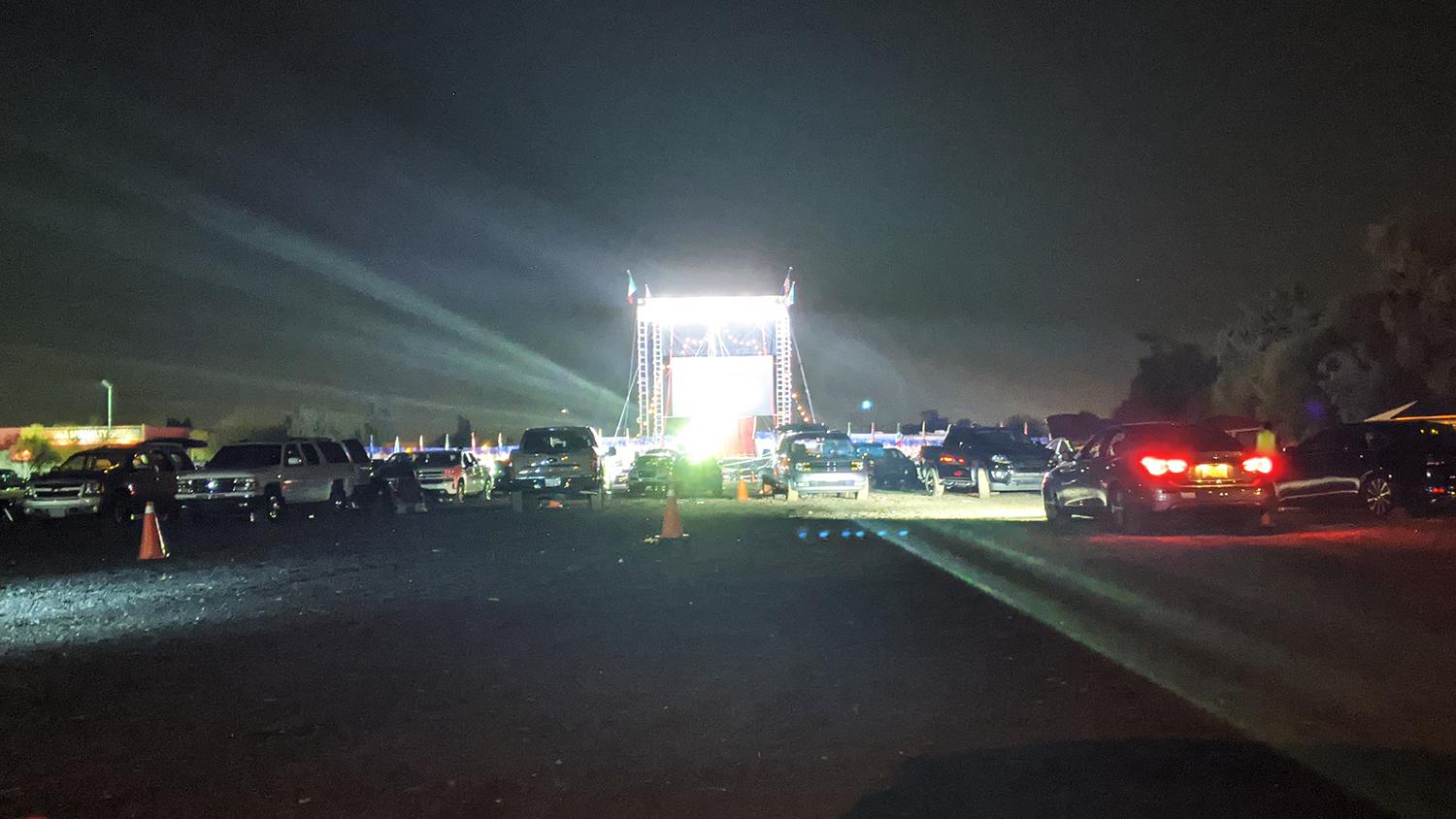 The circus is coming to Tucson this weekend, and the Zoppe Family Circus has made some adjustments to accommodate COVID-19 protocols.

The Zoppe family has been operating a small family circus for nearly 180 years. It is an intimate performance — unlike the big three-ring circus, the farthest spectator is 30 feet from the stage.

The Zoppes decided the best way to keep the show going was to adapt to a drive-in model.

Sixth-generation performer Giovanni Zoppe spoke with The Show about the challenges of performing in a parking lot.

“In our circus, in the Zoppe Circus, we connect with them. We have an emotional connection with our audience and we feel each other and it was very scary for me to do a drive-in circus because I didn’t think we were going to be able to make that connection,” Zoppe said.

There won't be elephants, but horses will perform among the parked cars. A massive jumbotron will allow people to see up-close, from their cars.

And this isn’t the Zoppes' first trip to the circus — Giovanni talked about similar experiences in the Zoppe family’s nearly two centuries of operation in Europe.

“The 1918 pandemic — I'm not sure why but circus was not allowed or whatever — but they started doing movies in our tent," Zoppe said. "Eventually they started showing movies on the ceiling of the tent where people laid down on the floor and watched movies on the ceiling. A branch of my family actually went out of circus and started building movie theaters around Europe, around Italy. But they all came back to the circus eventually, and that’s where we are today.”