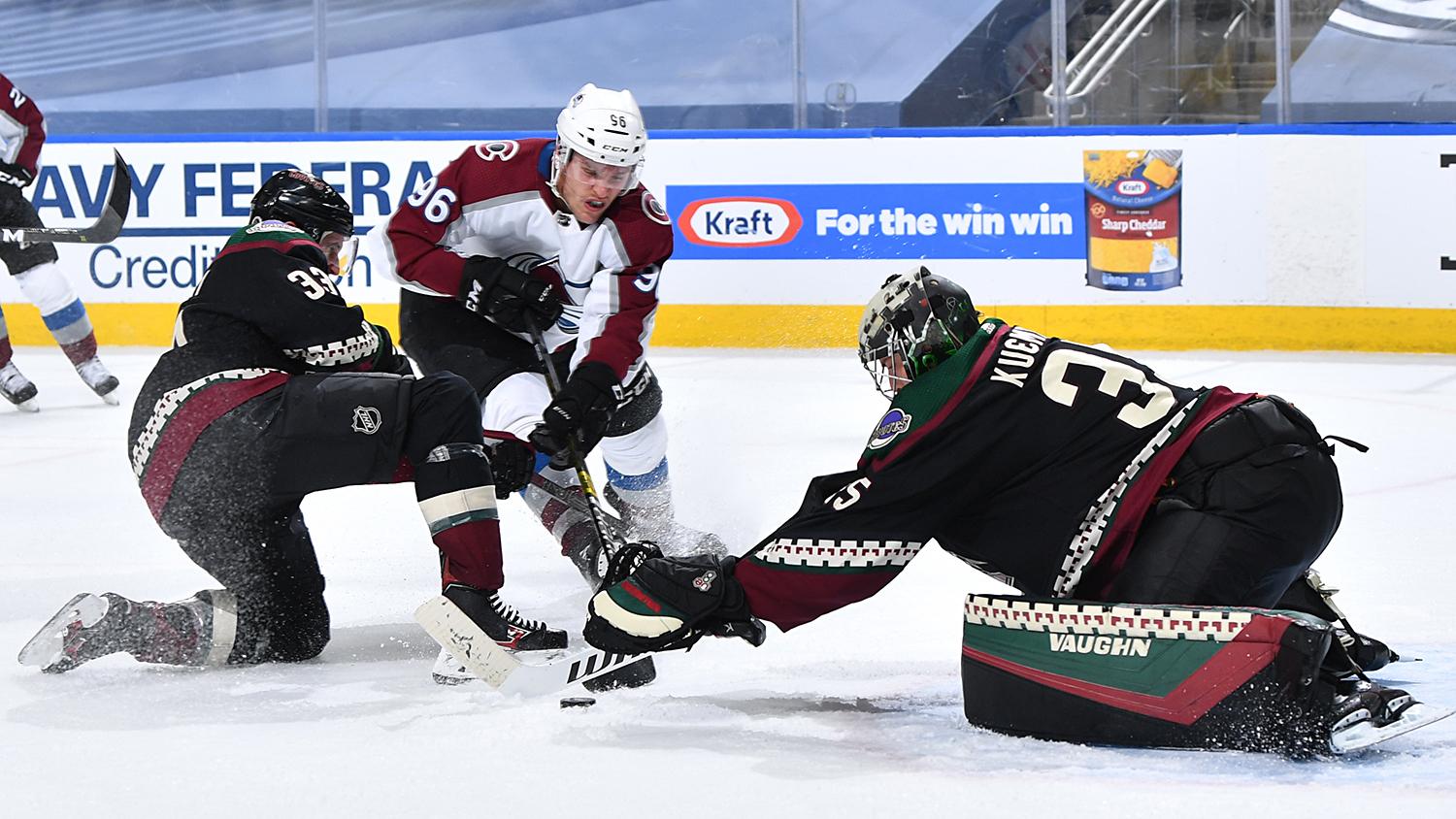 Getty Images courtesy of the Arizona Coyotes
Coyotes goalie Darcy Kuemper goes for a save in Game 3 against the Colorado Avalanche on Aug. 15, 2020.

The National Hockey League’s delayed season begins this week, with teams playing in their home arenas rather than the bubble environment that hosted last year’s playoffs.

The Arizona Coyotes made a brief appearance in the postseason competition but have since lost a few of their higher-profile players. And the organization has a new decision-maker in general manager Bill Armstrong.

To preview the Coyotes’ season, The Show spoke with Craig Morgan, founder and writer for AZ Coyotes Insider.