2 Weeks Of ‘Code Red’ Start In Hermosillo, Other Sonoran Cities 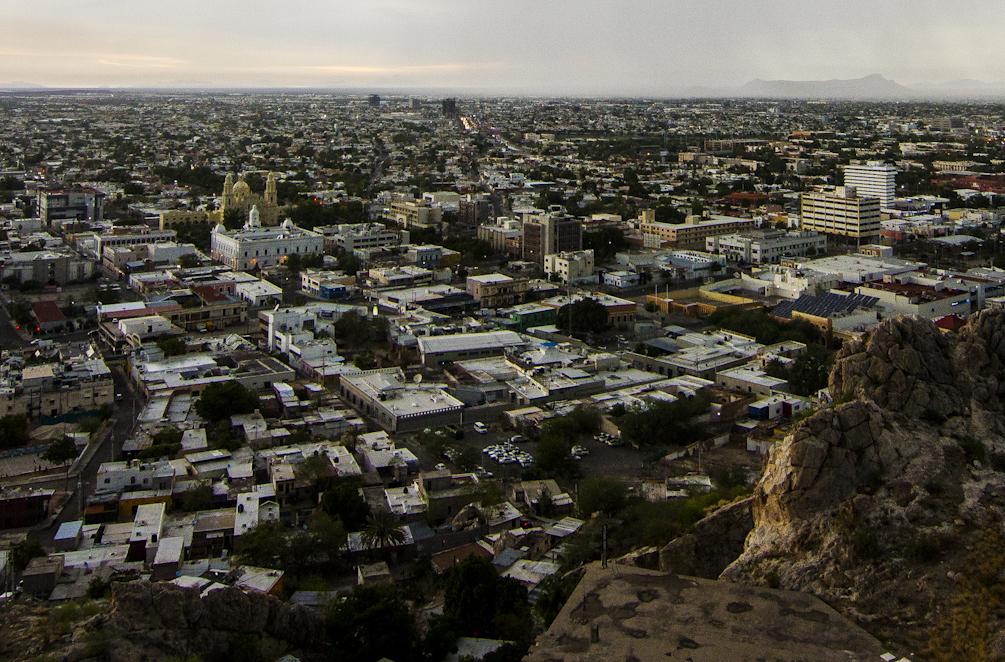 Hermosillo is one of those cities, along with the border cities of San Luis Rio Colorado and Nogales.

That’s where the first phase of the Codigo Rojo, or Code Red, strategy was set to start Monday. Checkpoints will be set up to keep vehicles off the road between 8 p.m. and 6 a.m., and law enforcement will respond to complaints of parties and gatherings. The measures will be in place for at least two weeks.

“Actions will be carried out in homes,” said Sonora Health Secretary Enrique Clausen. That’s where the majority of the disease’s spread is occurring, and where safety protocols are not being observed, he said.

New daily deaths are continuing a troubling upward trend, and new daily cases nearly reached 500 last week, a figure not exceeded since the first wave over the summer, according to data tracked by the University of Sonora.