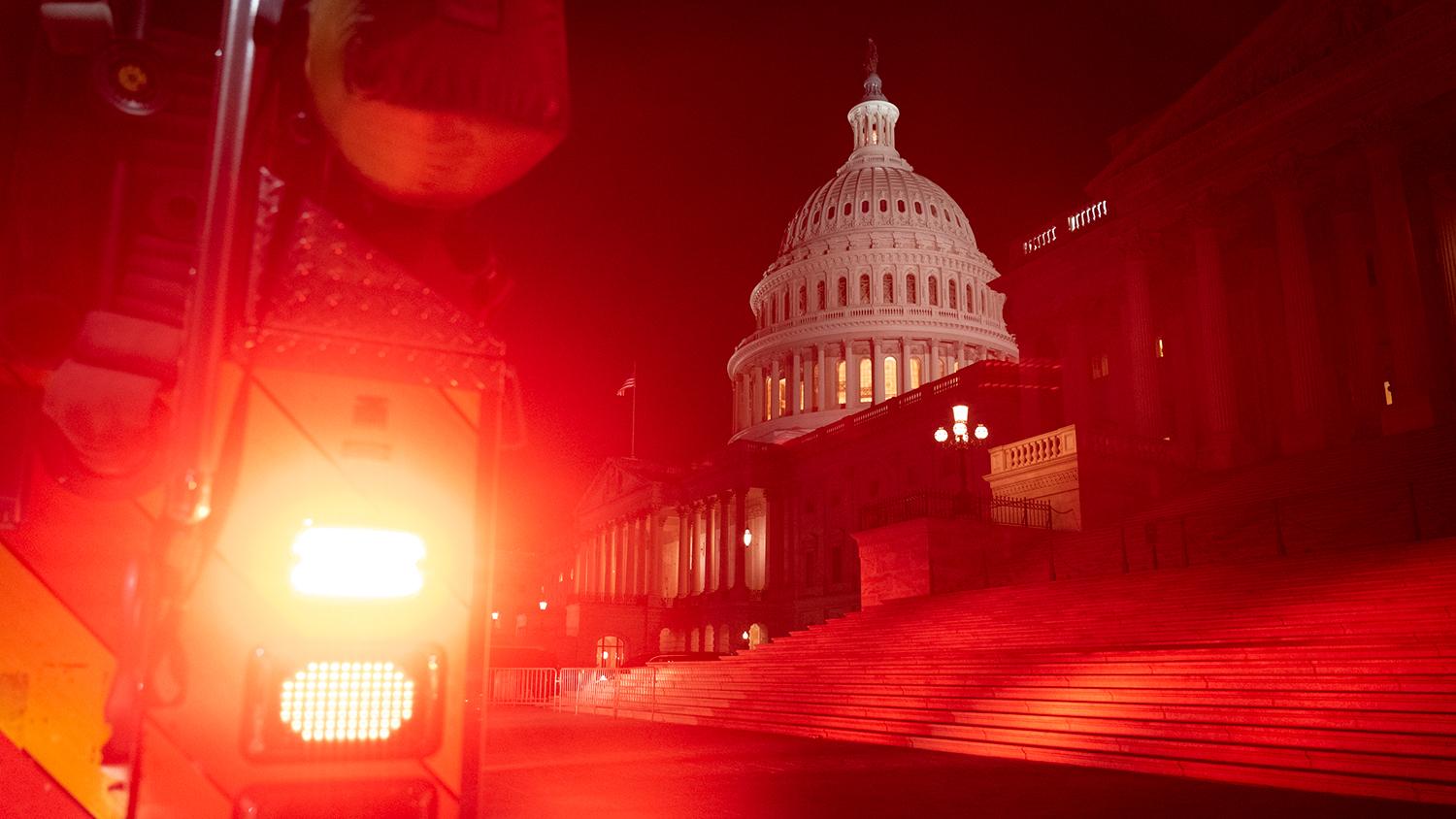 U.S. Department of Homeland Security
First responders at the U.S. Capitol on Jan. 6, 2020.

LAUREN GILGER: President Donald Trump may be facing impeachment this week after last week's chaos at the Capitol when a pro-Trump mob stormed the building and wreaked havoc as lawmakers were forced to evacuate. Federal law enforcement have arrested more than 100 people now as a result of the riot, with more promised. But as events unfolded last week, many were perplexed and angered by the seeming lack of police response. Though protests had been expected ahead of time, police appeared unprepared and even at times cooperative with attackers who had moved into the building. In the end, five people died in the events, including one officer, and dozens more officers were injured. The police response came after a year in which we've watched confrontations between officers and Black Lives Matter (BLM) protests put down more harshly, sometimes with tear gas, stun grenades, other tactics as well. The comparison was not lost on many. And for our next guest, it was shocking to watch. Rashad Shabazz is an associate professor in the schools of Social Transformation and Geographical Sciences at ASU, and I spoke with more about it last week.

RASHAD SHABAZZ: It was shocking to see the level of violence without any police or state-sponsored reaction. They were simply allowed to take over the Capitol, to riot, to actively engage the police with violence. It was a shock to see that against the backdrop of what we've seen over the last six months in terms of Black Lives Matter protests and the heavy-handed response by police all over the country and against the backdrop of the larger history of Black protests and how police have responded to them. It was a deep shock. and it was profoundly enraging to see it because it really illustrated the double standards between when white Americans riot on the Capitol and when Black Americans peacefully protest. It really illustrated the distinction between those two.

GILGER: And we've heard that sentiment echoed around the internet and around the country and the world, I think, since this played out. What do you think is at the root of this? And do you think in the end that it's surprising? 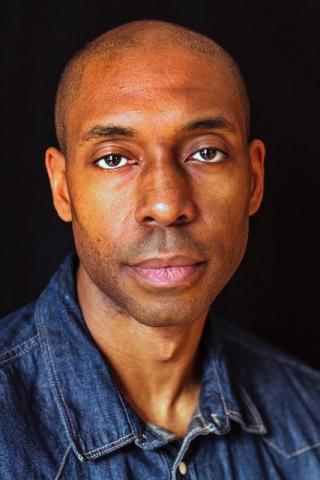 GILGER: I've also heard that there's a case to be made for the approach that police took, right? That at least after the building had been breached, police responded nonviolently, carefully, slowly. This, of course, you know, not how police responded in other cases. What would be the preferred police response for all people?

SHABAZZ: Right. So the fact that the police showed restraint is an illustration that they can show restraint and that restraint is something that they should probably use more. But given the fact that they did show restraint but they showed restraint to a largely white, violent crowd is again an illustration of this racial double standard. You know, if there's anything positive we can walk away from this with, it is that we know that police can make decisions about when to deploy force, and that they can make those decisions in a sort of split second reaction time. But given the fact that they didn't in this context because of the population who was rioting and being violent, again, this racial double standard comes out. So the police must be held accountable for their overreactions, and they must be held accountable in contexts like we saw on Wednesday when this mob descended upon the U.S. Capitol. We have to hold them accountable for not responding in a moment when they should have responded.

GILGER: What does this do, Rashad, to, to trust in law enforcement that we've talked so much about as these protests and police killings of people of color in this country have continued? It's already, you know, such a, such a tenuous relationship, such a tense one at times. Does this just endure it more?

SHABAZZ: It does. It does. And it's a wound that I think many Black Americans in particular didn't foresee. It tells us that the anti-Blackness and the racism of the police department is so deeply woven into its structure, into its culture, that training is not going to undo it. Adding more Black or brown officers is not going to undo it. What must happen is a fundamental restructuring of the police department from the bottom up — in terms of training, in terms of recruitment, and in terms of what it is that public safety officers do. All of that must be fundamentally rethought.

SHABAZZ: It means that police officers need to be more socially-serviced organized. The training has to be more about the community and the people in the community and the needs of the people in their various communities, as opposed to the kind of warrior approach. We need a public service agency that can respond to mental health crisis, that can respond to homelessness, and that can find ways to create resolutions to community-based disputes between individuals or groups.

GILGER: That is Rashad Shabazz, associate professor in the schools of Social Transformation and Geographical Sciences at ASU. Rashad, thank you so much for coming on The Show to talk about this.

SHABAZZ: Thank you for having me.