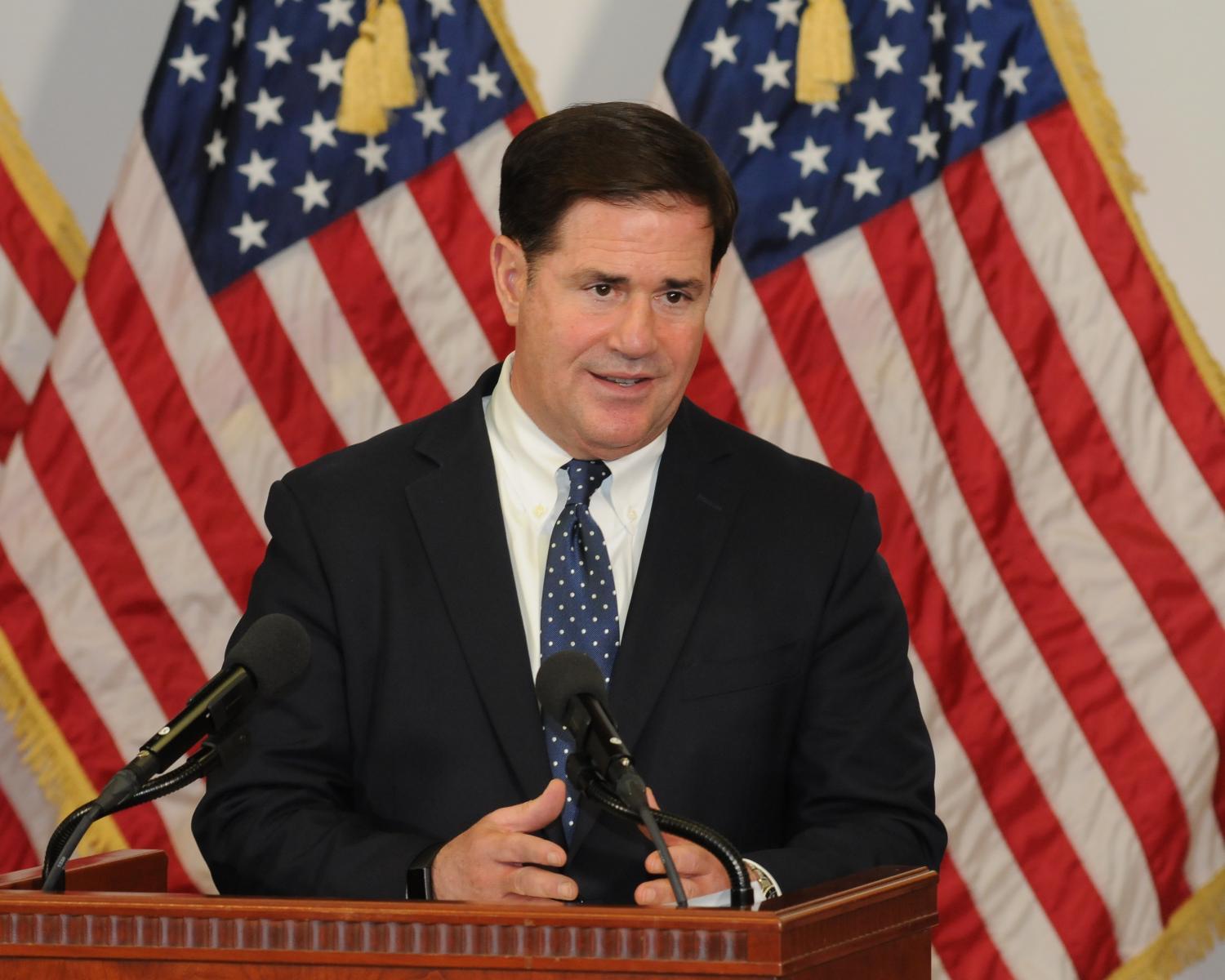 Arizona Gov. Doug Ducey has just two years left in office. Term limits prevent him from running for reelection in 2022.

The governor may give some clues about what he’ll prioritize in those last two years on Monday, when he’ll deliver a virtual State of the State address to the Arizona Legislature.

What’s already clear is Ducey faces challenges and new opportunities as a “lame duck” governor that are both ordinary and, in the face of the coronavirus pandemic, extraordinarily unique.

In a political sense, a weight has been lifted from Ducey’s shoulders. The governor tied himself wholeheartedly to President Donald Trump in 2020. Ducey was a fierce advocate for Trump during multiple campaign rallies in Arizona. 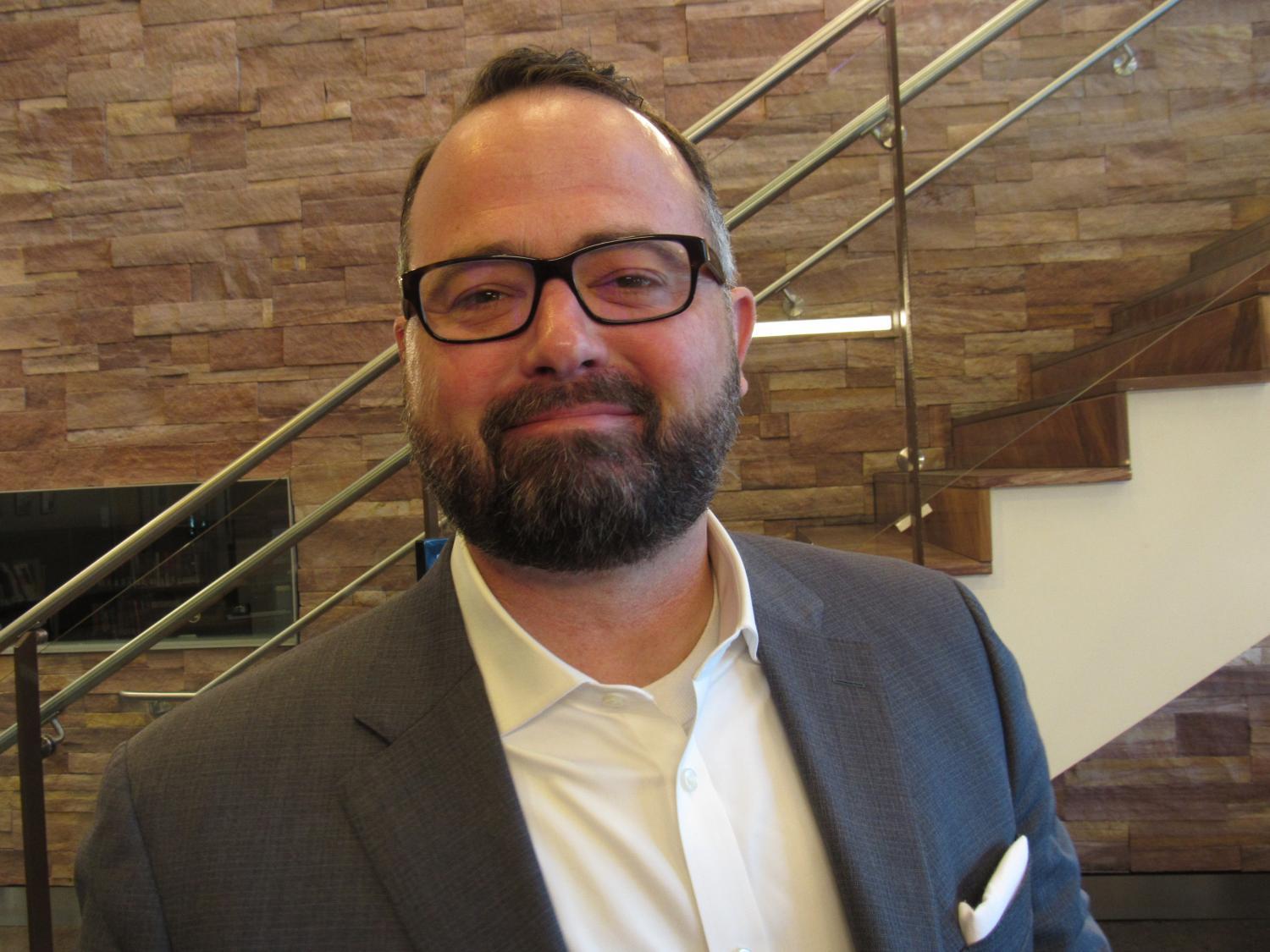 “He will no longer be tied to the actions, positive or negative, of a Republican administration,” Adams said. “In the same way that Democrat governors across the country have been free to tee off on Donald Trump.”

Beyond the scope of Trump’s shadow, Ducey also has the built-in advantage of not running for his own re-election in two years. Though rumors abound about Ducey’s political future once his time as governor ends, Adams expects his old boss to focus on the present.

“I've heard him say this, I don't know how many times, countless times: ‘Focus on the job that you're doing and everything else will fall in place,’” Adams said. “That is his personal mantra.”

Adams and other political operatives also see a shift in national politics as an opportunity for Ducey. Depending on what policies a Biden administration and congressional Democrats push from Washington, they say Ducey can present his own agenda as a conservative alternative.

But first, Ducey will have to grapple with the ongoing and lasting impact of the coronavirus pandemic.

“At least momentarily, temporarily, Doug Ducey may be the loneliest man in the state of Arizona, because he, he looks to his left looks to his right, and he's got no friends anywhere,” said lobbyist Stan Barnes, a former state senator.

Legislative Republicans and the state Republican Party are in open revolt, claiming Ducey’s executive orders have gone too far, while Democrats say the governor hasn’t done enough, costing the lives of thousands of Arizonans.

Barnes said Ducey’s betting on the benefit of hindsight. Perhaps Ducey’s governing decisions, for better or worse in the moment, will be seen in a more positive light when the pandemic over.

“In the long game, being the leader in a tough environment, I think, yields political benefit. People forget, and looking in the rearview mirror leads to a better context and judgment by voters,” Barnes said.

That could help Ducey’s legacy and political outlook, be that on the campaign trail in 2022 or for any future office he might seek.

For now, though, Ducey must find a way to govern with some of the slimmest margins in the history of the Arizona Legislature. Republicans hold one-vote majorities in both chambers, an environment that empowers individual Republicans to throw a wrench in any plans for Republicans to legislate without bipartisan support.

That’s been the standard operating procedure at the Capitol for years.

It’s not unheard of for a lame duck governor to buck the Republican majority and pass major legislation with help from Democrats. John McComish was a Republican state senator during Gov. Jan Brewer’s final two years in office, when she pushed to expand Arizona’s Medicaid program over the objections of most legislative Republicans.

“It'll be interesting to see how (Ducey) does govern and what ideas he might have that he might run up against some opposition, and, and how willing will he be to work with Democrats,” McComish said.

Chuck Coughlin, who was an advisor to Jan Brewer, said the environment is ripe for Ducey to do the same. But he’s not sure if it’s in Ducey’s nature to go against the party.

“The table’s set for that. But let's point out that to date, he's never done that,” Coughlin said. “He has not been an aggressive policy leader, outside of Republican politics. “

Adams disagrees, and thinks Ducey is likely willing — at least in select circumstances — to find a governing majority with a mix of Democrats and Republicans.

EDITOR'S NOTE: This story has been updated to correct Chuck Coughlin's role in the Brewer administration.