While Struggling During Pandemic, Arizona Farmers Face Threat Of Losing Their Land 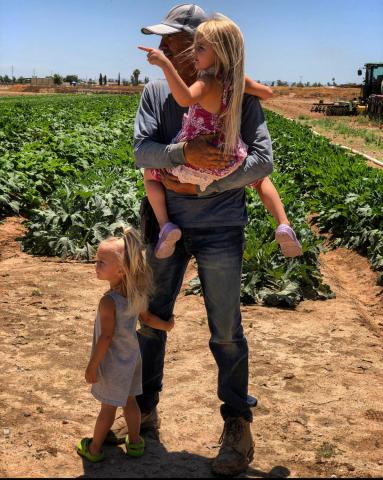 When the COVID-19 pandemic hit Arizona last March, local, organic farms found themselves suddenly in demand in a way they hadn’t been before.

David Vose has been a farmer in Arizona since 1995 — when he said he had long hair and was called a hippie for his organic ways. Now he owns Blue Sky Organic Farms near Litchfield Park, and while they lost their out-of-state business abruptly, their Community Supported Agriculture (CSA) enrollments tripled and their store business tripled, too.

But even as they’ve seen the community rally around them during the pandemic, they are facing down another problem that many local farmers share: keeping the land they farm on.

Vose, like so many farmers in the area over the last decade, said he’s about to lose more than half the land he farms to development.

The Show spoke with him more about why — and what he and others are trying to do to stop it.