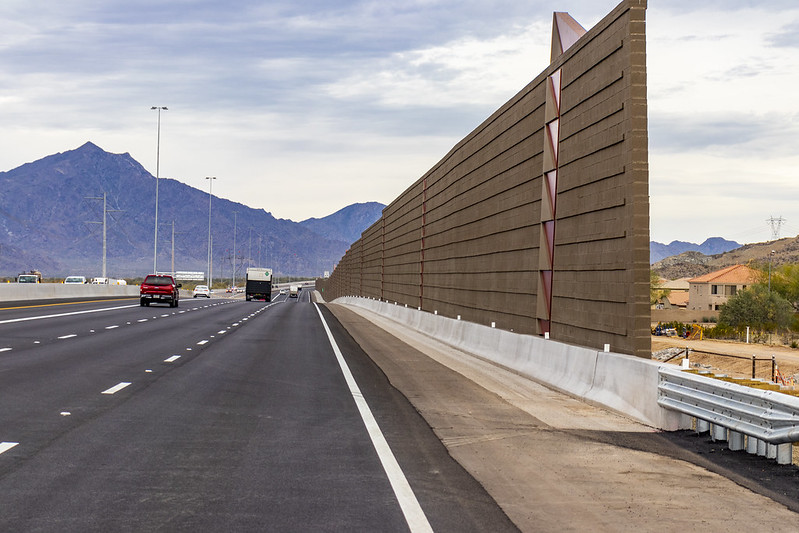 Doug Nick, assistant communications director for Public Information for the Arizona Department of Transportation, says the freeway is accomplishing everything that it was intended for.

“It's doing the job that it was designed to do. And I think most folks, once the novelty is worn off, which it probably does within a matter of months as it does with most projects. People look at it as a great alternative way to get around from one end of the Valley to the other. And it certainly is that," Nick said.

At the beginning of December 2020, the Loop 202 South Mountain Freeway saw nearly 60,000 vehicles utilizing the roadway daily. That's about 50% of the projected traffic that the freeway was expected to see.

Nick says the drop in traffic can be attributed to the coronavirus pandemic along with many Arizonans working remotely.

“We have not put a lot of research into this, but it's fairly obvious that the public health situation has had an impact on traffic, pretty much everywhere. I think anybody that commutes daily can tell you, it's been a different story for the last 10 months than before that," he said.

ADOT’s next big project will be expanding the Broadway Curve, a congested portion of I-10 near the Phoenix-Tempe border. 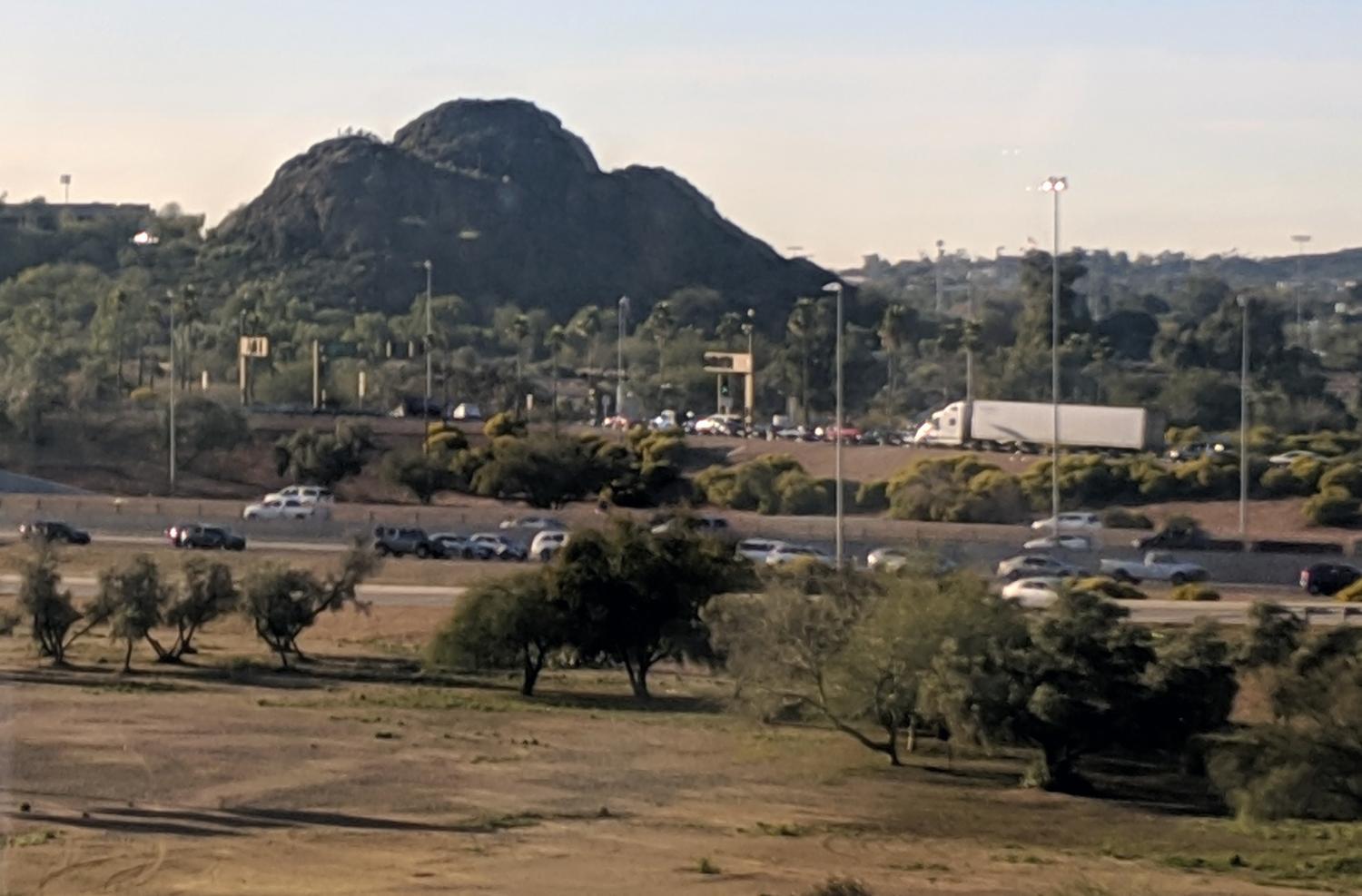 Sky Schaudt/KJZZ
A view of the Interstate 10's Broadway Curve from KJZZ's studio in Tempe.