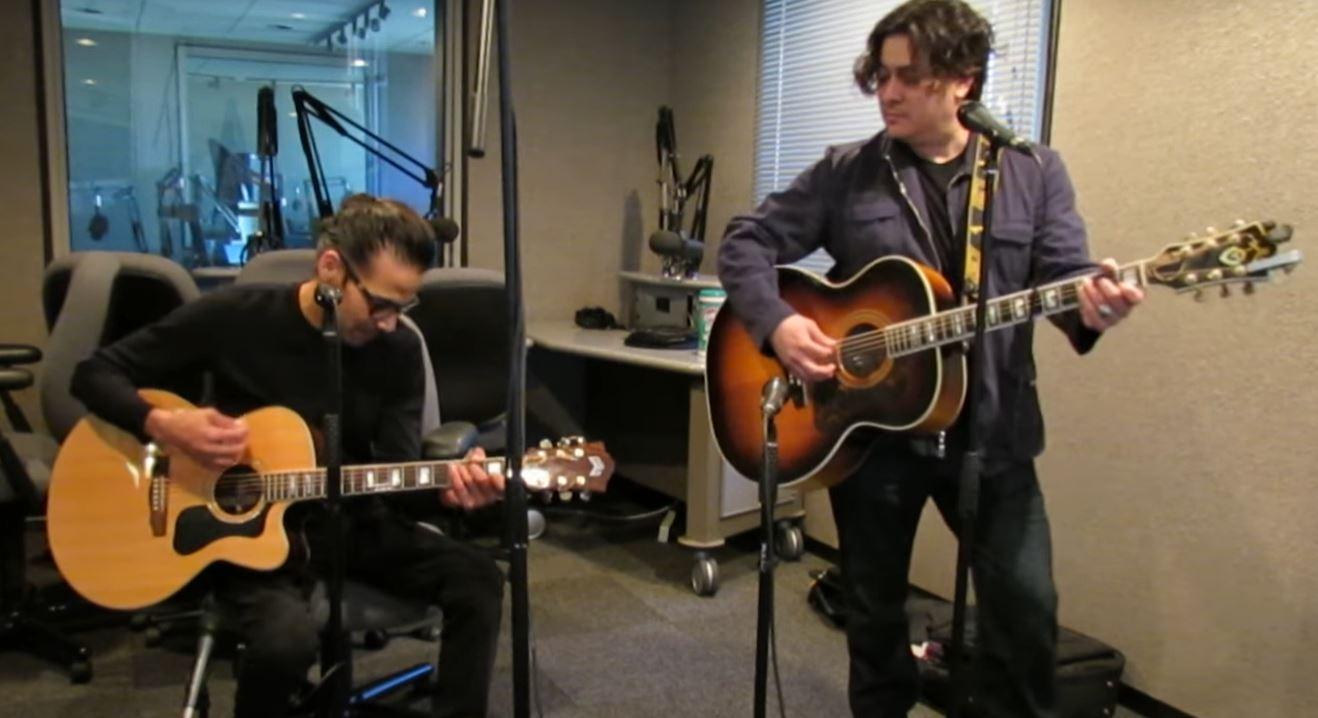 Known for his on-stage charisma, slicked back hair and ever-present shades, Lawrence Zubia, the frontman of famed Arizona band the Pistoleros, was the definition of cool in the 1990s. Zubia passed away on Saturday morning at age 56.

His brother and former bandmate, Mark Zubia, told the Arizona Republic: “He should have been around at least another 20 years.”

He had been battling pancreatitis and then got pneumonia.

The Pistoleros was one of the bands that made it big in the 1990s and defined the “Tempe sound,” alongside bands like Roger Clyne’s the Refreshments and the Gin Blossoms.

The Show talked with Lawrence Zubia last year, following the Pistoleros’s induction to the Arizona Music and Entertainment Hall of Fame. He talked about his it felt to finally make it big.

"I remember the first time I heard our song on the radio. We were going to do a show in Miami. And we got picked up at the airport. We usually got picked up in a, you know, like a van, like a 15-passenger van. Yeah, church van type thing. But this time the guy came and he picked us up in this long stretch white limo. He must have known what was about to happen," said Lawrence Zubia. "So we were cruising out of the airport, down the highway, heading to Hard Rock Cafe to have lunch with a bunch of listeners that won tickets to have lunch with the Pistoleros. It was like this whole surreal moment, and the song came on the radio."

Lawrence's family sent out thank-yous to everyone who sent their support and condolences. They say he passed away peacefully, surrounded by family.

EDITOR'S NOTE: This headline has been updated to correct the spelling of Lawrence Zubia's name.