Where Does The Arizona Restaurant Scene Go From Here? 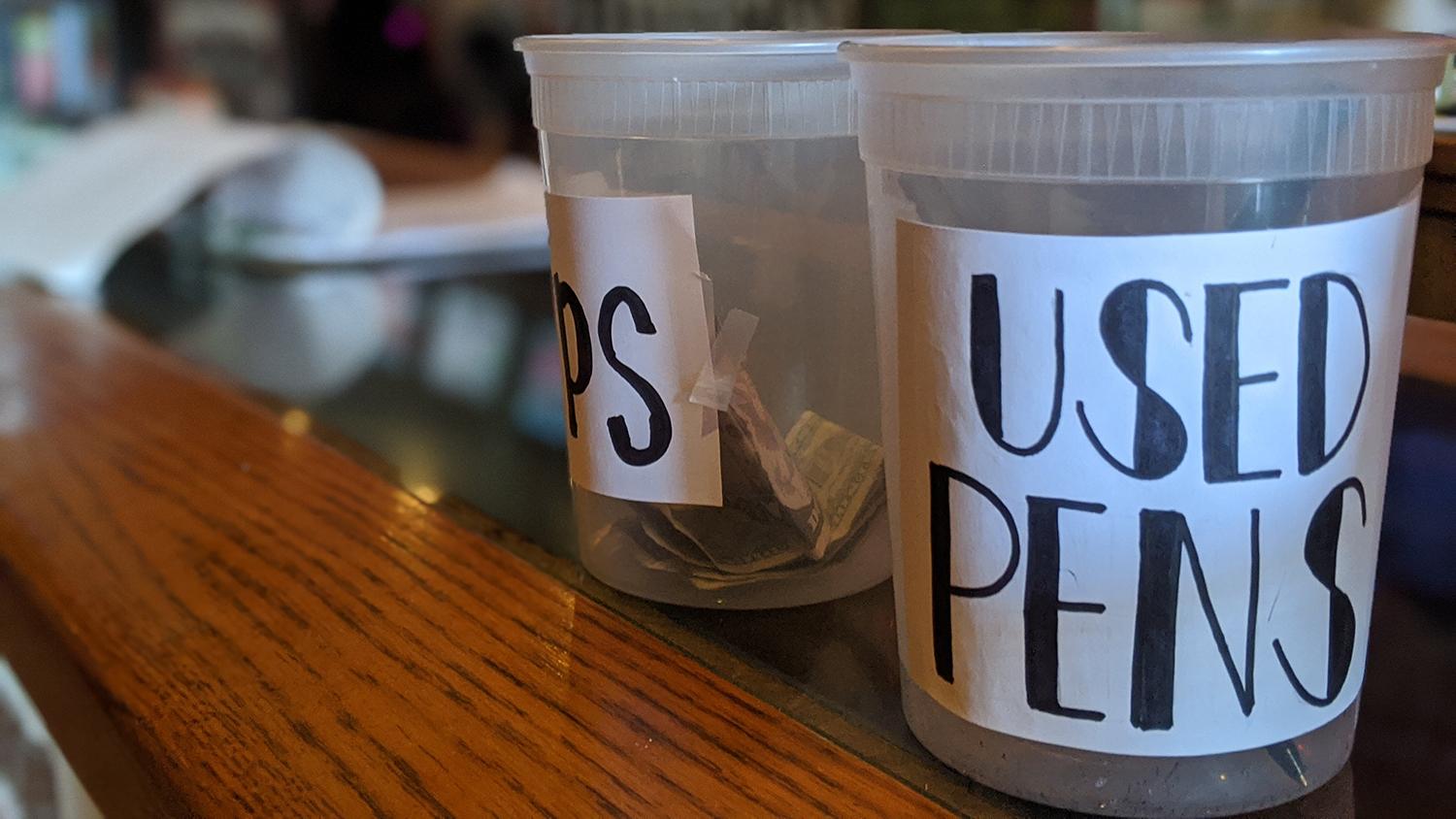 Sky Schaudt/KJZZ
A used pen cup at a restaurant in Glendale in 2020.

In late February, Arizona’s restaurant scene was experiencing an all-time high. The fine dining world here, which had for a long time gone relatively unrecognized on the national scale, received a whopping 22 James Beard Award nominations — and a host of attention that went with it. This was, suddenly, a place to eat.

But, then, just a few short weeks later, it all came crashing down. COVID-19 hit, and restaurants were effectively shut down. And, while many have been able to adapt and stay afloat in 2020, a whole host of them have not.

So, just how bad was it? And where do we go from here? The Show spoke more about that with local food writer Chris Malloy, who’s also the food critic for the Phoenix New Times. His story about the restaurant is the cover story of this week's Phoenix New Times.