How Much Have Police, Election Protests Cost Phoenix Taxpayers?

Tweet
Scott Bourque/KJZZ
Protesters and Phoenix police officers during a protest on May 29, 2020.

Protests against police brutality and the presidential election have cost Phoenix taxpayers more than $14 million this year.

Demonstrations started after George Floyd, an African American man, died after being handcuffed and pinned to the ground by Minneapolis police. While Floyd pleaded that he couldn’t breathe, an officer pressed his knee against Floyd’s neck for nearly nine minutes. Floyd’s homicide sparked protests across the country.

May 28 and May 31, Phoenix police arrested 354 people for various offenses, including rioting, unlawful assembly and aggravated assault. Between mid-June and mid-November, police made approximately 60 more arrests.

After the presidential election, Phoenix backed up state troopers and sheriff’s deputies at the state Capitol and County Elections Office. On Nov. 17, protest staffing was reduced and normal operations resumed for Phoenix police. 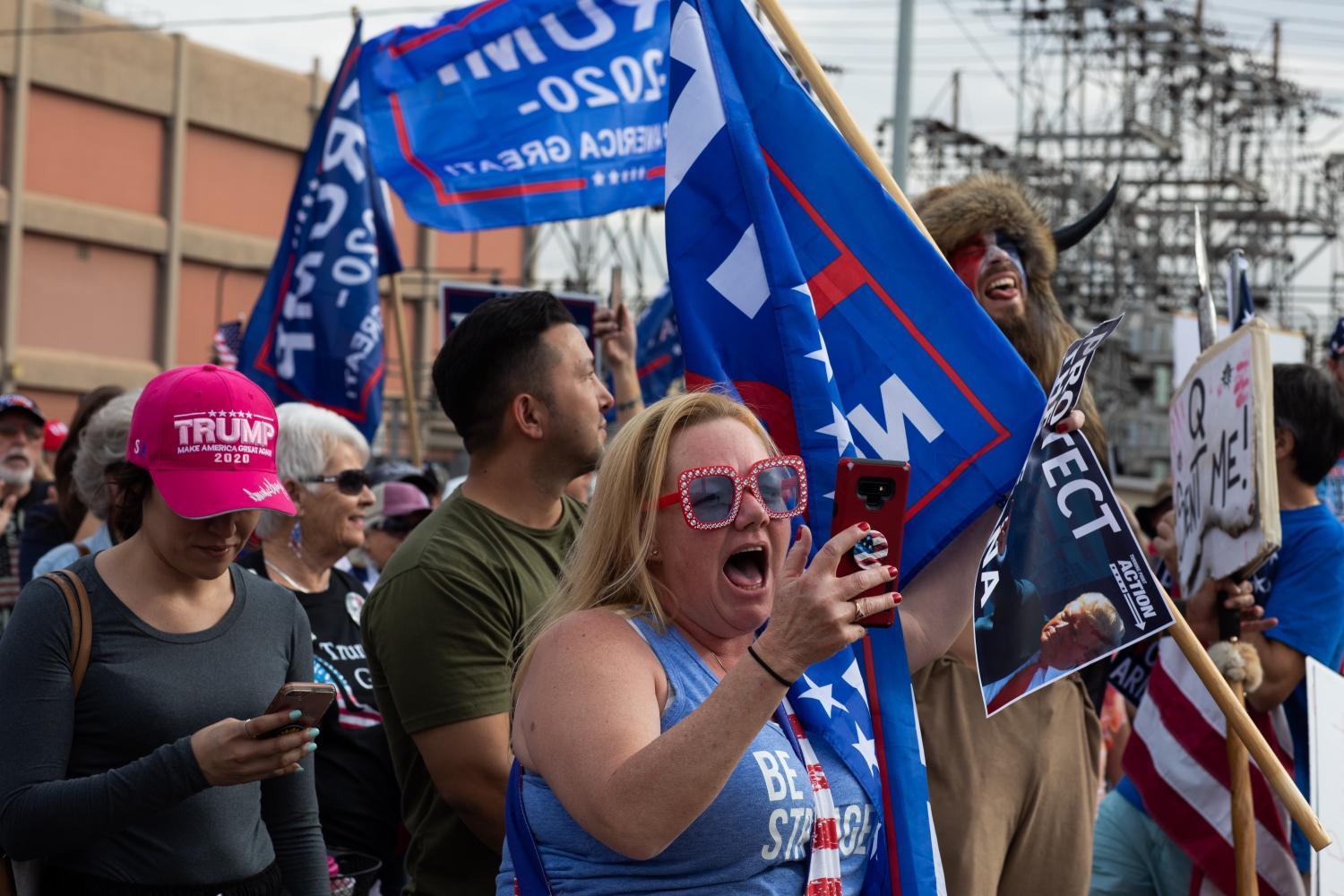 Between late May and mid-November, Phoenix reported 285 protests. No arrests were made in 95% of them but department said the remaining 5% included: “incidents of criminal activity, significant property damage and/or assaults on officers that involved bodily force, rocks, bottles, glass, homemade incendiary devices, fireworks, skateboards, umbrellas, pedestrian fencing, paint balloons, lasers and sticks.”

According to a city report, one officer suffered a significant injury to his elbow after being struck with an unknown object. Dehydration was also an issue for officers working long hours in excessive heat.

The department has spent about $14 million on staffing and $500,000 on equipment and supplies. The report said cumulative damage estimates in the downtown corridor are estimated in the hundreds of thousands of dollars.