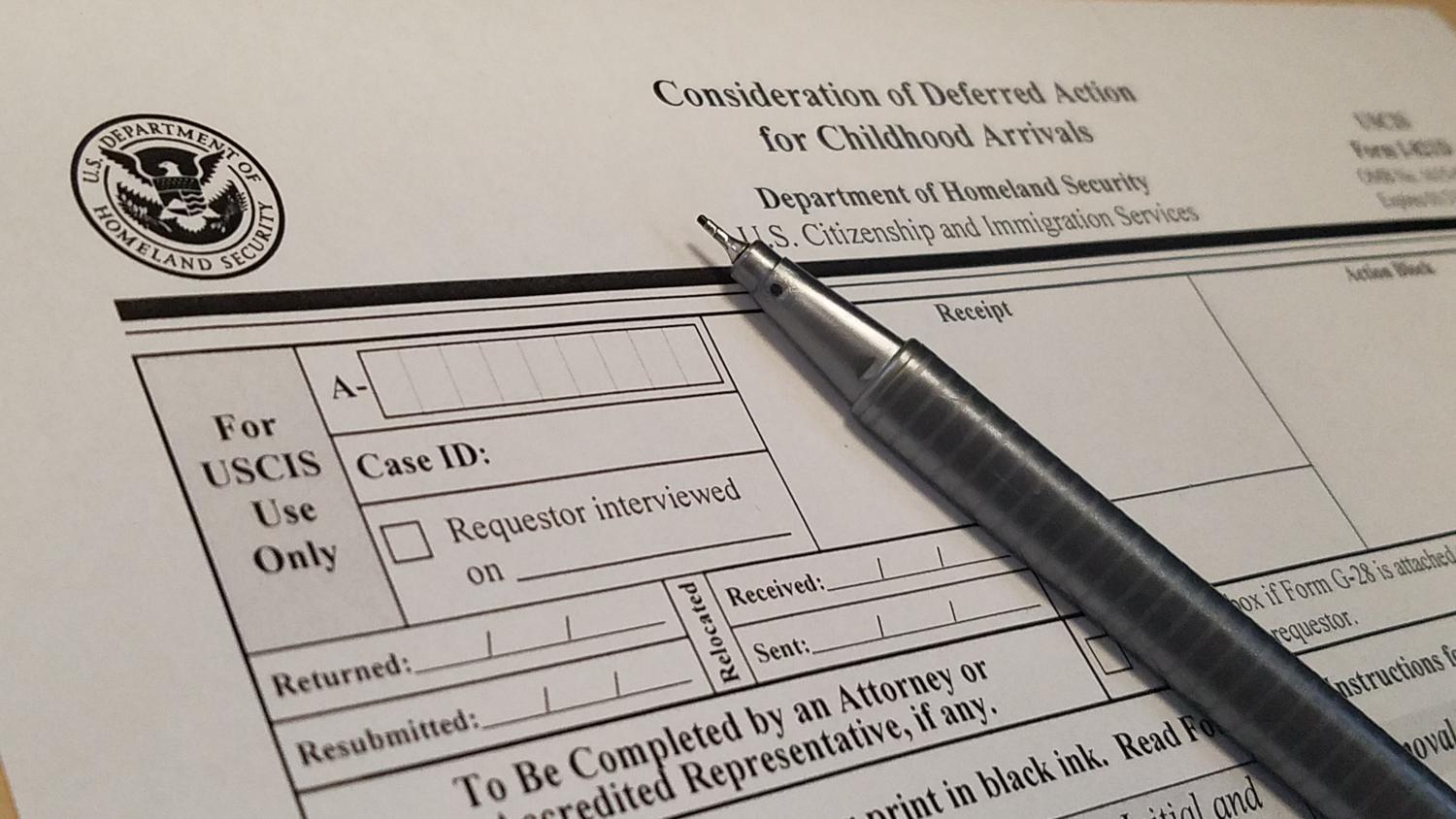 Last week, a New York federal court issued a ruling that could be the final blow to the Trump administration’s years-long efforts to end DACA, the Deferred Action for Childhood Arrivals program.

The Obama-era program gives some undocumented immigrants who were brought to the United States as children protection from deportation and work permits as they remain the country.

The Trump administration announced earlier this week that it will comply with the order — even though it’s still holding out a threat to appeal it. That means the Department of Homeland Security will begin accepting new applications for the program for the first time in three years.

The Show spoke with "DREAMer" and DACA recipient Reyna Montoya. She’s the founder of Aliento, which worked with DREAMers to register young voters leading up to November’s election.