A new study from a criminal justice research center investigates the food in state prisons across the country.

According to the authors, the research examines "how the quality, quantity, and experience of food in prison affect physical health, mental well-being, and human dignity."

Alex Busansky is the president of Impact Justice, a criminal justice research center. They have produced a six-part national investigative series on food in state prisons. 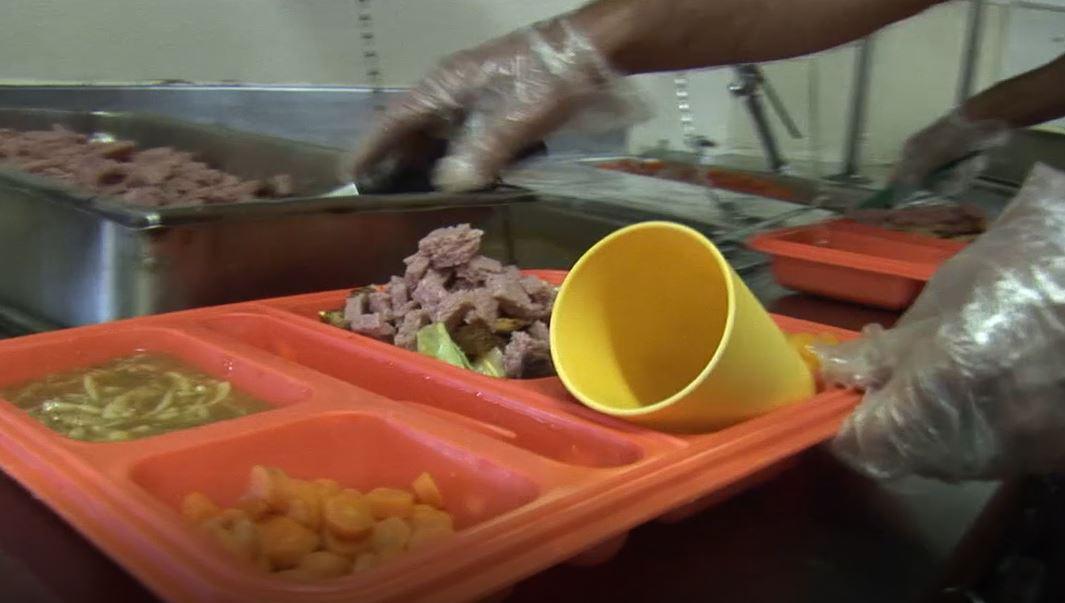 Arizona Department of Corrections
An inmate meal at an Arizona prison in 2015.

He says many states have drastically cut the prison food budgets over the past 10 years, forcing inmates to supplement their diets with additional food purchased at prison commissaries.

“We saw that in an effort to save money, people were spending the funds they had on carbohydrate rich, filling food that wasn’t particularly healthy," he said.

Busansky says they found a lack of access to fresh fruit and vegetables in state prisons as well.