'Simple Gesture': Why Holiday Card Sales Are Expected To Grow

Christmas is the top card-sending holiday, according to the Greeting Card Association. And, as people remain socially distanced, card makers expect higher sales this season as consumers try to connect with loved ones.

“Things just got very busy … and it just kind of fell by the wayside,” she said. “I felt badly but I also noticed that other people weren’t sending as many cards as they had in the past either.”

But this year, things changed.

“My dad was the fifth person in Maricopa County to be diagnosed with COVID-19,” Fischer said.

For six days, her father was hooked up to a ventilator.

“And we thought we were going to lose him,” Fischer said.

After 26 days in the hospital, Robert Fischer was finally allowed to go home. It would be weeks before Shana could hug her father.

“The year has — if it’s taught us anything is resilience and really what is important,” she said “And it’s not things, but it’s people.

“I want the person who receives that card to feel that that card was picked for them and that that sentiment applies to them, whatever I write inside,” she said.

“What seems a simple gesture really can have a lot of meaning for someone who’s feeling disconnected,” said Angela Engsminger, director of creative product development for Hallmark.

“People’s hearts are in a different place right now,” Engsminger said. “We are seeing cards that feature sentiment that reference celebrating across the miles as especially important this year.”

While Hallmark is selling a lot of cards, so is Mona Dixon.

“Every month at least doubles what I made the month before,” she said.

In May, Mona launched her greeting card business out of her Phoenix home as a way to help people stay connected emotionally while being separated physically. Her collection, Inspired by Mona, features characters with different skin tones and body types.

“I strongly believe that representation is important,” Dixon said. “I think that everybody gets excited when you see something that resembles you or that looks like whoever you’re giving that card to.”

Mona's Christmas cards are popular, but some people are looking ahead.

Vicky Pink
Mona Dixon launched her greeting card business from her Phoenix home during the pandemic in 2020.

“I have one lady right now she wanted to skip holiday cards and go straight to Happy New Year cards and Happy New Year postcards just to encourage people that 2021 is not going to be a repeat or not be as bad as 2020,” Dixon said.

“I do think there’s something very tangible and physical about a card that is a reminder about the relationships and connections in your life, especially at a time when those may not be as present,” she said.

Hallmark created a new holiday line this year for people to show appreciation for others who’ve been helpful during the pandemic – like grocery and health care workers, teachers and neighbors. 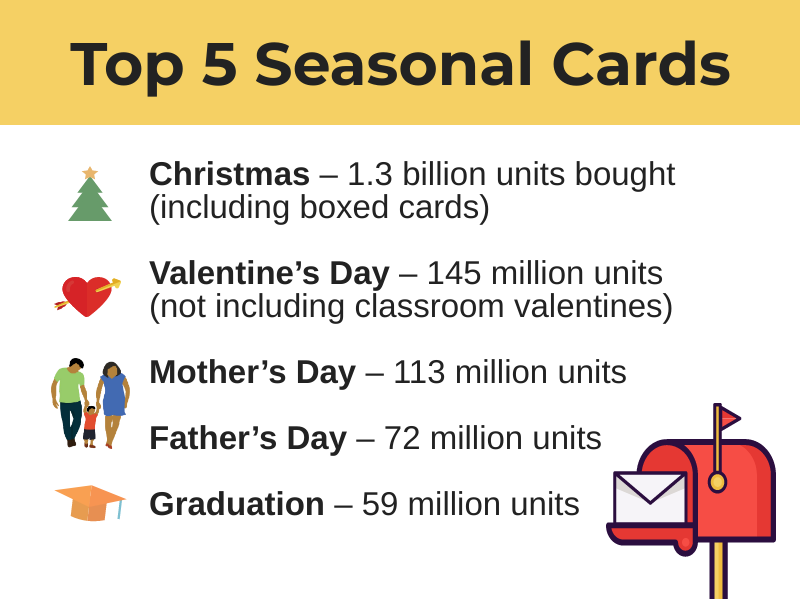 It was cards, emails and texts from friends that helped Shana Fischer during her father’s illness and recovery.

“And I don’t think they realize how valuable and how familial it was to be able to hear from people and how that really was one of the few reasons I got through that time,” she said.

Finding the right holiday message may be tougher this year. With nearly 11 million Americans officially considered unemployed and more than one a half million lives lost to COVID-19 worldwide, etiquette experts suggest not making light of the pandemic.

“There’s something to be said for acknowledging somebody and letting them know, ‘You’re special to me, this is what I see in you and this is how you make me feel,’” Fischer said.

If that sounds too intimidating to write, just keep it simple. There’s a phrase guaranteed to cover everyone on your list: Thinking of you.

Those three words tucked inside an envelope can make the perfect gift. 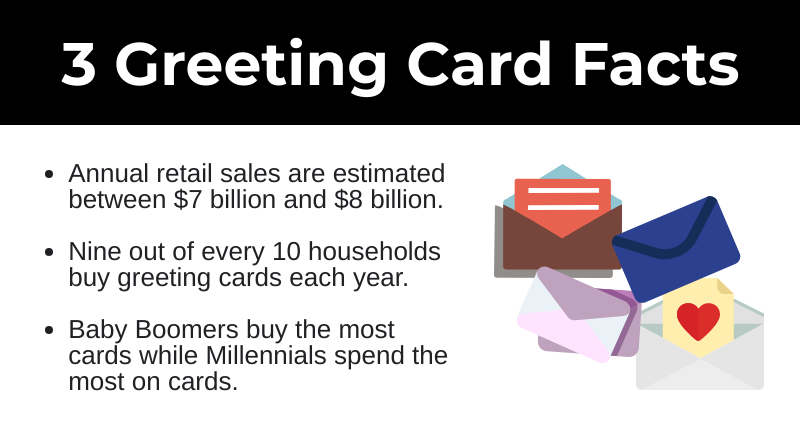