Are You Ageist? How Ageism And Ageist Language Hurts Everyone

Download mp3 (7.41 MB)
Coverage of aging is supported in part by AARP Arizona

Ageism isn’t a new phenomenon, but it sure feels like society is way more comfortable being ageist lately. “OK, Boomer” sound familiar?

But the reality is ageist language has power. Power to harm. We saw that play out during the presidential campaign.

And the jabs have gone both ways. In 2017, MSNBC host Joe Scarborough appeared to “diagnose” the president after Trump confused Andrew Jackson’s role in the Civil War.

"My mother's had dementia for 10 years. That sounds like the sort of thing my mother would say today," Scarborough said.

Scarborough is not a doctor. But Jason Karlawish is.

"As a physician who specializes in improving the lives of persons living with dementia, I find that this is a very unhelpful set of words and images that they're putting out there," Karlawish said.

Karlawish is professor of medicine, medical ethics and health policy and neurology at the University of Pennsylvania and co-director of the Penn Memory Center.

One of the unhelpful images he’s referring to appeared on Trump’s Instagram page. It was a manipulated photograph of Joe Biden sitting in a wheelchair surrounded by other older adults in wheelchairs with the words, “Biden for President.”

"And the P in president was cut out," he said. "So it read 'Biden for Resident.'"

Was it funny? To some. But to Karlawish the message was loud and clear:

"The president of your country has mocked your opponent by linking him to negative and pejorative stereotypes about the very place that you live," Karlawish said.

And the people who live there, says Karlawish.

And we all pay a price for that. Just ask a young person how they feel about growing old. AARP did in 2017.

AARP found that 47% of people 18 to 39 believe it’s normal to be depressed when you’re “old.” The study also found that younger people held more negative views than older people about the aging process.

"We continue to regard that period, that Third Age, as being less valuable, something to be avoided, you know, pretend you're not in it," said Christopher Laxton, executive director of AMDA, the Society for Post-Acute and Long Term Care Medicine.

He says, the 65-plus and 85-plus cohorts are two of the fastest growing groups in the country.

"And there will come a time when, you know, there are more people who are in that Third Age, than others, unless, of course, there's, you know, series of baby booms," Laxton said.

That is something that is unlikely. So what’s the solution?

"My sense is, this is our time to really begin to do that re-languaging to really say, what is what does it mean to be old in this country? What are the values that that brings as an older person?" Laxton asked. 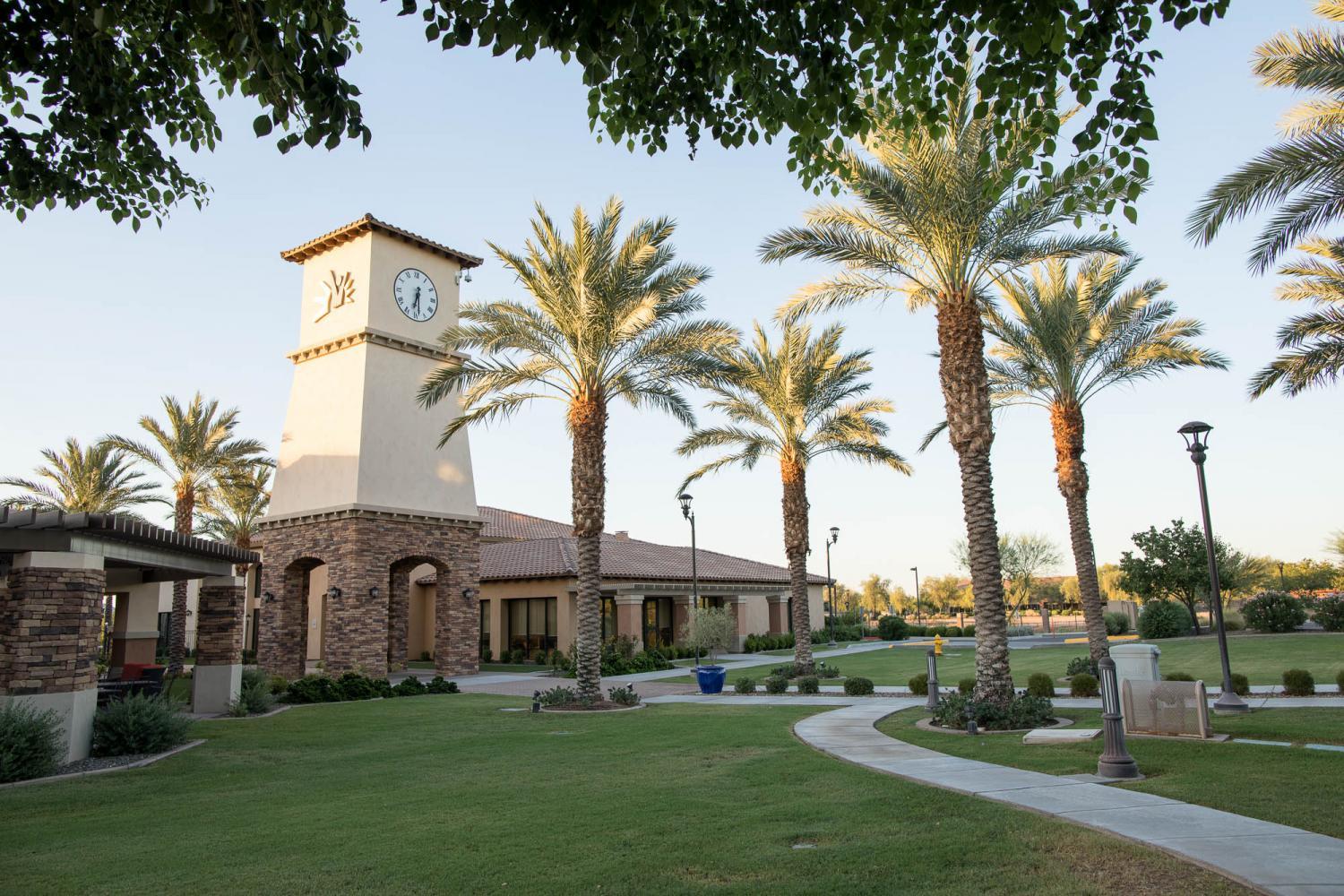 I can’t answer that. But Jean Bonde can. She lives at the Colonnade, a retirement community in Surprise.

"We had an interesting conversation here just before we went online with you. I think it's part of this whole thing: Do the residents in our community who are all elders, how much are we consulted about decisions for the community?" asks Bonde.

"I think there's been a very paternalistic attitude about whether we are capable of making decisions or the hierarchy knows better what we need. And I think as residents we’re beginning to say, 'No, we do matter.'"

Nina Louis is the Colannade’s executive director. She started a few months ago. Louis wants her residents to have a voice in their community — and beyond.

"There have been a lot of regulations that have been pushed out in response to COVID. And we're not sure if there has been any input from the seniors that it directly impacted."

Yet they’re the ones who have had to live with the consequences — good, bad or otherwise. And that’s part of the problem. Older adults should have a seat at the table, especially when it comes to their health and well-being.

"I think there's been a very paternalistic attitude about whether we are capable of making decisions or the hierarchy knows better what we need. And I think as residents we’re beginning to say, 'No, we do matter.'"
— Jean Bonde

I am reminded of a saying repeated in the disability community: Nothing about us, without us. And for Louis, it starts with language — or re-languaging, as Laxton put it.

"Something so simple, yet so hard to change, because we've been ingrained to say stuff like, 'senior moment,' but we know that when I say 'senior moment,' what is that telling my belief system?" Louis said.

"Right. That they're not capable of giving valuable input. That's not the case. Far from it," said Louis.

It’s just different. But with age comes wisdom, insight, perspective. And when we diminish older adults, mock them, ignore them, we begin to undermine the very fabric of our society.