Here's How Much Housing, Rental Prices Have Jumped In Phoenix Area 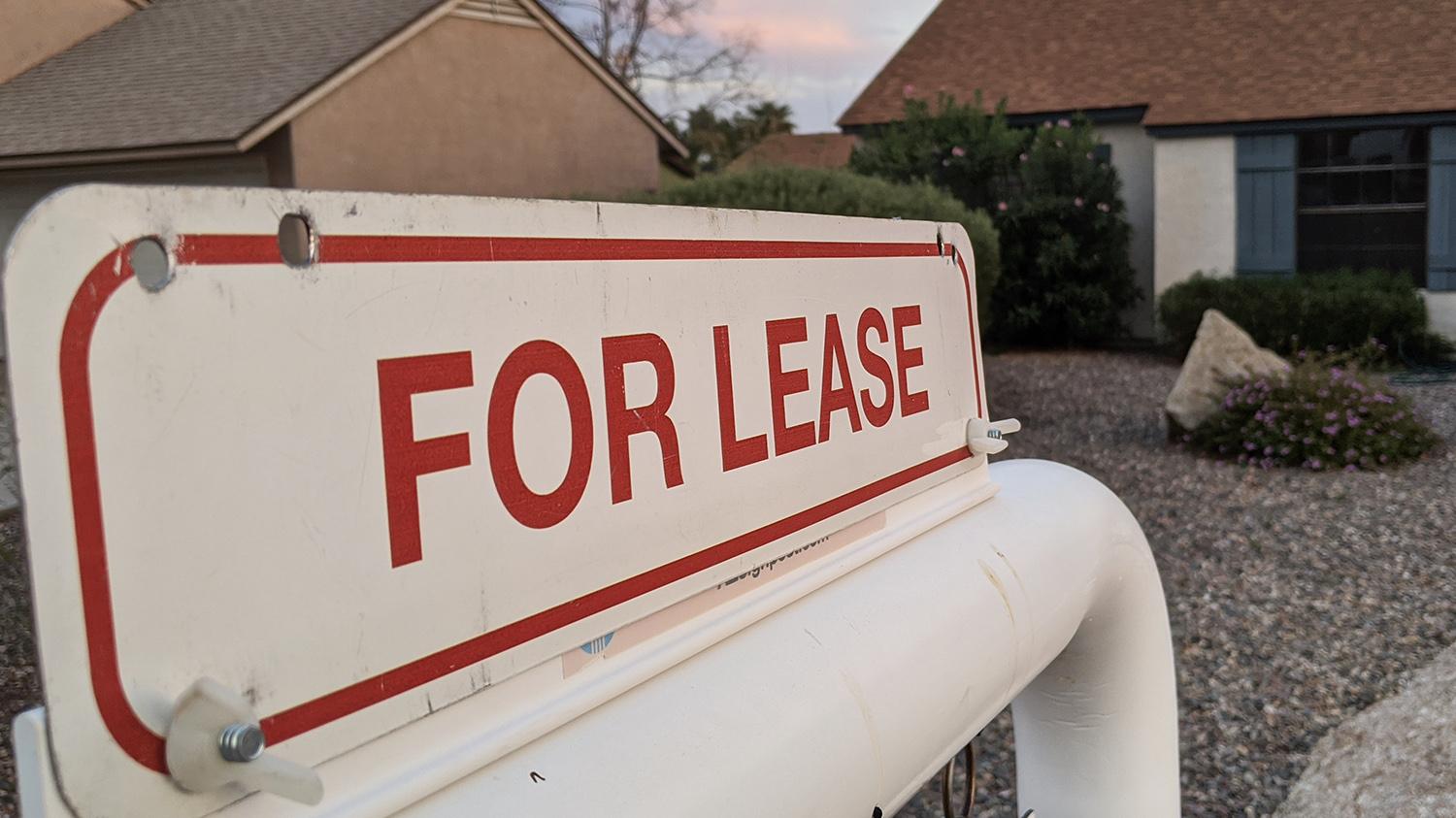 Sky Schaudt/KJZZ
A home for lease in north Phoenix in October 2020.

Anubhav Bagley, analytics director for the Maricopa Association of Governments, said about 17% of buyers are international or from out of state.

Rental prices have increased even more sharply, he said. Ten years ago, about 90% of rentals in Maricopa County were under a thousand dollars a month. Today, it’s less than 30%, according to data Bagley shared with MAG’s Economic Development Committee.

“What’s very concerning at this time on this run up and the price increase really is 90 to 95% of these households that are paying this large percentage of their income are less than $60,000 and actually 50% of them are single worker households,” Bagley said.

Rental increases are not happening as much in the inner cities, he said. Prices are rising more in the submarkets like the southeast valley, West Valley and Deer Valley.

A recent study by the University of Arizona and the National Low Income Housing Coalition found between 121,372 and 274,000 Arizona households could be at risk of eviction this winter due to the pandemic and economic fallout.