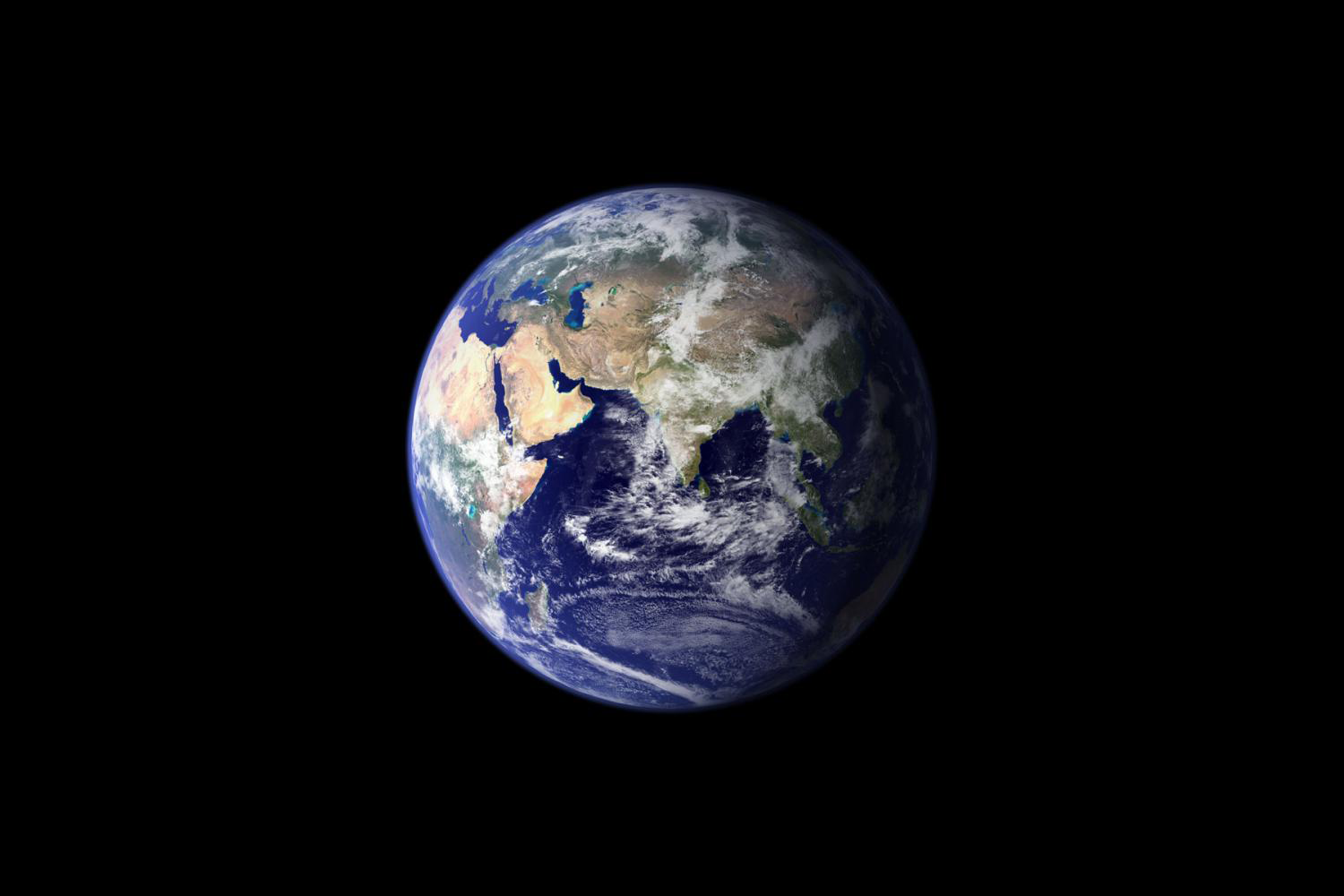 NASA/GSFC
A view of Earth from space.

Climate change is an ongoing — and growing concern — around the world, and particularly here in the Southwest as we recently emerged from the hottest summer on record in Phoenix.

For one, former Secretary of State John Kerry has been named a special envoy for climate, and he will have a seat on the National Security Council — the first time someone involved with the issue will be on the NSC.

The Show spoke with Dave White, deputy director of Arizona State University's Global Institute of Sustainability and Innovation, to learn about the significance of this appointment.