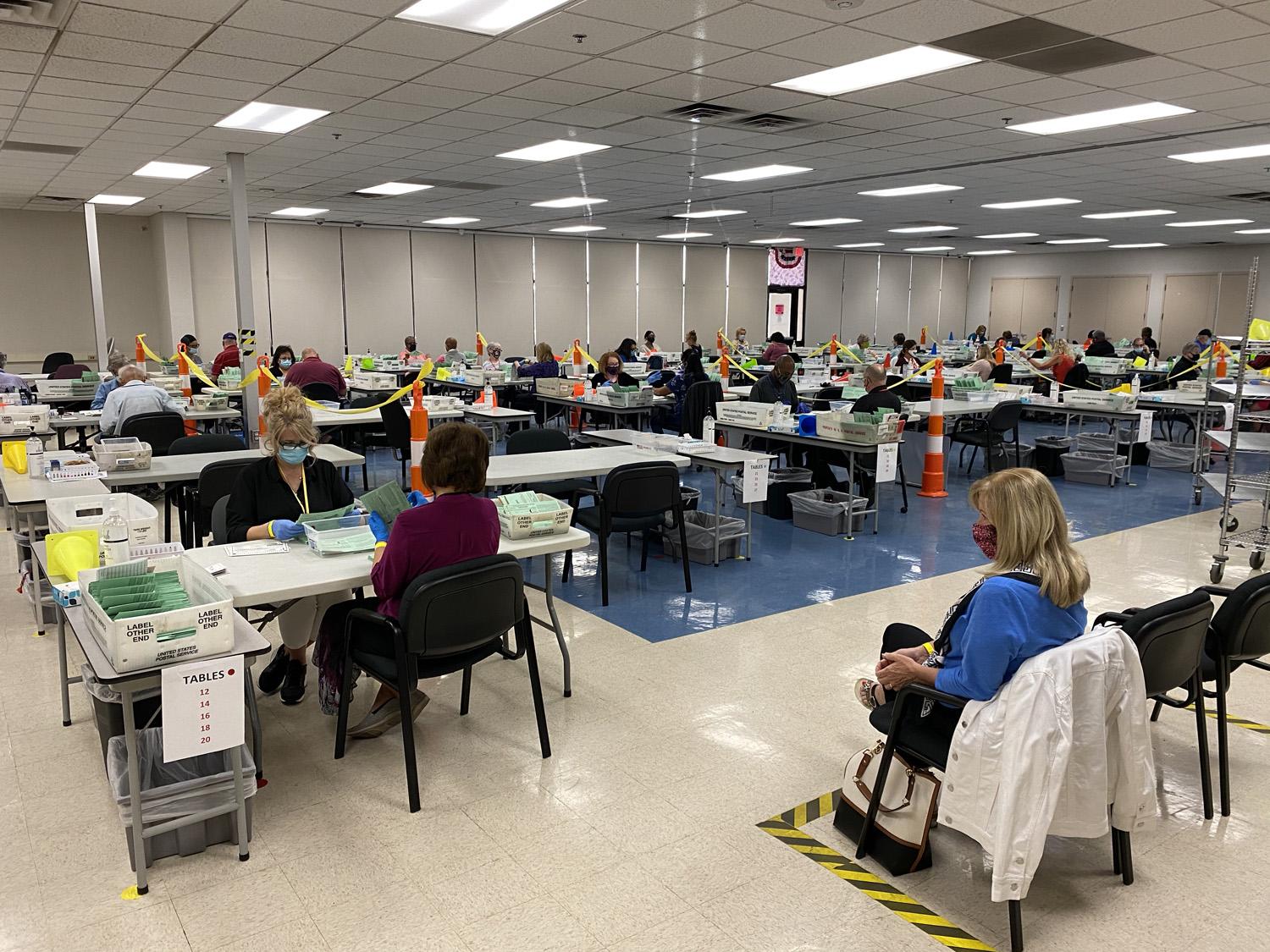 In a unanimous vote, the Republican-controlled Maricopa County Board of Supervisors has officially certified the county’s 2020 election canvass, making the county’s election results official.

The nearly three-hour canvass meeting addressed several issues that some voters felt may have affected the results, including the use of Sharpie pens, overvotes, and the contractor that the county leased tabulation machines from.

The board’s chairman, Republican Clint Hickman, said he had absolute confidence in the county’s election results — even if he may not have liked some of those results personally.

"In a free democracy, elections result in some people’s candidate losing," Hickman said. "I was disappointed in the outcome of a couple races, and I was extremely happy with the outcome in others. But I’m not going to violate the law or deviate from my moral compass, as some have pushed me to do, and some have probably pushed others to do here."

During the hearing, Tom Liddy, an election attorney who represented the county in several court cases regarding the election, said this election was the best he’d seen in his 25-year career.

Every Arizona county except Mohave and Coconino has now formally certified its canvass, which, under state law, must be completed by Monday.