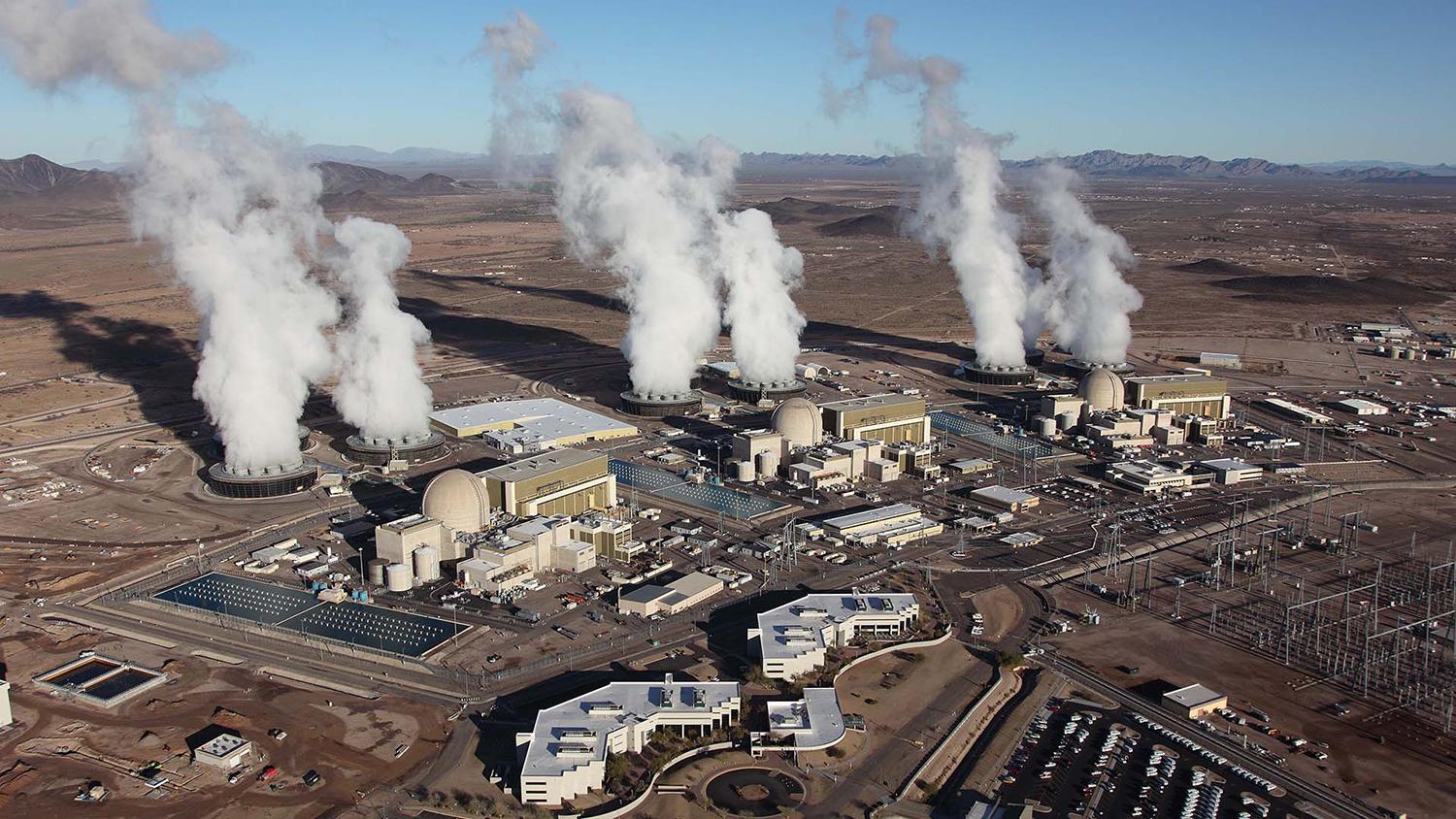 Federal regulators say they and the operator of an Arizona nuclear power plant have resolved previously reported apparent violations involving safe handling and storage of spent nuclear fuel, which is high-level radioactive waste.

The three-reactor plant is located about 50 miles west of downtown Phoenix.

The apparent violations resulting from an NRC inspection involved the company's failure to adequately analyze the consequences of a hypothetical tip-over of a cask for storing spent nuclear fuel or to properly evaluate a change to the cask storage system, the agency said in a statement.

The resolution was achieved through APS' requested use of an alternative dispute resolution process, the NRC said.