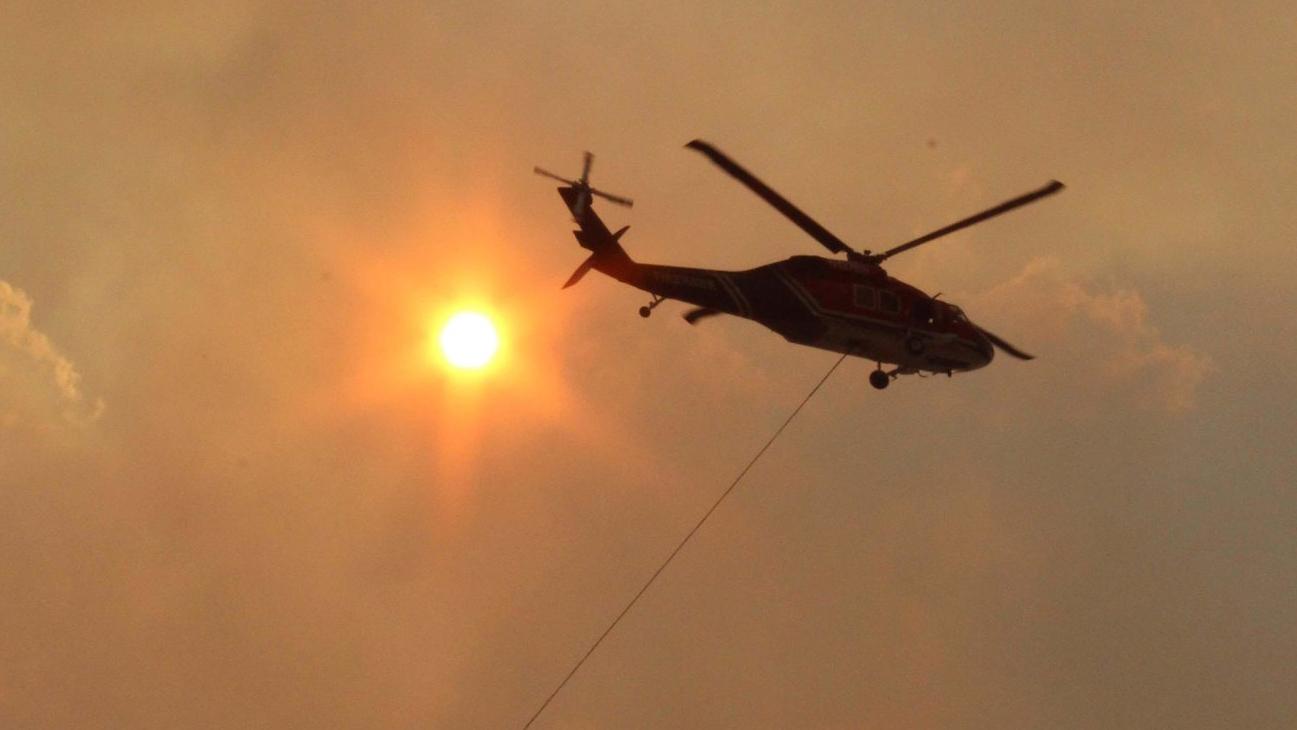 Mike McMillan/U.S. Forest Service
A helicopter supports efforts of ground firefighters in a 2013 fire in California.

The U.S. Forest Service has awarded a contract to a Scottsdale company to design and build a new helicopter base in northern Gila County to support firefighting activities.

The facility to be built by KOO Design Build, Inc., will be located next to a Gila County maintenance yard near Star Valley and replace a temporary facility at the Payson airport, Tonto National Forest officials said Monday in a statement.

The temporary facility was used for 16 years but had to be set up and taken apart every year.

The $4.9 million facility is expected to be operational by the beginning of the 2022 fire season.

It will house the Tonto forest's contract helicopter and firefighters assigned to the base.

In addition, it will be able to support multiple helicopters during wildfire seasons, officials said.

“This new facility will improve our firefighting capacity in the area, provide additional flexibility during periods of high fire danger and allow us to better respond to fires in the area,” said Will Balcom, the Payson Ranger District's acting fire management officer.