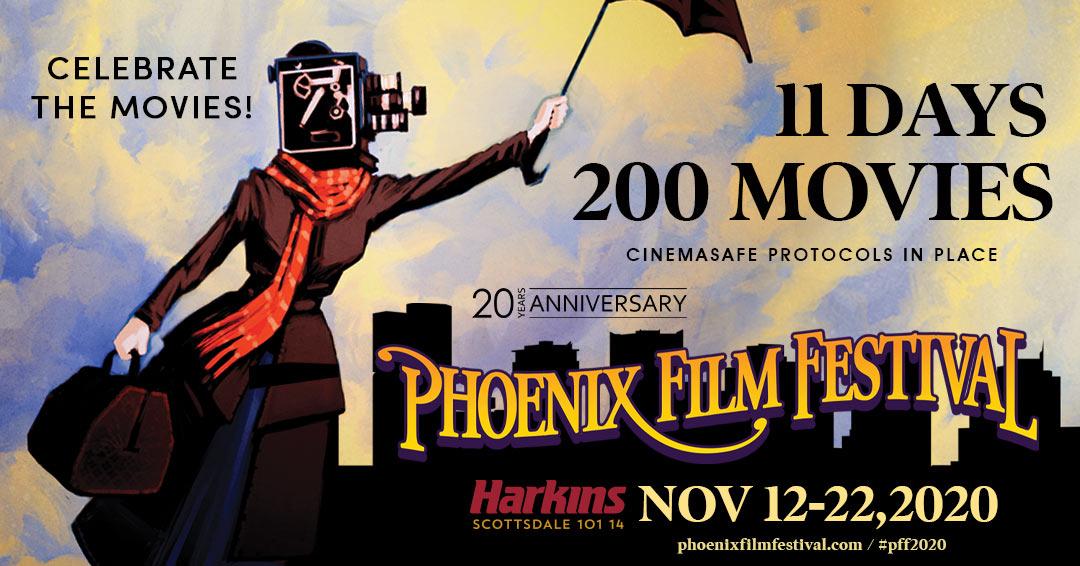 The Phoenix Film Festival’s 20th anniversary kicks off Nov. 12 — about eight months after it was supposed to open. It was, of course, shut down by the pandemic in the spring.

As usual, the festival has a huge variety of movies. Fans of the festival will actually go to the theater to watch the films, instead of a digital from-home component that other events have tried. But there are some changes, including the requirement to reserve seats — as opposed to standing in line to buy tickets. And the theaters will undergo intensive cleaning between showings.

Jason Carney is executive director of the Phoenix Film Festival. The Show spoke with Carney about the festival and how much attendees will miss standing in line to talk about the movies.