Expanding Electric Vehicles Would Lead To More Jobs, Savings For Arizonans, According To Consumer Reports Analyst 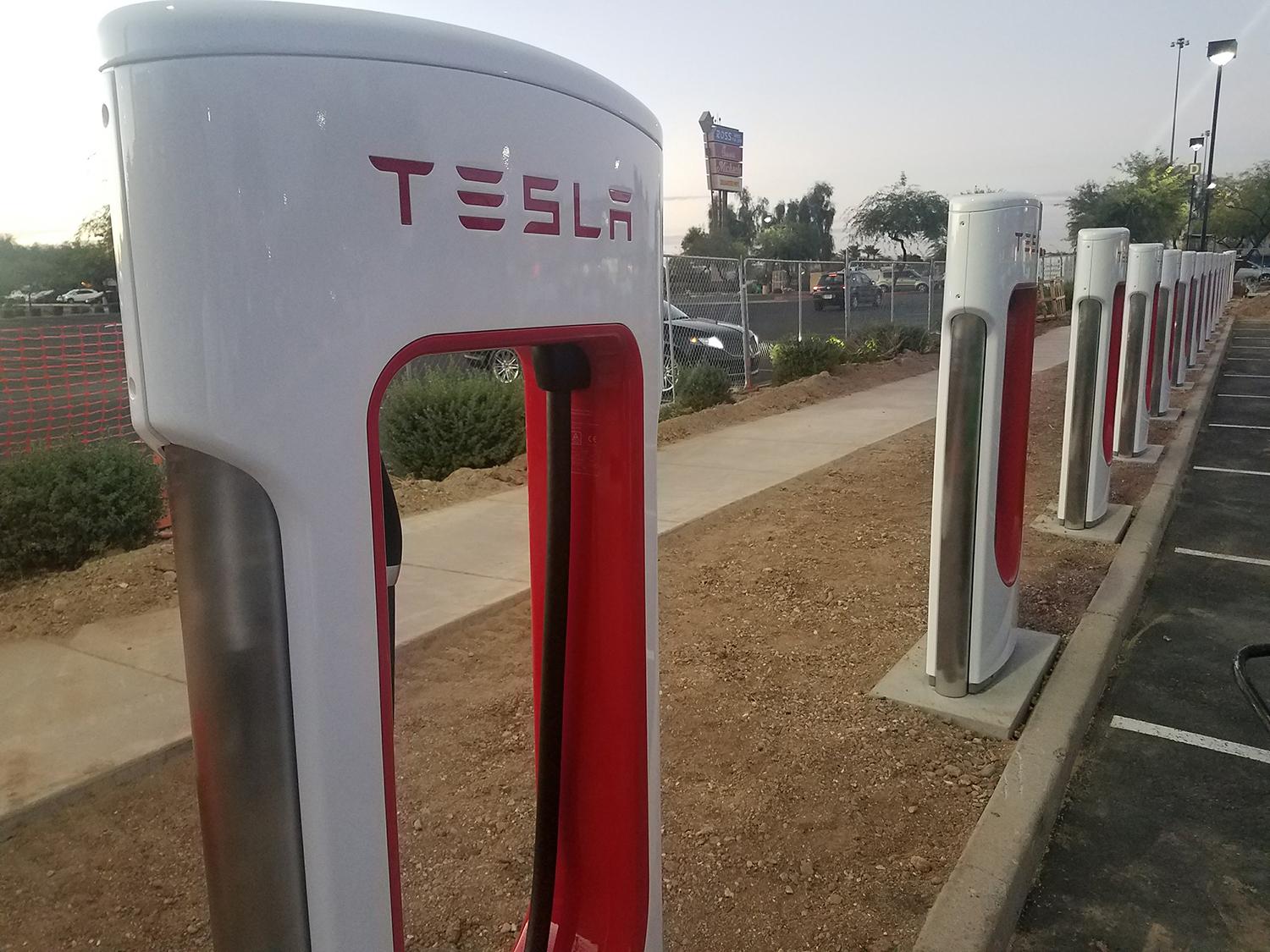 Electric vehicles have been available to customers in a variety of ways for a couple of decades — the first mass-produced in the U.S. was General Motors’ EV1, which hit the market in 1996.

The largest automobile makers — along with Tesla — are continuing to expand the offerings, but sales are still low in comparison to the more traditional cars and trucks.

Consumer Reports recently sent letters to Gov. Doug Ducey and leaders in other Western states calling on them to lead the charge for an expansion of new vehicle technology.

Alfred Artis is a sustainability policy analyst with Consumer Reports. The Show spoke with him for more on what expanding electric vehicle lineups could do for Arizona.