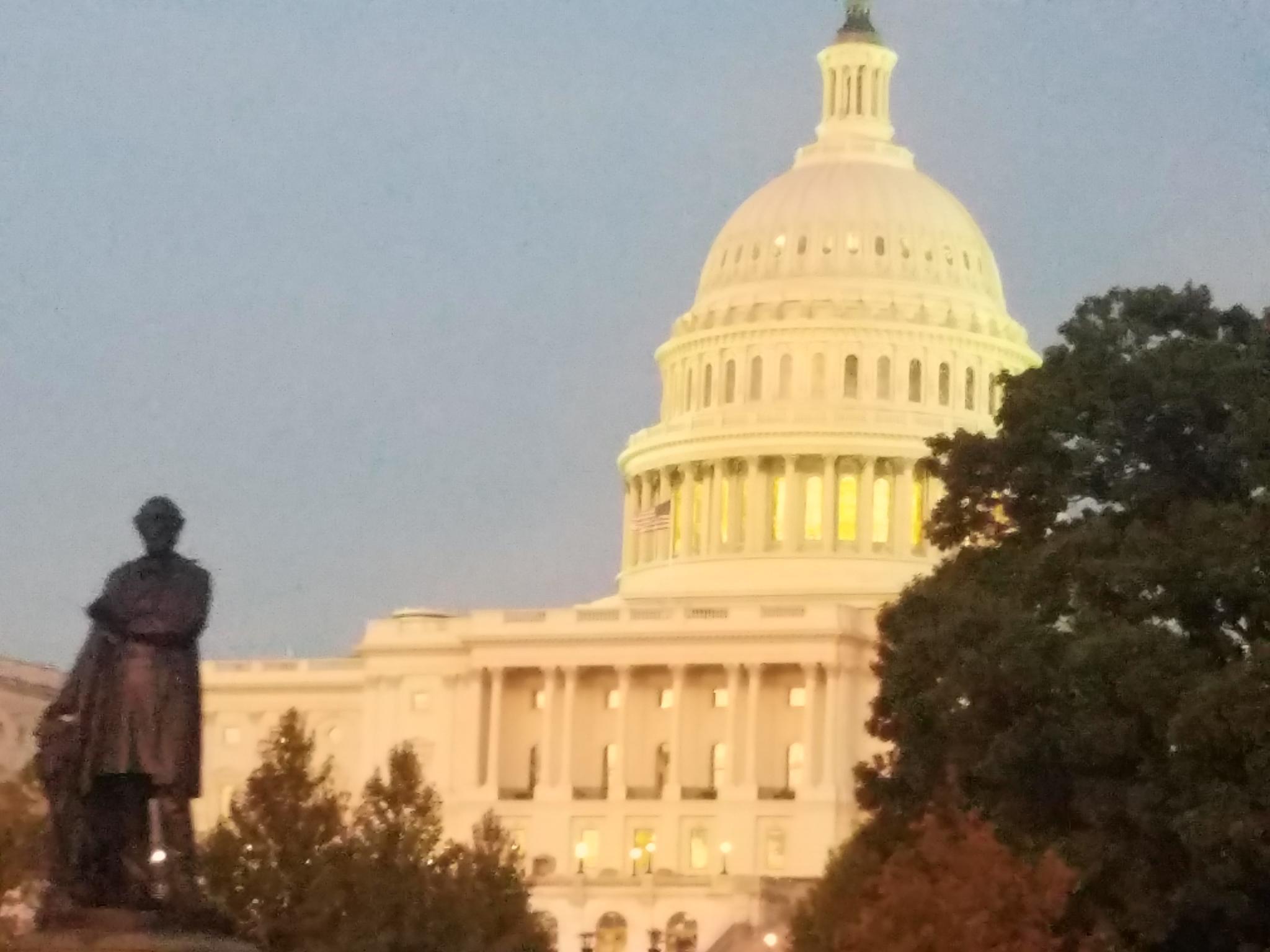 The incoming Biden administration faces not only a divided Congress, but a divided electorate. Democrats will likely be forced to make compromises with Republicans if they want to advance any legislation.

Arizona Rep. Greg Stanton, a Democrat, says he hopes this ushers in a new era of bipartisanship.

Rep. Ann Kirkpatrick, a Democrat who represents southern Arizona, agrees: The best way forward is reaching across the aisle.

“We’re all Americans. We’re in this together, and we’ve got some major problems that we have to deal with, including COVID," Kirkpatrick said. "So we can’t be arguing among ourselves, we’ve got to come together and find solutions.”

The GOP gained a few seats in the House this year, and is on track to keep its majority in the Senate, albeit by a slimmer margin.

Every member of Arizona’s delegation to the House of Representatives — both Republicans and Democrats — won reelection this year.