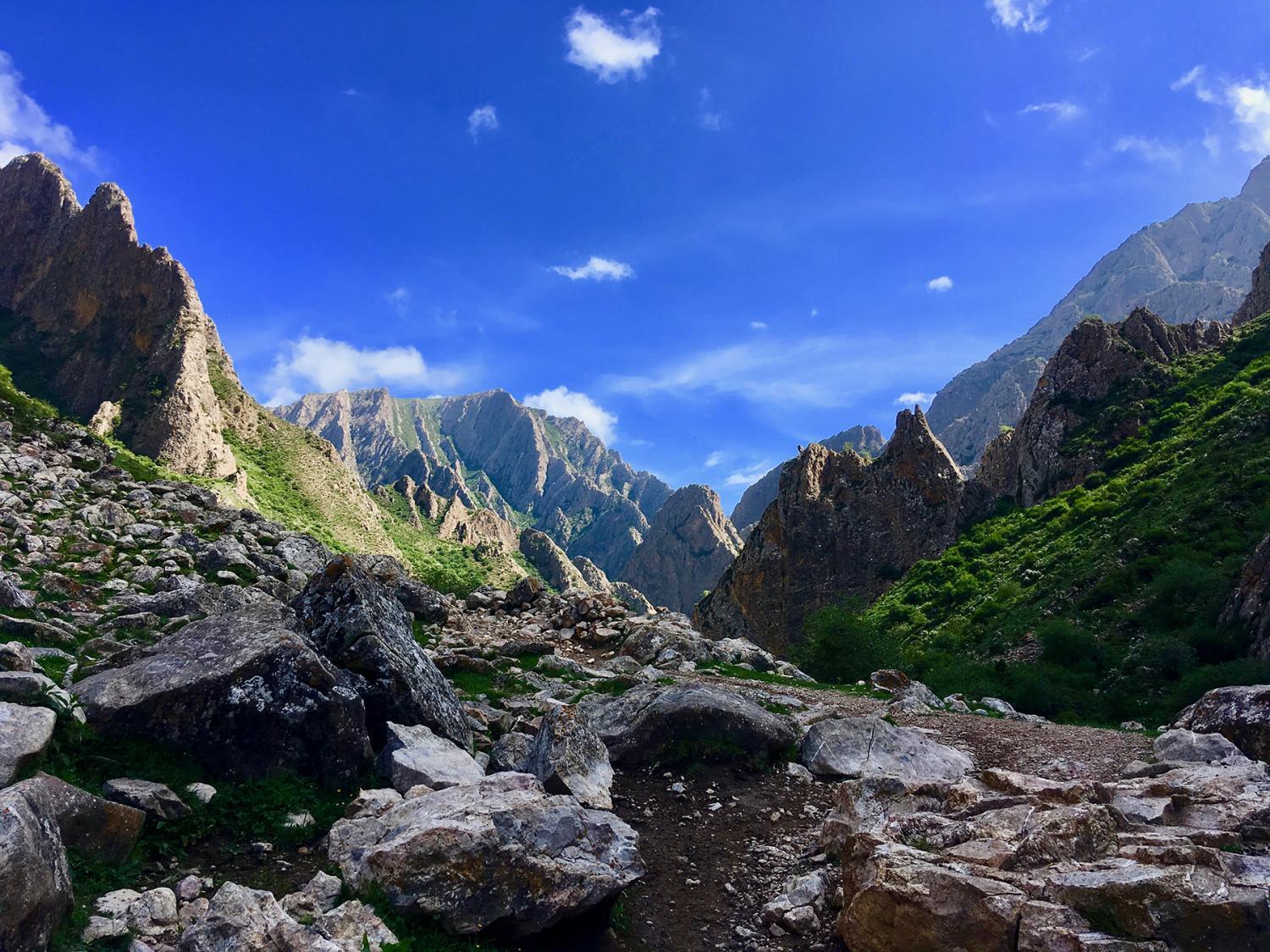 Charles Perreault
Area of the Baishiya Karst Cave, a limestone cave at the northeast margin of the Tibetan Plateau, 3,280 meters above sea level.

Scientists have known about the human-Neanderthal cousins called the Denisovans for around a decade, ever since genomic sequencing of bone fragments revealed their existence.

But evidence for their presence beyond Denisova Cave in the Altai Mountains of southern Siberia has remained scarce.

Now, research in the journal Science suggests Denisovans, who diverged from Neanderthals around 400,000 years ago, spread widely across Asia and likely interbred with the human ancestors of modern Asians.

That evidence stems from DNA remnants found in cave sediments spanning tens of thousands of years.

The sediments were unearthed and analyzed during excavations of the entrance to Baishiya Karst Cave, a limestone cavern on the northeastern margin of the Tibetan Plateau.

Perreault and his colleagues also collected more than 1,300 artifacts, many made of flaked sandstone and hornstone river cobbles. Almost 580 bone fragments testified to the presence of gazelles, marmots and foxes and, deeper in the past, rhinoceros, large cattle and hyenas.

Flowing water deposited the sediments during periods spanning from around 100,000 years ago to 45,000 year ago, and possibly more recently.

Dwelling so long more than two miles (3,280 meters) above sea level, where oxygen measures around 70% of surface levels, suggests Denisovans were genetically adapted to high-altitude survival.

Co-author Charles Perreault is an associate professor at the School of Human Evolution and Social Change at Arizona State University. He says Denisovans on the plateau likely interbred with modern humans and passed on their ability to survive at high altitudes.

"Modern-day Tibetans are adapted genetically to life at high altitude. One of the genes that underpins these genetic adaptations appears to have come from the Denisovans."

Scientists estimate modern humans arrived on the Tibetan Plateau around 30,000 to 40,000 years ago. Whether they encountered Denisovans remains unclear, since the relevant sediment layers are too muddled to reliably date.

But given the established genetic link between Denisovans and modern Asians, it presents a tantalizing possibility.