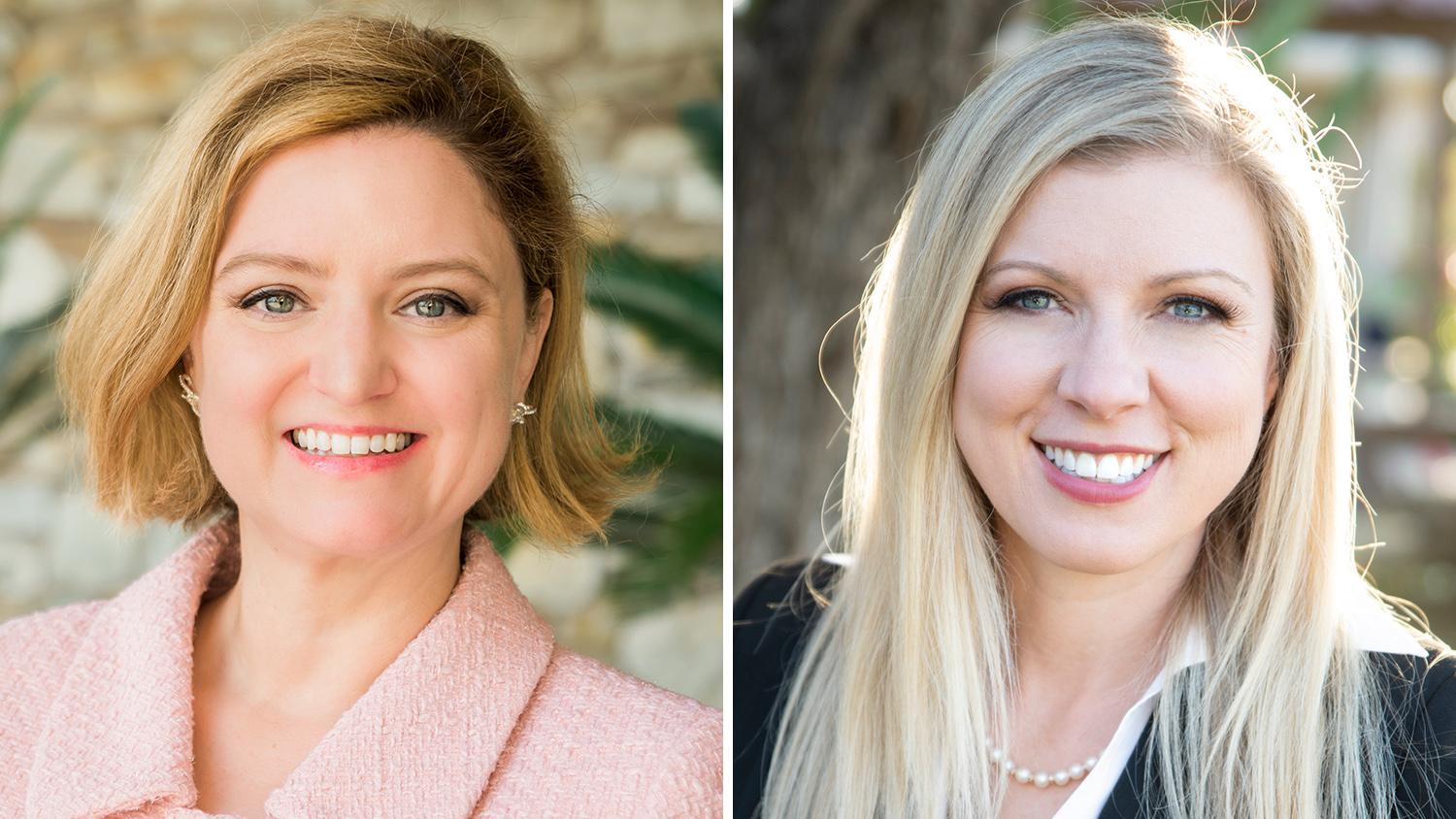 Republican incumbent Allister Adel now appears to be pulling ahead of her challenger, Democrat Julie Gunnigle.

Early results Tuesday had shown Gunnigle in the lead for the race to be the county’s top prosecutor. But a spokesperson for Adel’s campaign on Tuesday said Adel expected early mail-in ballots would favor Democrats and Adel was “confident” she’d close the gap as more votes were counted.

Just over 4,000 votes separated the candidates as of Thursday morning.

On the night of the election, Adel also underwent emergency surgery for bleeding in the brain. As of Wednesday she was reported to be in serious but stable condition.