This story is part of a six-part podcast project called Empty Seats, the pandemic versus a sports capital. Download Episode 6 to hear more about how online and mobile sports wagering would mean more revenue for everyone involved. Visit emptyseats.kjzz.org to listen to all the episodes. 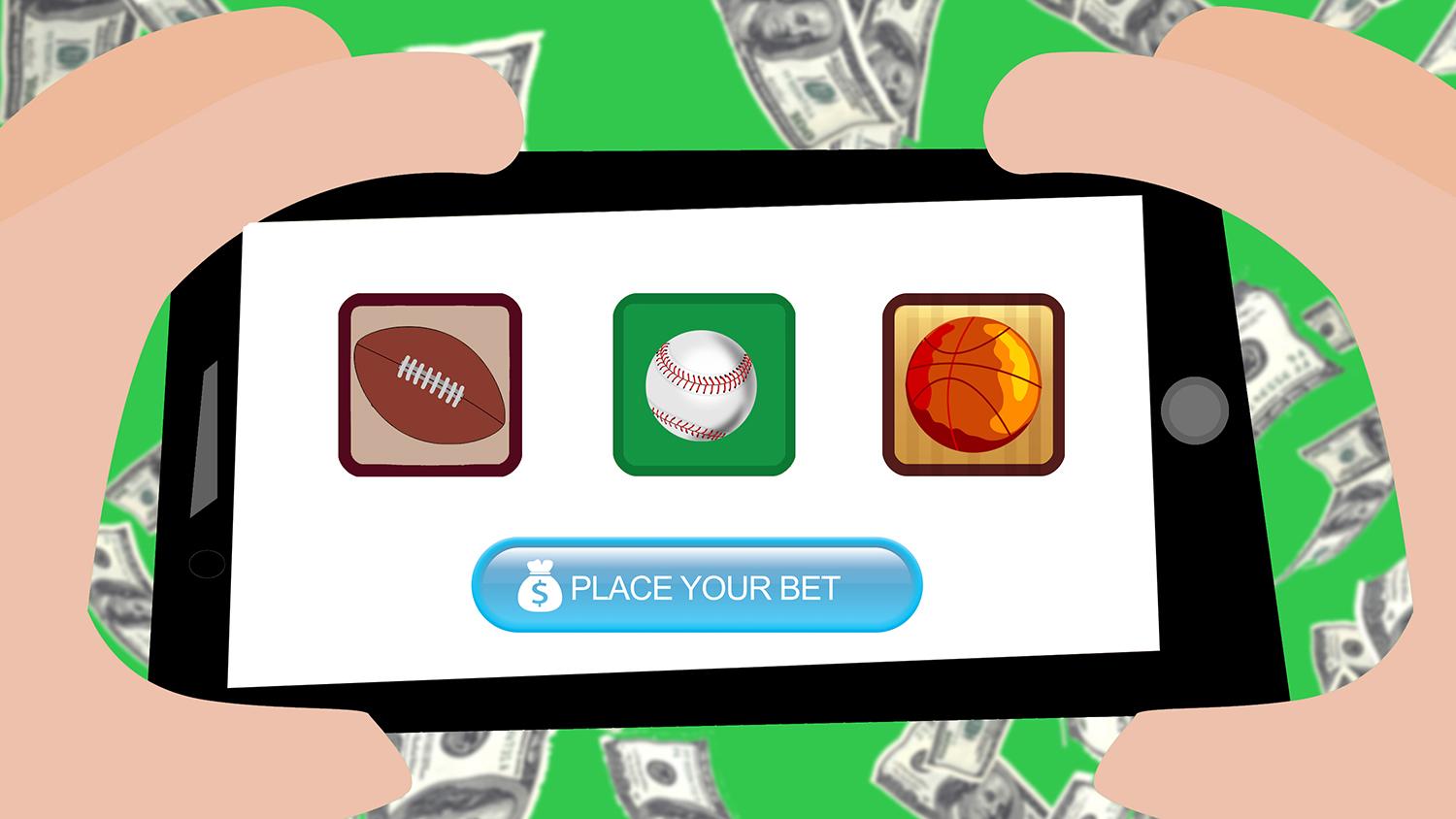 The percent of American adults who play fantasy sports recently caught up to the rate of people making traditional bets like the Arizona Cardinals are going to win by 3 points on Sunday.

“And I love fantasy sports, maybe more than almost anybody I know,” said Stacie Stern, chair of the Fantasy Sports & Gaming Association.

“I think the reason is I love the competition. I love proving that I am smarter, and that I am better. And especially as a woman, I love playing against men, and it's that cerebral sort of competition,” she said.

Stern is also the government affairs director for FanDuel, a company that offers online and mobile gaming plus daily fantasy sports, which are illegal in Arizona.

“And this is different from when you play with your friends. And there's a pot. And then the winner takes the entire pot,” she said.

The administrative fee charged by FanDuel and the slight chance that comes by picking a team roster means daily fantasy sports are tagged as gambling in Arizona, she explained.

Years have passed since the U.S. Supreme Court let states legalize sports betting, and Arizona is not yet among the nearly two dozen states where it’s OK to gamble on games. Online and mobile wagering would mean more revenue for everyone involved.

Tribes here have near total control of gaming in Arizona at more than two dozen casinos. Talks with the Governor’s Office on deals that authorize their control have been ongoing for years.

“I would be flabbergasted if the tribes and the state did not find a way to introduce sports wagering into Arizona in the next couple of years,” Stern said.

KJZZ reached out to the Gila River, Salt River Pima-Maricopa and Tohono O’odham nations for interviews about the prospect of sports betting. None said yes.

Tribes face a potential legal hurdle from the Indian Gaming Regulatory Act, if a new deal with the state were to give them control of mobile sports betting, said gaming lawyer Daniel Wallach.

“Because of the way this federal law has been interpreted, there is some open question as to the extent to which tribes can participate in mobile wagering. And if they can't do it, they don't want anyone else doing it either, he said.

People gamble a lot more money on sports in states that allow online and mobile betting, data show. Wallach said it’s easier to track digital bets. So it would help authorities and leagues sniff out integrity scandals like match fixing or point shaving.

“So every wager has sort of a paper trail or electronic paper trail. That same paper trail is largely absent at brick and mortar sportsbooks,” he said.

Sportsbooks are a way for tribes to increase how much time a customer spends at a casino, said Brian Murray, who represents the horse racing industry and is a partner with Summit Consulting Group.

“And so it's a multiplier effect. I don't think there's a lot of money per se in sportsbook,” he said.

Murray said allowing digital sports betting, and keeping with the tradition of letting tribes control the vast majority of legal gambling in Arizona, would stir controversy.

“Because that would be off-reservation gambling. That isn't currently authorized in the compact. And I think you would run into very stiff opposition at the Legislature, if all of a sudden there was broad off-reservation gaming,” he said.

Wallach, the gaming lawyer, said if the tribes run sports betting, at the casinos, online mobile or all of the above, they’d be in new gaming territory and need to partner with experts to learn how it works.

Murray, with the horse racing industry, said tribes in Arizona should not keep near total control of gaming. Stacie Stern with FanDuel agreed.

“The tribes should certainly be a big part of whatever happens in Arizona. And I think it's really set up for them to make decisions on how they want to best help set up sports wagering. But yes. Companies like FanDuel and DraftKings, who are really the largest mobile and online sportsbook providers, should be part of the market because that's where the bets are coming in,” she said.

Stern said her company has the brand recognition needed to draw illegal gamblers away from the black market so the state can get the most out legalizing sports betting.