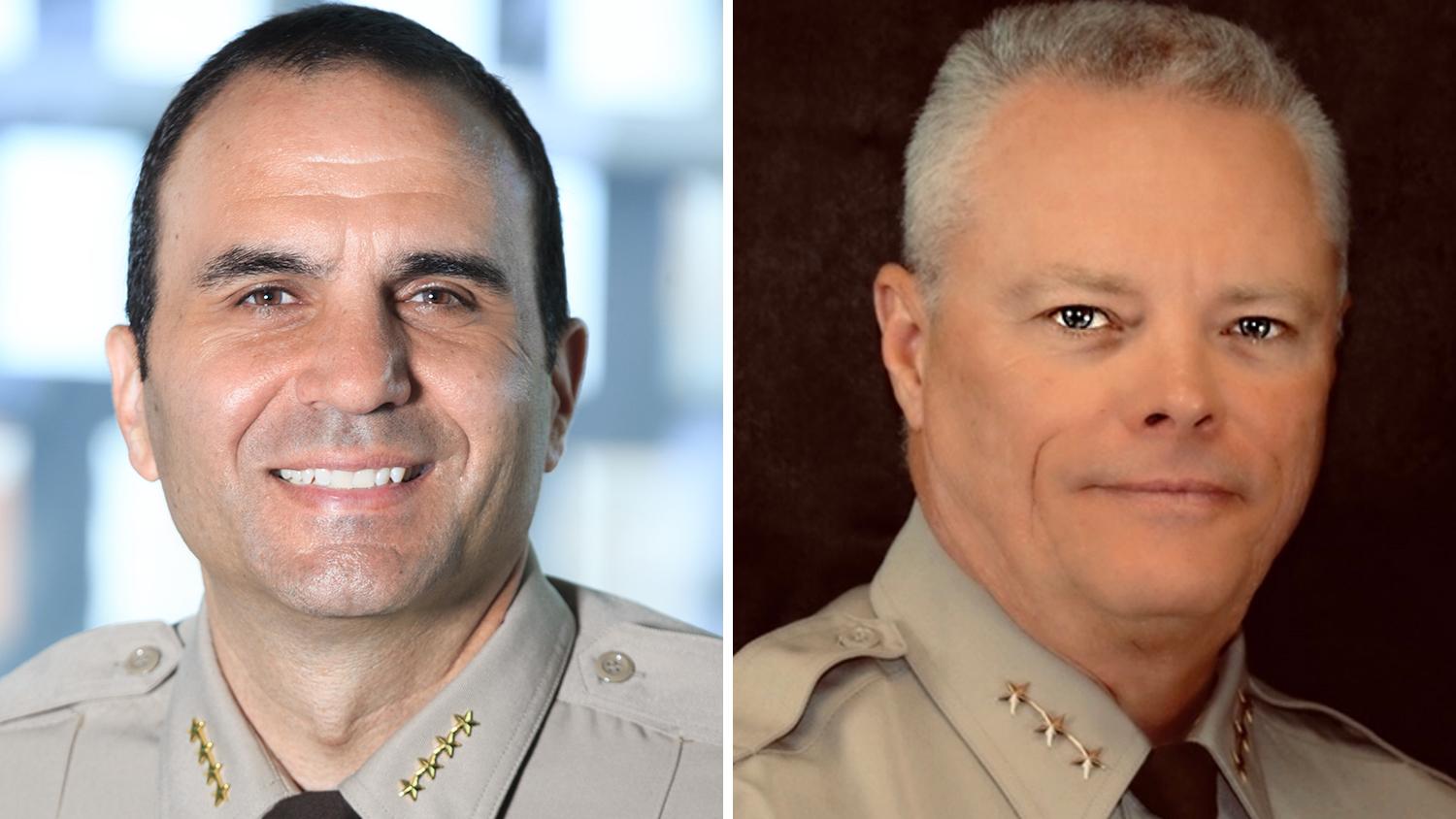 Maricopa County Sheriff Paul Penzone looks to be on the path to a second term.

Penzone was up more than 250,000 votes on his opponent Jerry Sheridan on Tuesday night.

Sheridan ran on a campaign echoing President Trump’s calls for law and order while Penzone asked voters to give him more time to continue reforming the department he took over from Sheriff Joe Arpaio.

Sheridan touted his decades of experience at the Sheriff’s Office, while trying to distance himself from the legacy of Arpaio.

Maricopa County is still processing early ballots that were dropped off in recent days before the election.