Why Older Voters In Arizona Are Moving Away From Trump 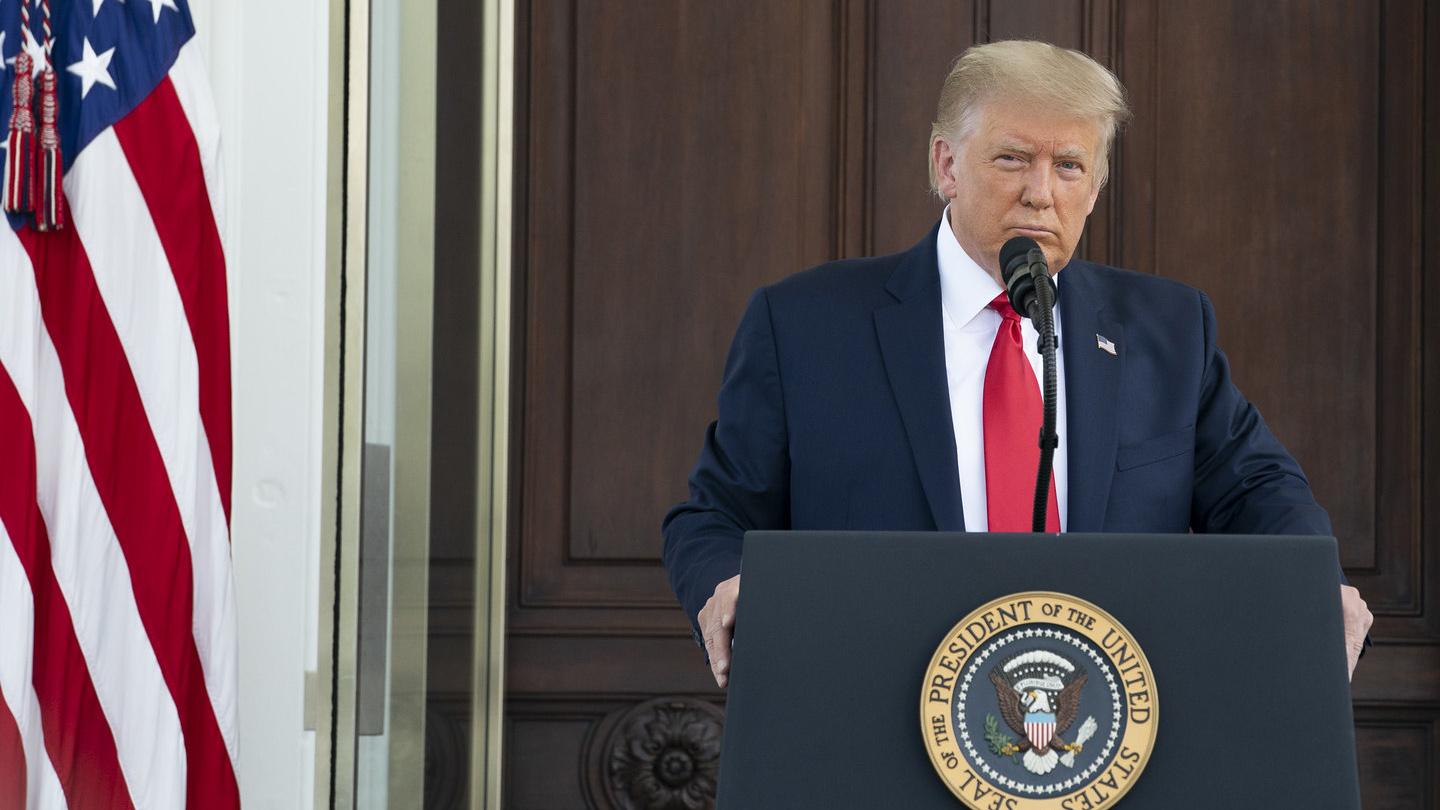 Joyce N. Boghosian/White House
President Donald Trump listens to a reporter’s question during a press conference on Sept. 7, 2020, at the White House.

Former Vice President Joe Biden holds a slim lead over President Donald Trump in Arizona, among other key battleground states. And a report from AARP indicates Biden’s lead is being bolstered by a key, reliable voting bloc: Arizonans 50 and older.

Now, the president has fallen behind, ceding valuable votes in the 65-plus category, in particular, to Biden. That just might be the advantage Biden — and Democratic Senate candidate Mark Kelly — need to turn Arizona blue.

For more on what is driving this shift among older voters, The Show spoke with Dana Maria Kennedy, director of AARP Arizona.