The recent upward trend in new cases and the state’s positivity rate reflects an unsettling pattern across the country as well as the world.

Several European countries have imposed new rules to mitigate the spread of COVID-19 and the continent is rocked by a second wave that has also reached the U.S. 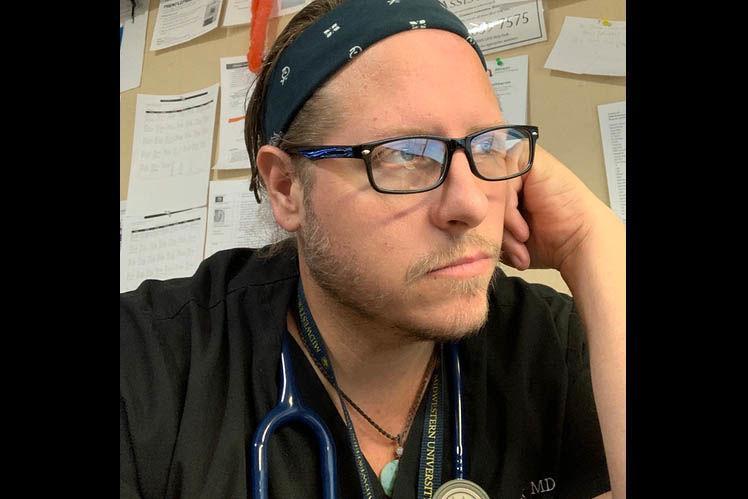 But in Arizona, top officials — including Gov. Doug Ducey — have expressed an unwillingness to further restrict residents even as cases climb.

The numbers right now look a lot like what we saw just after the Memorial Day weekend at the beginning of the summer, just before we saw the massive spike that took so many lives.

But for health care workers who have been seeing the realities of this pandemic on the front lines for months, the situation looks a little different now than it did then.

The Show spoke with Valley emergency room physician Dr. Benjamin Reeser five months ago when hospitalizations here were rising. And this week, as Arizona is facing a second wave of COVID-19, This Show is going back to some of those voices heard early on on this pandemic, including Dr. Reeser.

The Show spoke with him more about what he’s seeing now, and what he and his colleagues know now that could make this wave of the pandemic more manageable.