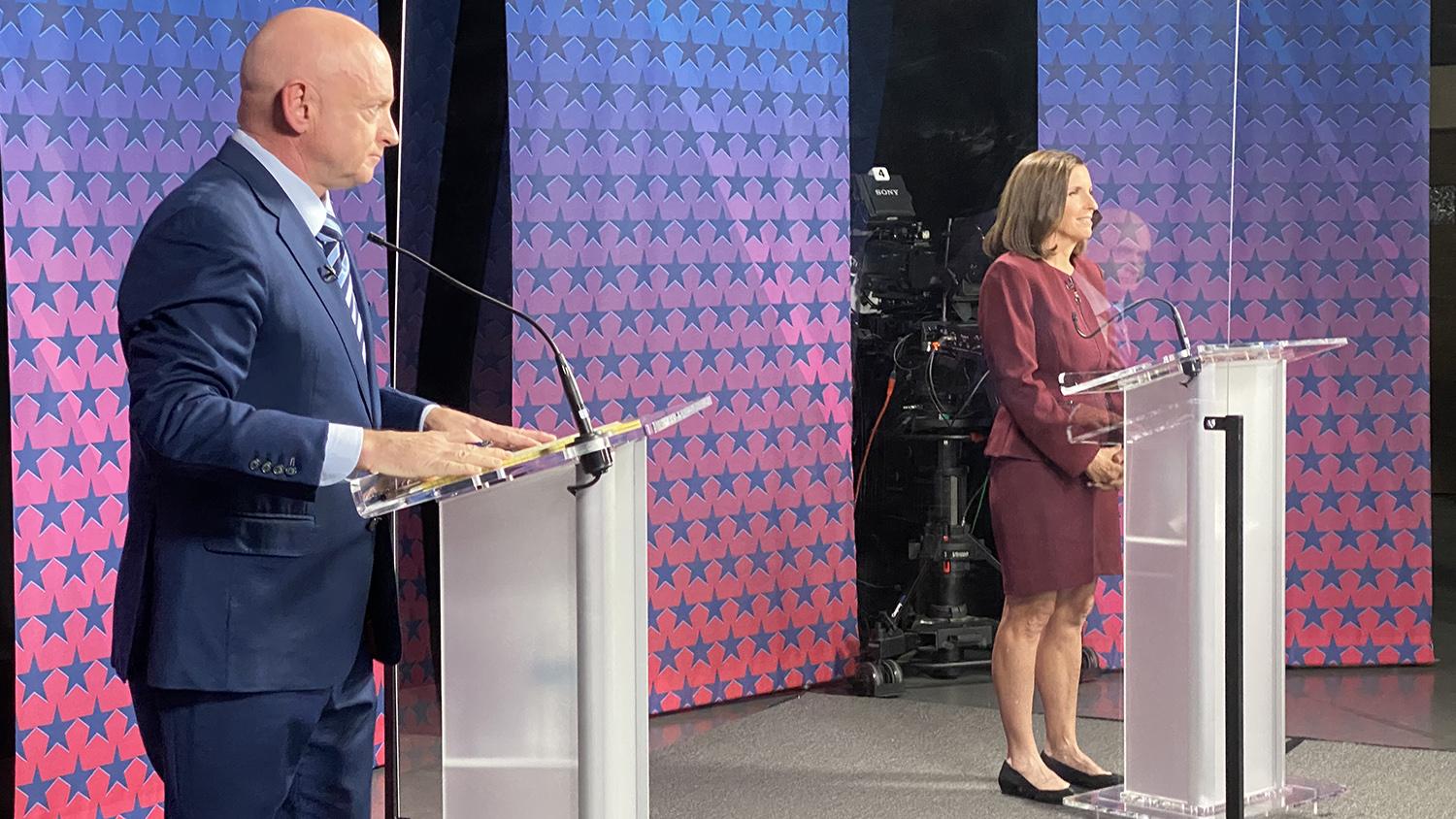 The U.S. Senate race has set a new record for campaign spending in Arizona.

According to the latest FEC filings, the Senate race between Martha McSally and Mark Kelly is the state’s most expensive, with the two raising nearly $134 million so far.

ASU Professor Emeritus of Politics and Global studies Ruth S. Jones called the spending astronomical, but she believes the money needed to win a Senate seat will only continue to increase. And she says over time that will change the dynamic of people who run for office.

"The people who are not independently wealthy and are not in a network of people who fund political candidates — they’re out of luck,” Jones said.

Jones said the spending also has an impact on the candidates’ policy positions, making them beholden to powerful industries and their own political parties.