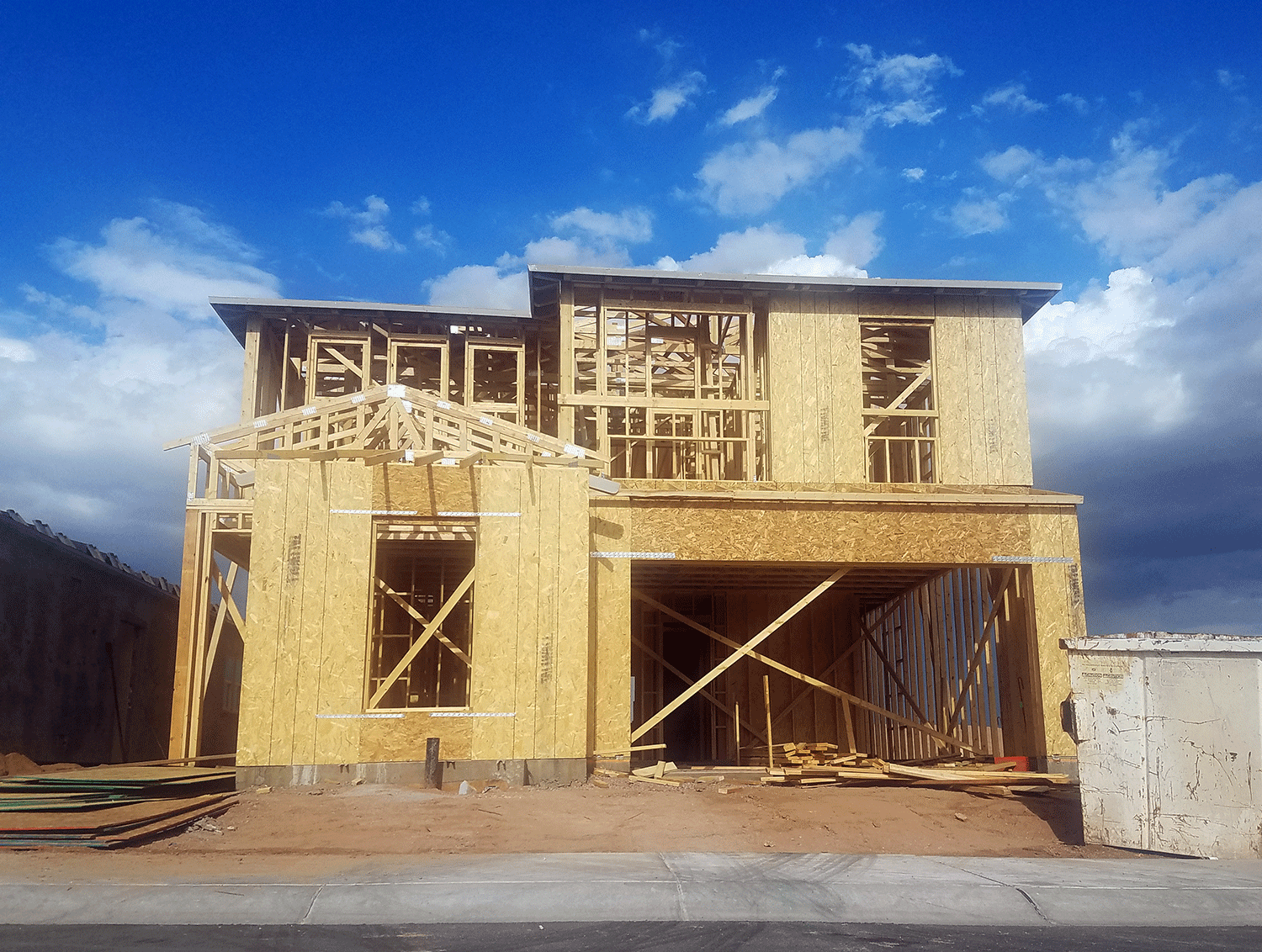 Sky Schaudt/KJZZ
A home under construction in north Phoenix on July 10, 2018.

The median lot size for a single-family home hit a record low in 2019.

The National Association of Homebuilders aid the median lot size for a new single-family detached home was 8,177 square feet (0.188 of an acre). That’s down 390 square feet from 2018 and roughly 2,000 less than when the Census Bureau began tracking lot sizes in 1992.

Sizes in the mountain division, which includes Arizona, are slightly smaller (0.17 of an acre) than the national median while lots in New England (0.6 of an acre) and middle Atlantic divisions (0.3 of an acre) are significantly bigger.

Even larger is the median lot size for a custom built single family home — at about an acre, it was around five times the size of a move-in ready, or spec, house sold by homebuilders.