University Of Arizona Doctor: President Trump Is Not Immune From COVID-19 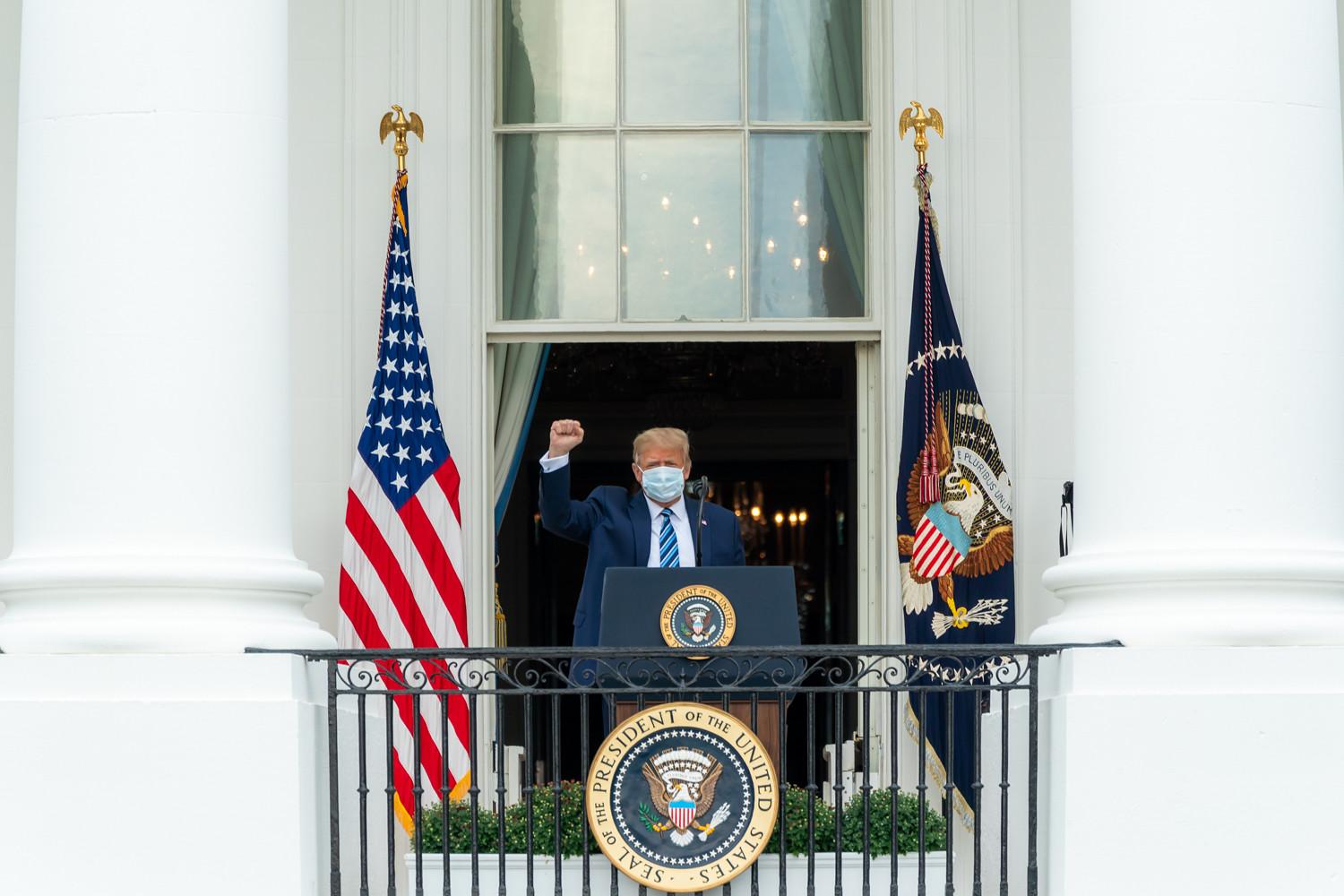 Shealah Craighead/White House
President Donald Trump address a gathering in support of law and order on the South Lawn of the White House on Oct. 10, 2020.

As President Donald Trump recovers from COVID-19 and travels around the country for campaign events, he has said that he is now immune. But Dr. Shad Marvasti at the University of Arizona College of Medicine says that’s not the case.

“You definitely have some antibodies and some element of immunity, but that doesn’t mean you’re immune for life. We know that there are people who have been reinfected with the virus, there’s estimates that immunity can last for a couple months at most," Marvasti said.

Marvasti also says more research is needed in order to understand immunity to the virus. And what they do know is that regardless of the severity of the symptoms that a person has when they are actively infected, there can be long-term health effects.

Marvasti says that for the safety of others, Trump should not be holding rallies, especially within the 14 days since he reportedly tested positive. However, the White House has yet to confirm the date of Trump’s last negative test prior to contracting the virus.

Arizona political leaders are also weighing in as President Trump looks to return to the campaign trail less than two weeks after testing positive for COVID-19.

Democratic Congressman Ruben Gallego believes Trump’s decision to resume in-person campaigning is not only a bad idea, but a dangerous one.

“It is ill-advised and dangerous for him to have rallies. Not just for the participants, but also for him. He needs to take care of his health, he’s still our president," said Gallego.

But Republican Congressman Paul Gosar believes Trump is right in saying COVID-19 should not be feared.

“We cannot bow to this, we have to fight it. Americans are fighters and I think that was the point the President was trying to say. Don’t be afraid of it, you got to challenge yourself," said Gosar.

Trump is slated to make campaign stops this week in Florida, Pennsylvania, Iowa and North Carolina.