What Happens If The President Is Incapacitated? ASU History Professor Explains 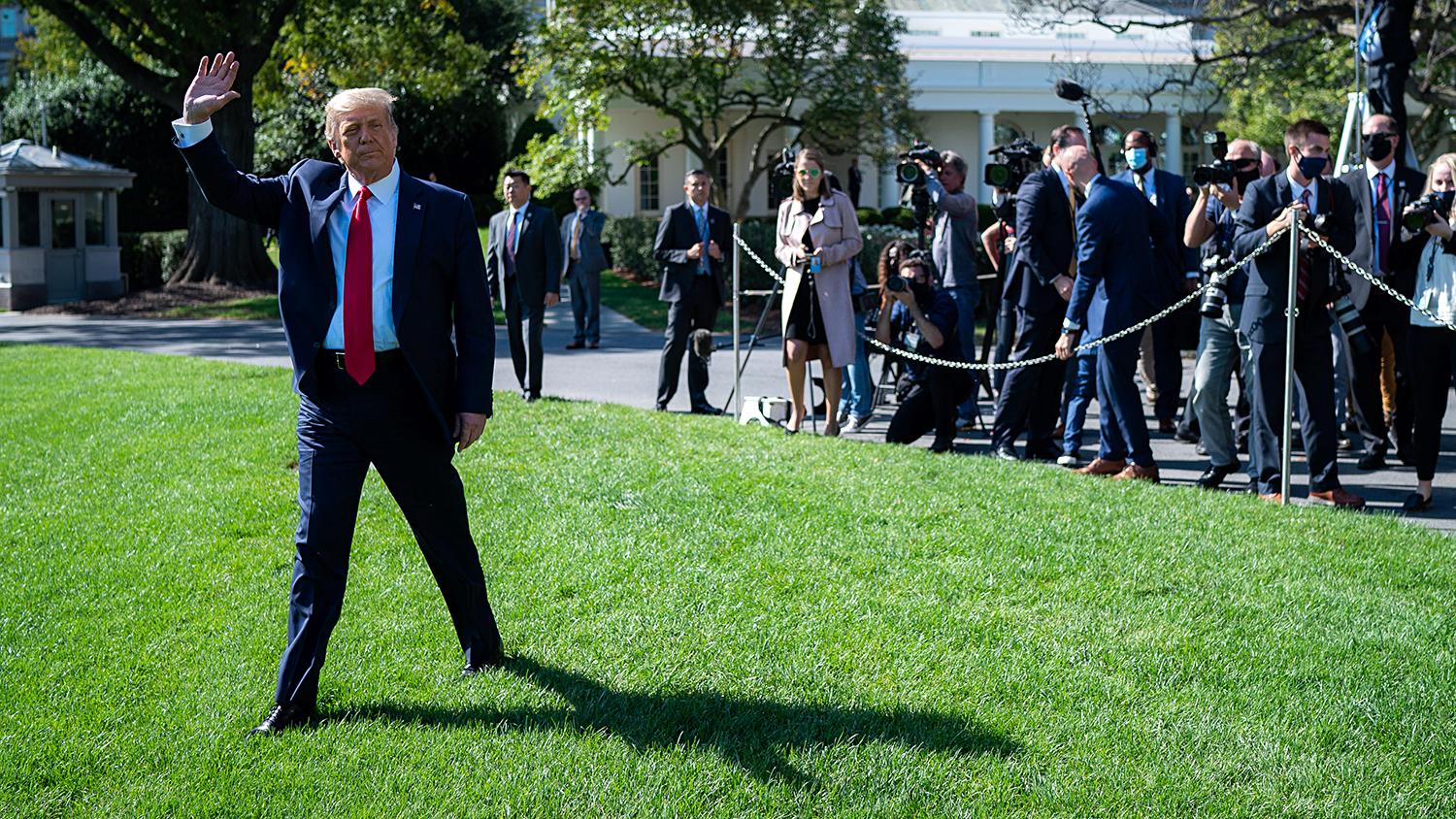 Tia Dufour/The White House
Donald Trump waves as he walks across the South Lawn of the White House on Wednesday, Sept. 30, 2020.

President Donald Trump’s hospitalization with COVID-19 has raised questions about what happens when a sitting president becomes incapacitated.

Until the 1960s, there were no set rules. Speaking on "Arizona Horizon," Arizona State University history professor Brooks Simpson explained how the 25th Amendment, which was ratified in 1967, allows the Vice President to temporarily take over.

“There’s a letter that the President signs temporarily handing over the reins of power ... the vice president is acting president," Simpson said. "There are also other provisions that the majority of the cabinet can decide that the president is incapacitated.”

This has been used by presidents in the past. Most recently George W. Bush transferred power to Dick Cheney when he underwent a colonoscopy.

"(The 25th Amendment) set up provisions for what to do when we've had a temporarily incapacitated President, for example, someone undergoing a surgical procedure where they're anesthetized," he said.

The election is less than a month away, and Simpson says it’s highly unlikely that it could be postponed because of the President’s illness, since election dates are set in law.  Any changes would require approval by the House and Senate.

"We've had presidents who have not been in ideal health running for the office," he said. "Franklin Delano Roosevelt in 1944 is a good example."